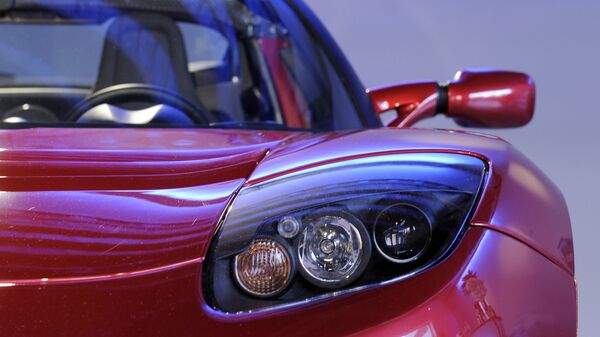 According to her, the Ministry of land, infrastructure and transport of Republic of Korea addressed to the Institute of automotive technology of the country on 15 July with a request to check the well sold models of the company Tesla for defects of the autopilot, including the brakes and the cruise control, due to complaints of car owners.

Inspections will take from six months to two years. If the defects are confirmed, the Model 3 cars will be withdrawn, the newspaper said, citing the Ministry.

On the Agency’s website of information on the checks yet.

According to the newspaper “Chunan Ilbo”, the company Tesla also checks the Commission for fair trade of the Republic of Korea on the subject of exaggeration of the capabilities of Model 3.

According to “Chunan Ilbo” in the first half of the year in South Korea, has sold more than 7 thousand cars Tesla, which make up 43% of the electric car market in the country, ahead of Hyundai and Kia.