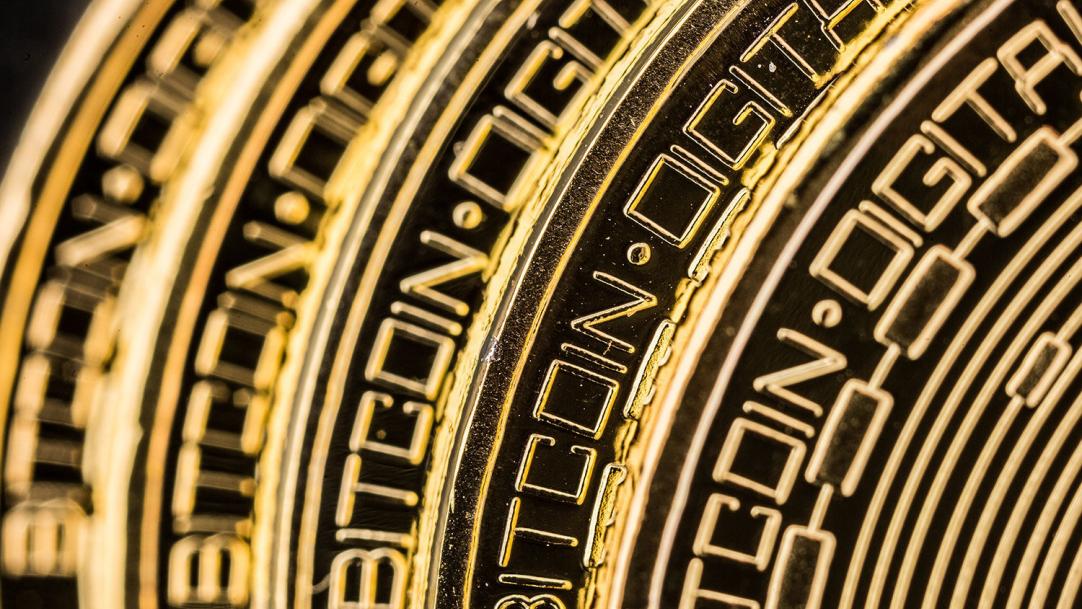 Thaddeus Dre, co-author of a whitepaper Protocol Lightning Network, year ago published a research document in which it outlined a proposal for scaling bitcoin called Utreexo.

Last week he released the first version of the software Utreexo, which implemented the idea of a lighter nod batocina. This is not a complete implementation, but an important first step.

Full nodes that verify transactions in the bitcoin blockchain, require a lot of memory on disk and their size is constantly growing. Since such nodes today are the most secure way to use bitcoin, the bitcoin developers are always striving to make them more available for all.

“Utreexo is a new technology scalability of bitcoin, which can make bitcoin nodes is smaller and faster, while maintaining security and privacy on the level of full nodes,” writes Dry in his blog.

Full nodes store every transaction ever made in the blockchain. “Cut off” (pruned) nodes can reduce the size of the transaction history up to half a Gigabyte, but they do not solve the problem of storing unspent transaction outputs (UTXO) that determine how many bitcoins associated with each address. This data package is less than 4 GB. The size of this “state of the UTXO” is constantly growing.

Here it appears Utreexo. With the help of new cryptographic methods it is possible to replace the majority of States with a single cryptographic proof, which takes up much less space. “Utreexo allows you to display millions of UTXO in kilobytes of data,” says Drea.

Utreexo similar to SPV in that it doesn’t require a lot of memory on the computer. However Utreexo has several significant advantages in terms of security, and Drea hopes that it can weaken the dominant position of the SPV. “It would be great if Utreexo replaced SPV ― it would give the user the experience of Electrum, but with the security of Bitcoin Core,” said Dre in comments to Coindesk. However, he doesn’t think Utreexo will completely replace the SPV.

“It will be somewhere in between. Utreexo heavier than the SPV, but lighter than a full node, so some users of the SPV will be able to go on Utreexo” he said. “I am confident that in the long run almost all full nodes will use Utreexo-like structure, and the nodes that store all the status and history will be more similar to the current reviewers of the blocks or on the servers Electrum ― they will work, but normal users will not run them themselves.”

But while the developers still have much work to do to eliminate the errors Utreexo. “We are working on a test network bitcoin and it is not recommended to use in the main. In the code, still a lot of mistakes, but we quickly resolved them,” writes Dry.

Utreexo must be compatible with the nodes already in the network of bitcoin. To accomplish this, developers in the future will require changes in the client of Bitcoin Core.

The inclusion of these changes is a challenge. According to Dre, Utreexo is a “significant rethinking of how bitcoin change critical code”. “Thus, it will probably be difficult to code Utreexo in Bitcoin Core, and for good reason. We want to be sure that it will not create problems in the system, which uses a lot of people,” said Dre.

First, the developers try to add Utreexo in the alternative, the client Btcd, which is used by so many people to learn more about how this will affect the entire node. Only then the developers will consider adding Utreexo in Bitcoin Core.