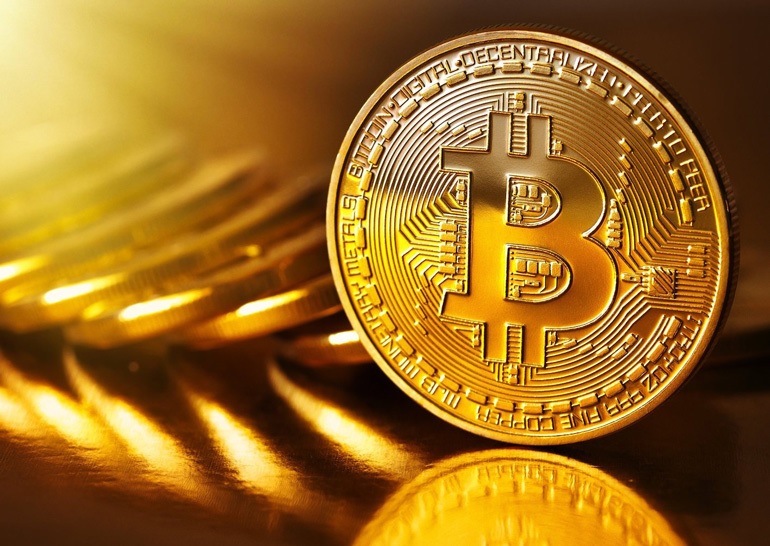 The company and users could save more than half a billion dollars in bitcoin transactions, if all the bitcoin companies, including wallets and exchanges, have used solutions to scale. About it reports Coindesk, citing data from research bitcoin startup Veriphi.

According to the report, the company could save 21 131,97 BTC in commissions (about $195 million), if from January 2012 to June 2020 used batching transactions. Under the packaging means sending bitcoins to multiple users in one transaction. This solution reduces the fee for users of exchanges and other services, and also frees up space in the blockchain of bitcoin.

Also, users could save 36 685,72 BTC in commissions (about $339 million), if all transactions from August 2017 to June 2020 was used SegWit. Despite the fact that the update SegWit was made almost three years ago, each individual service or wallet, it is necessary to add support for these types of transactions individually.

Gustavo Flores, who heads research and development in Veriphi, said that although SegWit and packaging transactions there for many years, markets are not in a hurry to add them.

“I saw the news a couple of months ago that Coinbase integrates batching of transactions into their system. I then thought, how late they announced it, given that packaging there since 2011 or 2012. We began to wonder, what was the impact of the company and users who have not accepted the package and Segwit? And it turned out to be quite substantial: half a billion dollars,” said Flores.

Veriphi recommends that any user or organization that needs to send a lot of transactions, consider the best methods of saving funds on commissions.