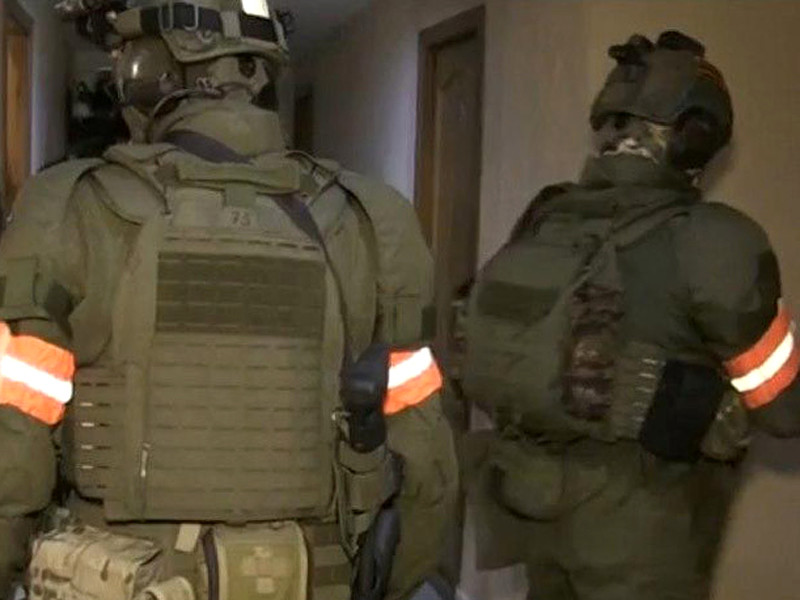 State news Agency BelTA Belarus with more than a two-hour break announced the details of the arrest “the militants of foreign private military campaign” near Minsk in the South of the country. In the attached note says that it was the men Russian PMCs Wagner.

“As told in law enforcement bodies, information was received of the arrival on our territory more than 200 militants to destabilize the situation during the election campaign”, – stated in the message. Every Russian was carrying a small hand Luggage and three “large heavy suitcase” at all.

On the night of July 25, the group arrived to Minsk and settled in one of the capital’s hotels. BelTA notes that on the same day they had to move out, but left the hotel on July 27 and moved to one of the resorts of Minsk district.

“According to the administration of the sanatorium, the visitors drew the attention of uncharacteristic for Russian tourists behavior and monotonous clothing in military style. Did not use alcohol, places of entertainment did not attend, he held himself aloof, trying not to attract attention”, – reports the Agency.

It is noted that the attending “small groups have carefully studied the territory and surroundings of the resort.” On the night of 29 July, 32 people were detained by forces of group “A” of the KGB, with the support of OMON GUVD of Minsk city Executive Committee. Another man arrested in the South of Belarus, the exact location is not called. The investigative Committee checks.

The Agency also leads the list of names of the detainees:

The Russian Embassy in Belarus has no official information from the competent authorities of Belarus about the detention of Russian citizens. This was announced on Wednesday, TASS, the Russian Ambassador in Belarus Dmitry Mezentsev.

“The Embassy will ask for official information from the competent authorities of Belarus”, – he added.

A little later the Russian diplomatic mission said on Twitter that asked the Belarusian competent authorities information about the detention of Russian citizens.

Version: “vagnerovsky” was heading to Sudan

Radio “Liberty” suggests that the detainees in Belarus, the Russian mercenaries were sent to Africa, namely in Sudan. The footage of their arrest visible banknote of 20 Sudanese pounds and a phone card with a picture of a mosque Khatmia in the city of Kassala.

In the spring of 2019, several Russian and foreign media reported that the structures of Russian businessman Yevgeny Prigozhin, including those associated with “PMC Wagner”, had actively supported the regime of Sudanese President Omar al-Bashir. The President, however, ruled Sudan for 30 years, was eventually dismissed by the military. Now he is detained.

“Vagnerovsky” could be used in other African countries. Thus, the aircraft of the Ministry of defense of the Russian Federation repeatedly flew from Russia to Libya via the Sudanese capital, Khartoum. Russia at the official level, denies any involvement in military action in the Sudan and in Libya.

Russian war correspondent Semyon Pegov, highlighting in particular the activities of mercenaries from Russia abroad, expressed the version that the soldiers of PMC Wagner repeatedly used Minsk in the context of the epidemic of the coronavirus as a transit point for the transfer to the countries of Asia and Africa. The Belarusian authorities allegedly turned a blind eye, but before the election I decided to use this fact to their advantage.