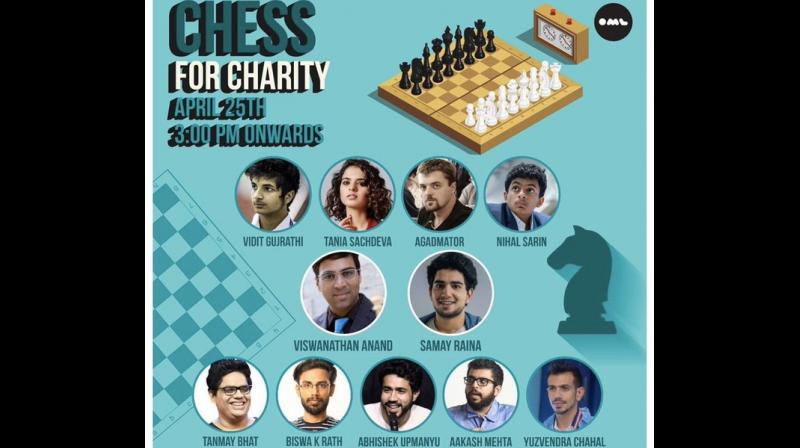 Anand had taken part in a simultaneous online event on April 11 during which an amount of Rs 4.5 lakh was raised for the PM-CARES Fund.

Apart from Anand, Gujrathi, P Harikrishna and B Adhiban, the country's top two women players — Koneru Humpy and D Harika — had participated in the event.

"An amount of Rs 8.86 lakh was raised from the event which featured Anand and Gujrathi among others. It was a great gesture by the chess players," Rakesh Kulkarni, an International Master and Director chess.com-India, told PTI.

Barcelona want to sell Pjanic before committing to Wijnaldum deal