23 December 2016 at the age of 66 years died a legendary flight attendant Vesna Vulovic, which in 1972 was present at the explosion in the cabin, and then fell along with the rubble from a height of 10 km, She suffered multiple fractures and injuries, for several days in a coma, but then recovered, entered the Guinness Book of records and became a world celebrity. 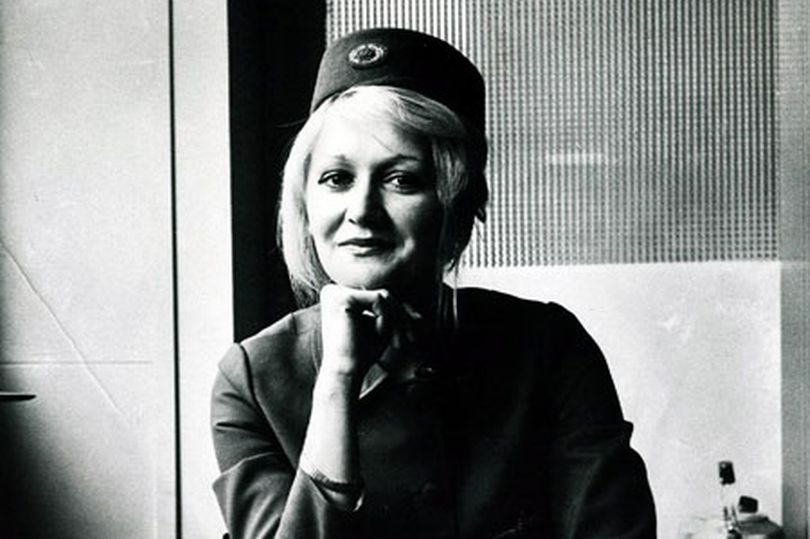 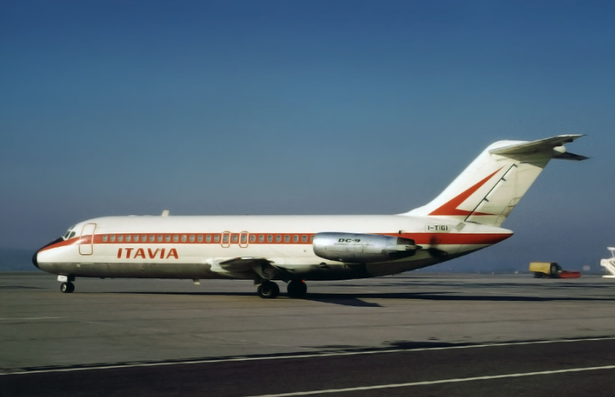 On 26 January 1972, 22-year-old Vesna Vulovic was flying from Stockholm to Belgrade on the aircraft McDonnell Douglas DC-9-32 Yugoslav Airlines airlines. When the plane flew over the German Gersdorf, he disappeared from the radar, and 46 minutes after the flight exploded in the air. It is assumed that a bomb on Board carried the Croatian nationalist ustashe. The wreckage fell near the village of Srpska Kamenice in Czechoslovakia. 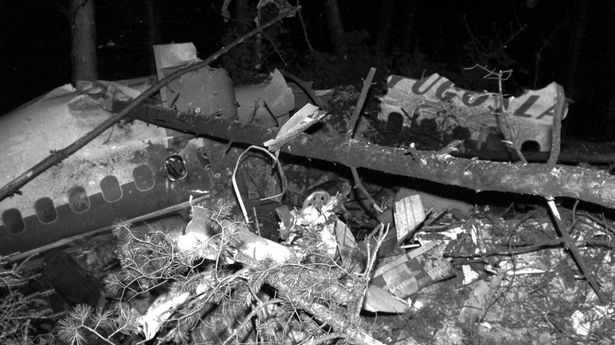 Of the 28 people who were on Board survived only Vulovic. In the fall she received a fracture of the base of the skull, three vertebrae, both legs and pelvis, a few days spent in a coma, but then woke up and first thing asked for a cigarette. Interestingly, by mistake of the airline she got on the flight instead of the other flight attendants with the same name (Spring Nikolic). By the time of the crash, the flight attendant has not yet graduated, and the crew was as a trainee. 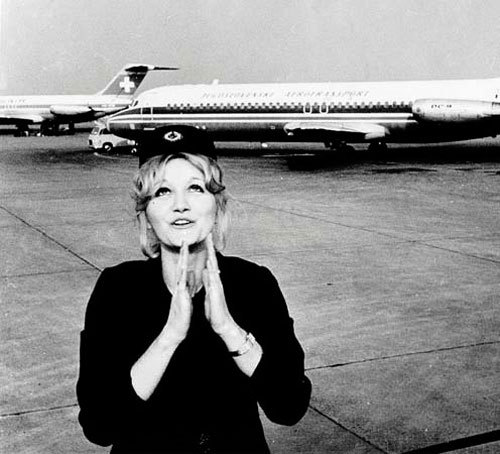 What saved Vulovic that three minutes spent in freefall? Perhaps the fact that it caught the tail of the aircraft, between the bodies and pieces of Luggage. In addition, the blow was softened by pine branches and a thick layer of snow. 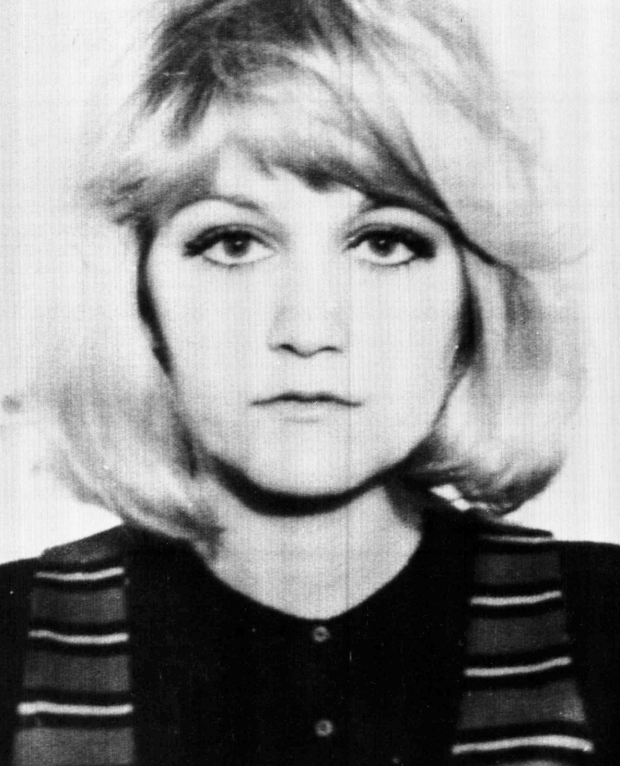 Her screams in the forest heard the Woodman Bruno Henke, who during the Second world war was a physician in the German army. He helped the girl to survive until the arrival of medical assistance. 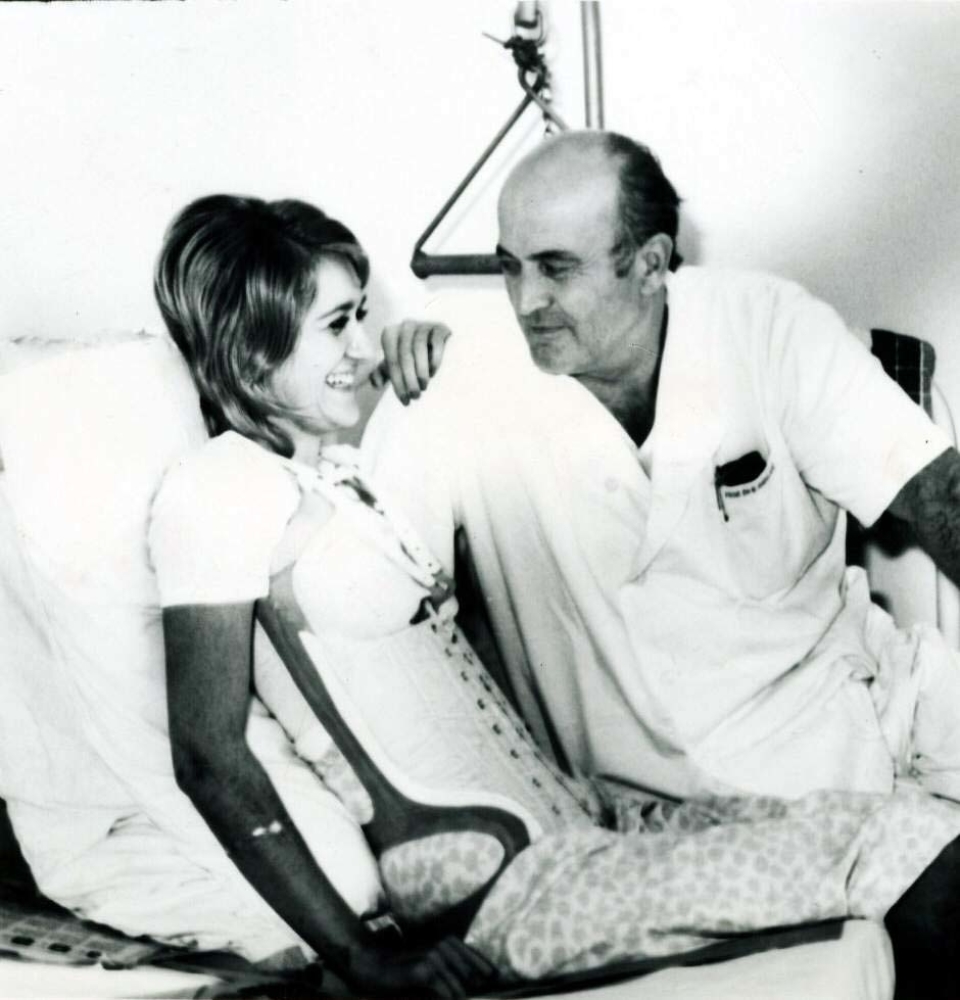 The Vulovic spent 10 months with paralysis of the lower body (from the waist to the feet). After that, she was treated for six months, but then recovered and even asked again to fly in flights with JAT. She refused and instead was given a job at the airlines office. 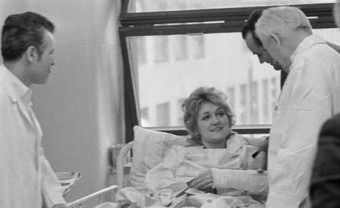 This fearlessness is due to the fact that the Spring could not remember neither the accident nor his salvation. In a 2008 interview, she admitted she only remembers how welcomed passengers after takeoff from Copenhagen, and then I woke up in the hospital and saw the mother. 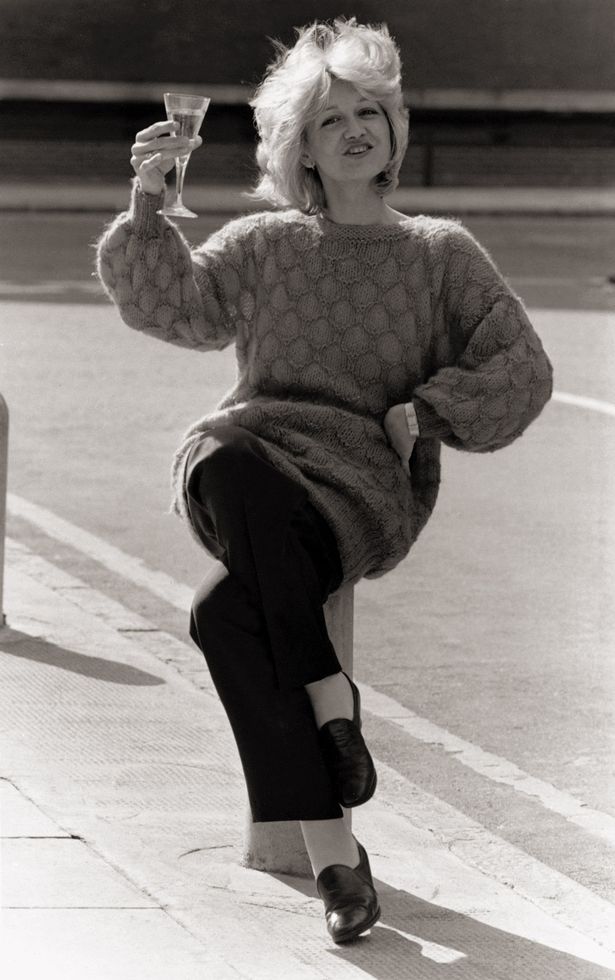 The Vulovic became a national heroine: she was given the reception of Marshal Tito, what was then considered a great honor for a citizen of Yugoslavia. The woman dedicated a song and invited her to the popular television show. It became popular to name the girls in honor of the flight attendants who survived, it seemed to bring them good luck. 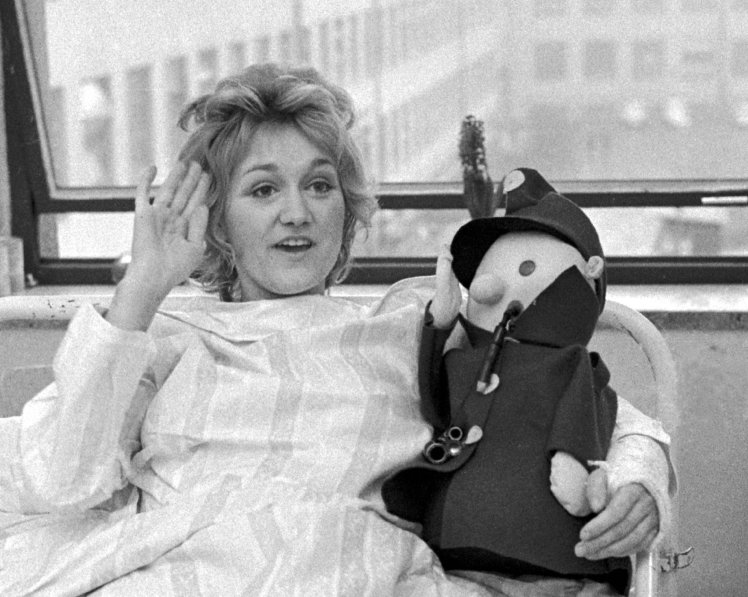 Vesna Vulovic used his fame for political purposes: she protested against the government of Slobodan Milosevic, and later campaigned for the party in the elections. 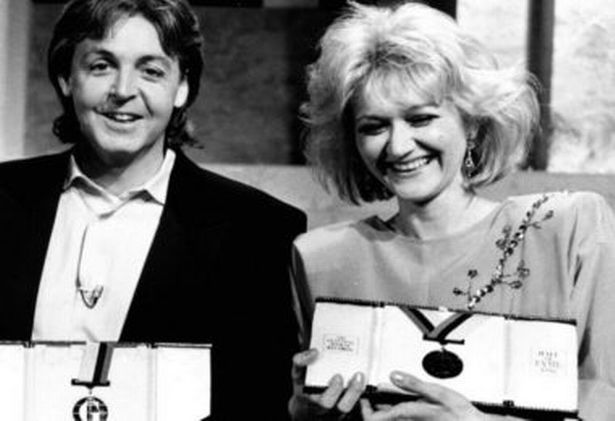 The peak of international fame Vulovic came in 1985, when, on behalf of the Guinness Book of records invited her to London. There Vulovic was awarded as the person surviving the fall without a parachute with a maximum height. Prize the woman was handed musician Paul McCartney, the idol of her youth.

Spring said she was in the same degree of “survivors” that other residents of Serbia: “We, the Serbs, genuinely surviving. We survived communism, Tito, war, poverty, NATO bombing, sanctions and Milosevic. We just want a normal life”. 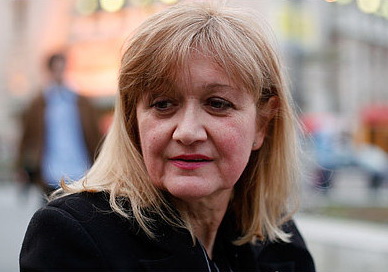 Vesna Vulovic was found dead at his home in Belgrade: police opened a woman’s apartment at the request of her friends, alarmed that she didn’t answer. The cause of death is unknown, but, as reported by friends Vulovic, her health recently deteriorated.