Life hacks give us cheap and inventive ways to be more organized and productive. For example, it turns out that using the bowl, you can double the capacity of iPhone built-in speakers, and a paper clamp prolongs the life of the tube of toothpaste. But some “helpful advice”, but rather, complicate life and does not save time and effort. The following life hacks are so popular on the Internet, should be avoided. 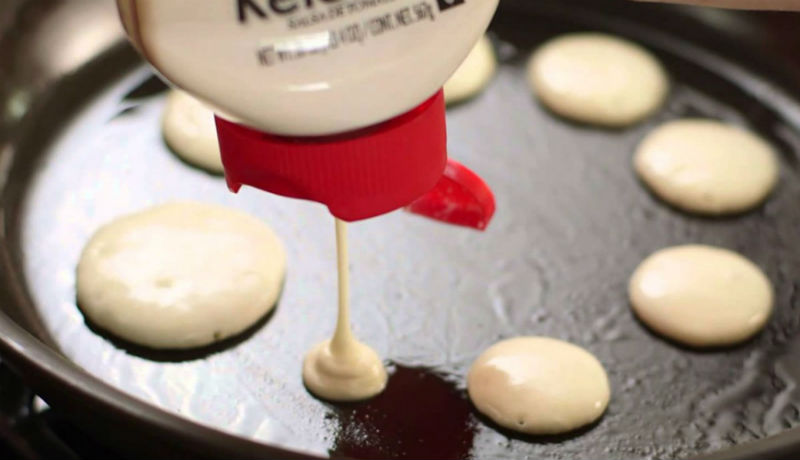 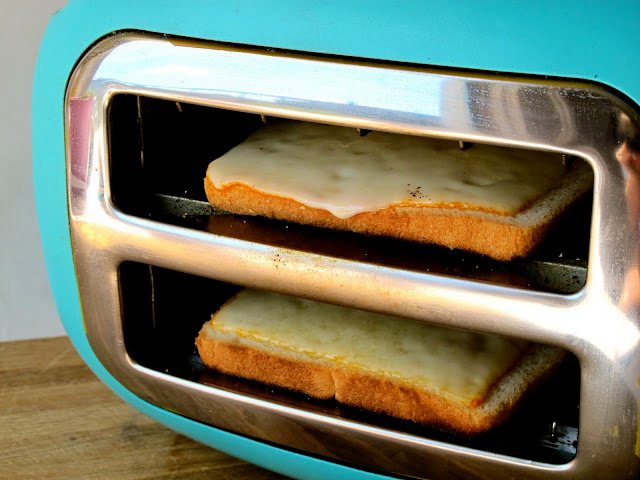 Life hacking is that you need to put the toaster on its side and stick two slices of bread, covered with cheese. It is very flammable, this method is simply inefficient. Oiled bread will stain the fat from inside the toaster, and the resulting snack will not have the correct texture. In addition, the bread may pop up, and then the melted cheese will have you all over the kitchen. 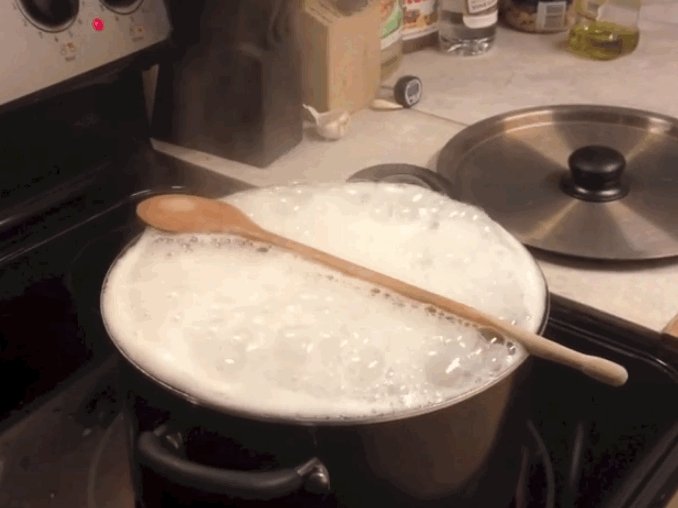 2. Wooden spoon will not save the stove from escaped water from the pan.

The meaning of life hack is to put a wooden spoon over the pot, and then the water while boiling supposedly will not translate on the plate. Perhaps if something is boiling on slow fire, with a spoon will stop the foam, but with a sudden and quick boiling, it is not so a spoon will just wash away. 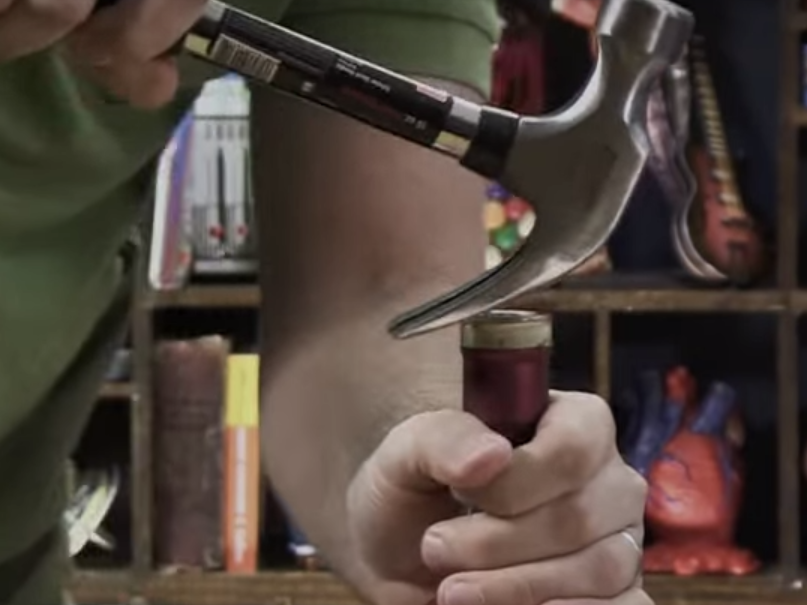 3. The nail will not help you to open a bottle of wine.

According to life hack to get tight maltreated tube, you need to drive a nail into it and then pull it out with a hammer together with the tube. This advice only works if you drive in traffic a few nails. If you are celebrating the opening of your shop for repair, maybe you have reach the required number of nails. In the other case it is better to find a normal corkscrew. 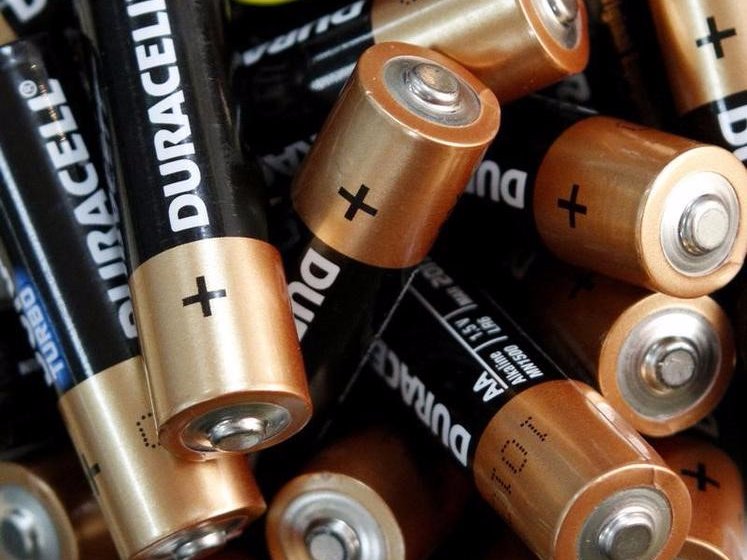 4. Storing batteries in the refrigerator does not prolong their lives.

Lifehack recommends to store the battery in a cool place like the refrigerator or the freezer. Representatives of the battery manufacturer Energizer argue that in fact, low temperatures can shorten the life of the battery, the condensation may cause rusting. 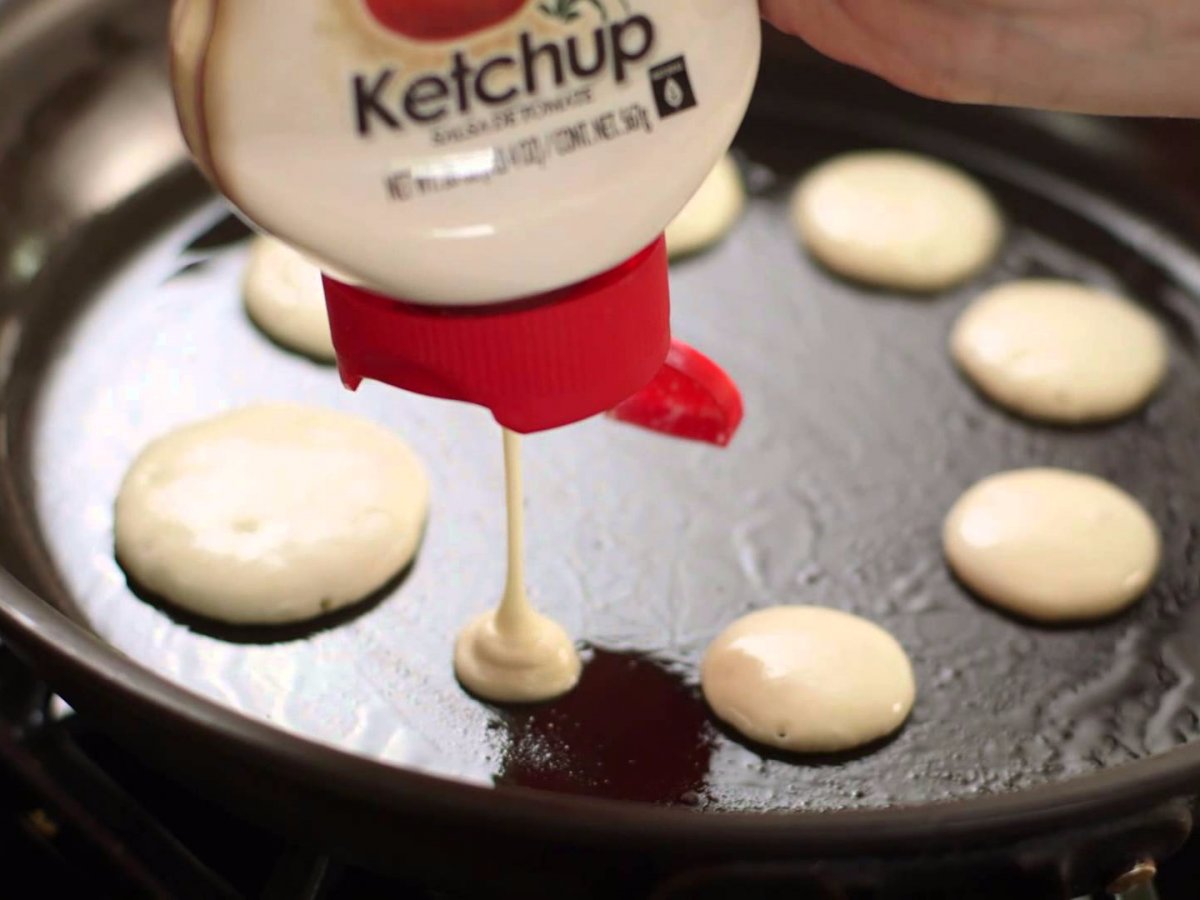 5. Bottles of ketchup is not the best dispensers of pancake dough.

First, you need some way to put the batter in the bottle, that in itself does not accelerate the process of cooking pancakes. Then you have to slowly and painfully squeeze it into the pan, while it is already starting to burn (unless you want to make pancakes for midgets). On top of that pancakes can have a distinct flavor of ketchup. Do you need it? 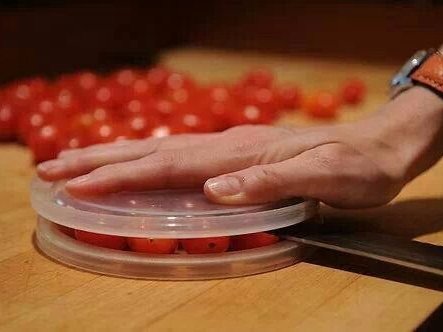 6. Put the cherry tomatoes between two plastic lids and slice them all at once is not easier than to cut them one by one.

On paper, the idea is worthy, but in practice it is not so easy. All the juice from the tomatoes, and about a neat and smooth cuts forget: tomatoes will be sliced haphazardly. 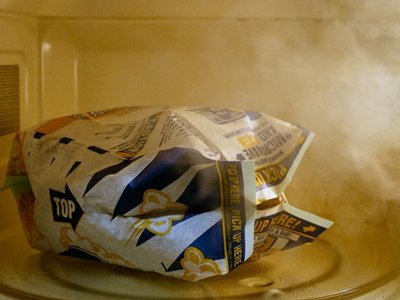 7. If you shake the popcorn bag, they don’t fly unexploded grains.

The meaning of life hack that, when the popcorn bag inflated in the microwave, open it just enough whole grains fell, and the popcorn inside. This advice works if you take the time to eat your popcorn. And the package will have to shake for a very long time, ensuring that all the grain slipped through the popcorn and fell. Obviously, it is better to leave them at the bottom of the package. 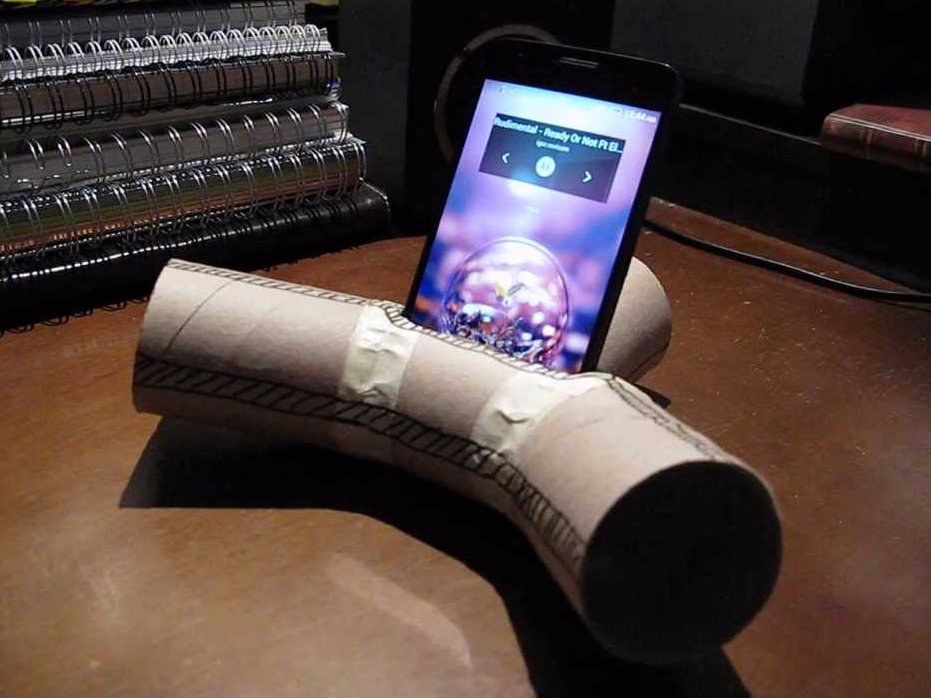 8. Sleeve of toilet paper — not the best speakers for a phone.

According to the Council, it is possible to strengthen the capacity of built-in speakers, taping four cardboard from toilet paper and his phone in the middle. The sound will not be louder, but it will be harder to distort the cardboard. Better to use a bowl that redirects the sound waves up and out, and does not extinguish their complex design. 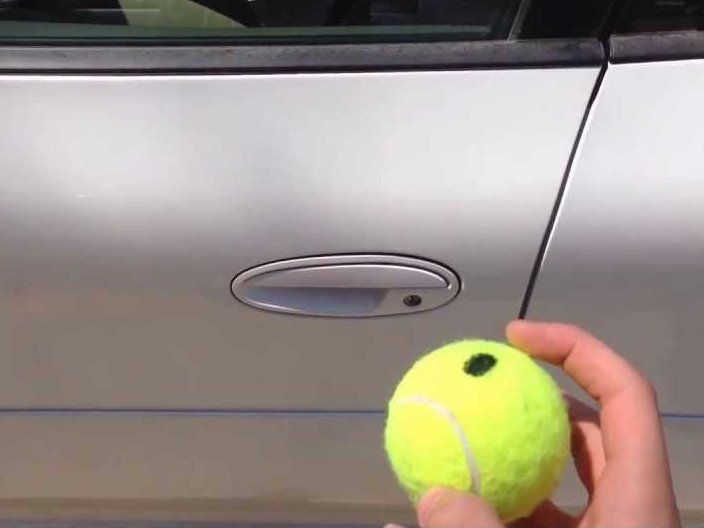 9. The tennis ball won’t help you open the door of the car.

Lifehack says that if you have locked your keys in the car, you need to take holey tennis ball and squeeze the air out of it through the keyhole. Supposedly the air has to push the right levers, and the lock will open. This Board was very popular in 2007, and since then a whole bunch of Internet users have denied its effectiveness, even the “Mythbusters” did it. It just doesn’t work. 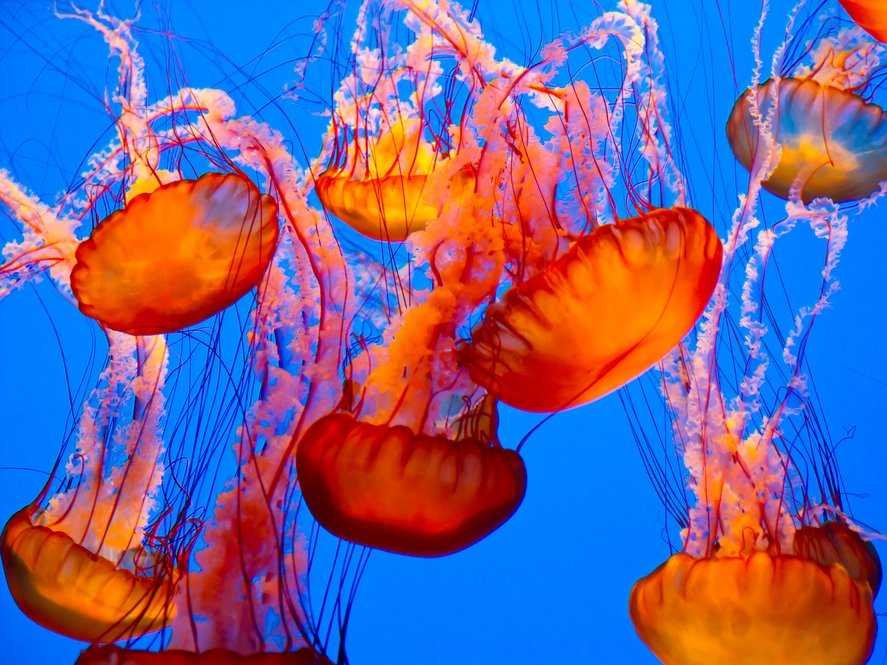 10. If pee on the seat, stung by jellyfish, it will not help to ease the pain.

On the contrary, the urine can further damage the stung place, the scope of the jellyfish poison on the skin. It is better to take painkillers inside.