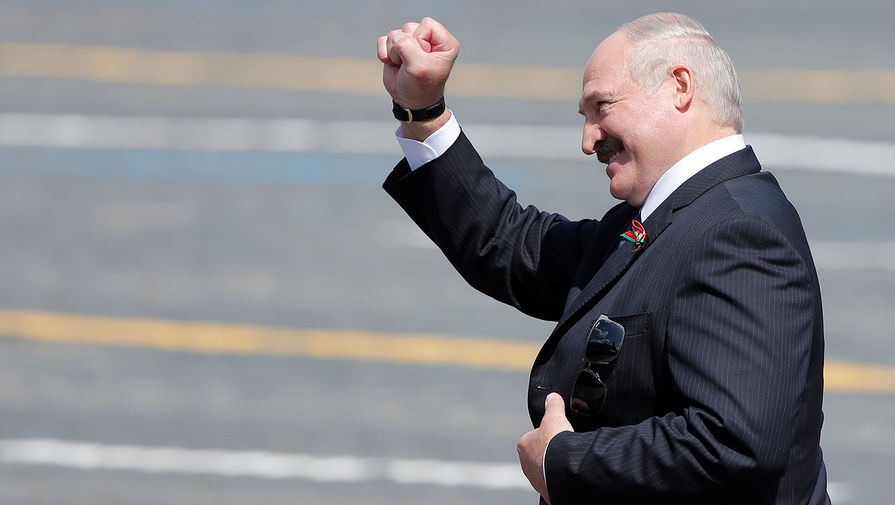 President of Belarus Alexander Lukashenko will address the nation, as had been previously planned, on 4 August. The day before both chambers of the Parliament of the Republic will open its session. The day will begin early voting in the presidential elections in Belarus, the main day is scheduled for 9 August.

“No breaks there. As planned, on 3 August, both houses of Parliament opens its session, — quotes its words Agency “BelTA”. Deputies and senators will decide procedural matters, will consider current issues of the agenda,” she said.

Eismont added that the next day, i.e. on Tuesday, August 4, “as planned, with a message to the people and the National Assembly will appeal the head of state”.

Thus it has denied reports that recently appeared in the media and some Telegram-channels. It was argued that the date of treatment Lukashenka to the Parliament and the people migrated. According to some versions, from 3 to 4 August, on the other — indefinitely. There have also been suggestions that this “migration” supposedly can be linked to health problems from Lukashenko.

Traditionally, the Belarusian President addresses the nation and to Parliament every year in the spring. Last year’s event, which takes place in the oval hall of the government House with participation of the highest officials of the country, was held April 19. This year it was scheduled for mid-April, but due to the uncertain situation with the spread of coronavirus has been postponed to a later date.

On the 3rd of August in Minsk to be held the third extraordinary session of Parliament to hear annual messages of the President and consideration of other matters, it became known on July 24, when Lukashenko signed the corresponding decree.

In his message, the President usually touches upon the most important political, economic and social issues. This time it will be held shortly before the presidential elections in Belarus. They are scheduled for August 9, early voting will be held on 4 August.

The Central election Commission of Belarus of 14 July has registered five candidates, including Alexander Lukashenko, who is running for a sixth term. Victor Babariko (he is under arrest) and Valery Tsepkalo was denied registration.

The head of the Russian liberal democratic party Vladimir Zhirinovsky has offered Lukashenka to abandon re-election and hold a “beautiful” choices.

“The government is here to stay. Walkway, aircraft, honor guard, and all bow down to… Is the worst drug. Lukashenko snow. Alexander G., you rock… And spend a beautiful election by withdrawing its candidature from the elections”, — quotes its words of RIA “news”.

The period before the election of the President of the Republic takes place under the slogans of the protesters. Repeatedly in different Belarusian cities held rallies. The last of them and, according to experts, the most numerous held on Saturday, August 1, in Minsk.

Citizens came out to support the main rival of Lukashenko — Svetlana Tikhanovski. She participates in elections, instead of her husband Sergei, who was previously arrested due to the excitation of several criminal cases. In particular, it is associated with case 33 “militants” from Russia, which the Belarusian investigators believe was involved in the “preparation of mass riots”.

Belarusian law enforcers have reported that the rally was attended by 18 thousand people, defenders counted several times more — 63 thousand Gathered carried national flags and the white-red-white flag of the Belarusian people’s Republic during the Civil war.

During the rally were not only itself Tikhanovski, but also the relatives of the failed candidates. Valery Tsepkalo was represented by his wife Veronica, Maria Kolesnikova was at the rally in support of detained ex-banker Victor Babariko.