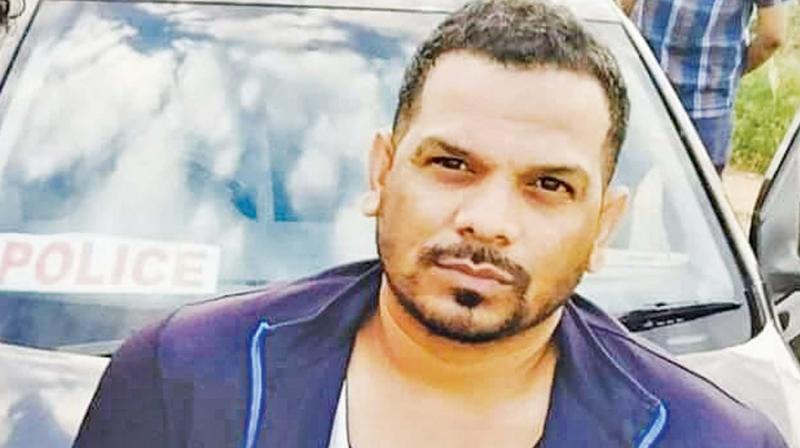 Before any nightspot opens in Chennai, it appears that everyone looks to a set of consultants for guidance. Arasu Dennis, Sinbad and Mohamad Zahir Naina make up the trio that any new nightspot owner turns to.

Despite launching multiple top-end clubs, these three remain on top of their game in determining brand strategy, deciding menus and positioning of the club without any conflict of interest.

Arasu Dennis, who was among the first on the club scene in Chennai two decades ago, says, “Chennai picked up slowly and we had to initiate people into the night scene. We are a fairly tame city that likes early nights. Exciting cultural collaborations along with nightlife venues helped us in the beginning.”

Elaborating on the procedures, Zahir, who now heads Radio Room, says, “The rules are fairly straightforward. So we advise all club owners to follow the book. There’s no point deviating and hoodwinking the authorities. Even the nightlife deadline is dependent on the license you have and it’s a fairly safe scene in Chennai. My advice has always been to give quality food and beverage and also to ensure all health, hygiene and occupational legalities are followed.”

With the influx of nine new nightspots in town, Sinbad says, “There’s extensive competition, and often clubs are close to each other. When I consult with owners, I tell them to design creative menus, have newer concepts promoting weekday nights. For example, I like to include regional music nights, as Tamil music sells here even at theme parties.” He adds, “A club owner spends anywhere between Rs. 5 crore and Rs. 6 crore on the venture, so it’s our job to ensure that they have return on investment. My contract doesn’t end on the opening day. I take personal care for at least a year or two.”

An ode to maximalism