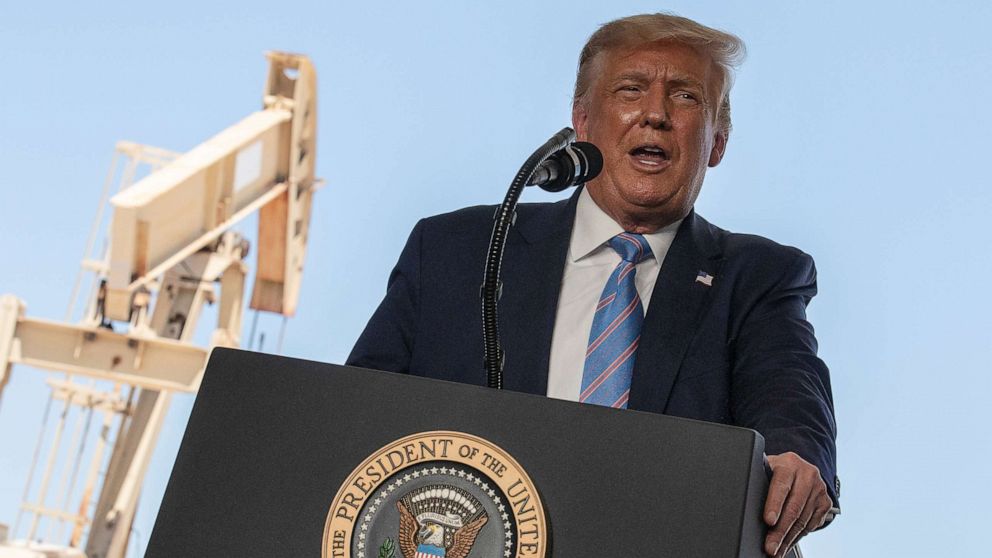 The world has turned upside down for all of us during the COVID-19 pandemic. Our health system and our economy have been massively disrupted. Our schools are in completely unknown territory. We have each had to change our lives in so many fundamental ways.

Yes, we must adjust to the changes and it will be difficult at times, but adapting and measuring life from a new perspective is the only path to gaining peace and understanding.

This is equally true for politics during an incredibly consequential presidential race and with less than 100 days until Election Day.

Here are five examples of wrenching changes in politics and the importance of adjusting our understanding to this new paradigm:

1. Candidates will not be able to campaign in the ways they have in the past. The current climate will even more dramatically increase the importance of having an overall strategy and powerful message that connects with voters as opposed to relying on tactics. The importance of not relying too heavily on tactics has grown over the last 20 years, but the imperative of message and strategy is at an increased premium in this time. Additionally, in a year of pandemic and with the deteriorated economy, personality traits will have less resonance with voters than overall values and competence.

2. In a political America affected by COVID-19 the media must let go of previous metrics. Determining the ebb and flow of the campaigns and who is having success with voters will look different. Too often the media has judged success based on money raised, crowd size, yard signs distributed and television ad saturation. This was a mistake in previous cycles, but the media will be making a grievous error if it applies these metrics in this moment.

As mentioned above, strategy and message is key and the media must find a way to gauge effectiveness on this count in the days ahead. In many ways, polling might give the best prism into who is accomplishing both of these.

3. Any debates held at the presidential level will have to contend with reduced or no audience present. Voters today want a serious conversation about where we are and how we construct an America in a new world. Gotcha points, name-calling and tedious responses will be unacceptable to swing voters. In fact, the commission on presidential debates should do these debates with no audience and a limited number of moderators — health and the serious moment demand debates that don’t appear straight out of reality TV.

And debates at the Senate and congressional level should see the same requirements so candidates can come across to voters how they want.

4. Because of the engaged enthusiasm of both Democrats and Republicans turnout is likely to set an all-time record. I predict more than 150 million people will cast ballots in this year’s elections — setting a level not seen in our history (136.7 million voted in 2016). And because of high turnout from both voter bases, this will put an even greater premium on garnering the support of Independent voters. Those voters are likely to decide states in the Electoral College and key Senate and House races.

Because of an expected historic turnout, we must all be very careful of how we look at polls in the weeks ahead. We are likely to see significant differences in polls based on whether they have a high- or low-turnout model. I would default to broad polling as opposed to too-restrictive, high-turnout likely voter models. The best idea is to diminish the importance of predictions, and let the election unfold without too many oddsmaking attempts.

5. Election Day is going to unfold like no other. More voters in America will cast their ballots prior to Election Day than ever before, making the need to cover the campaigns in the many days leading up to Nov. 3 as important as covering the day itself. In some states, nearly all voters will have cast their ballots prior to last-minute campaigning. In other states, more than half of the voters will have already voted.

Because of the emotion tied up in this election, we must all be cognizant of lowering temperatures as opposed to raising temperatures in how we talk about politics leading up to and on Election Day. Many races or states could easily be undecided on election night, and we must allow results to unfold slowly and methodically without jumping the gun in decision-making.

We only grow when disruptive change occurs in our lives. At times, this change has to be forced upon us so that we can take stock and adapt within our own circles. The same is true of broad systems and structures, and it is especially true in politics.

It is my hope we will adapt to this disruptive change and begin to create new political and media models for the America of the 21st century.