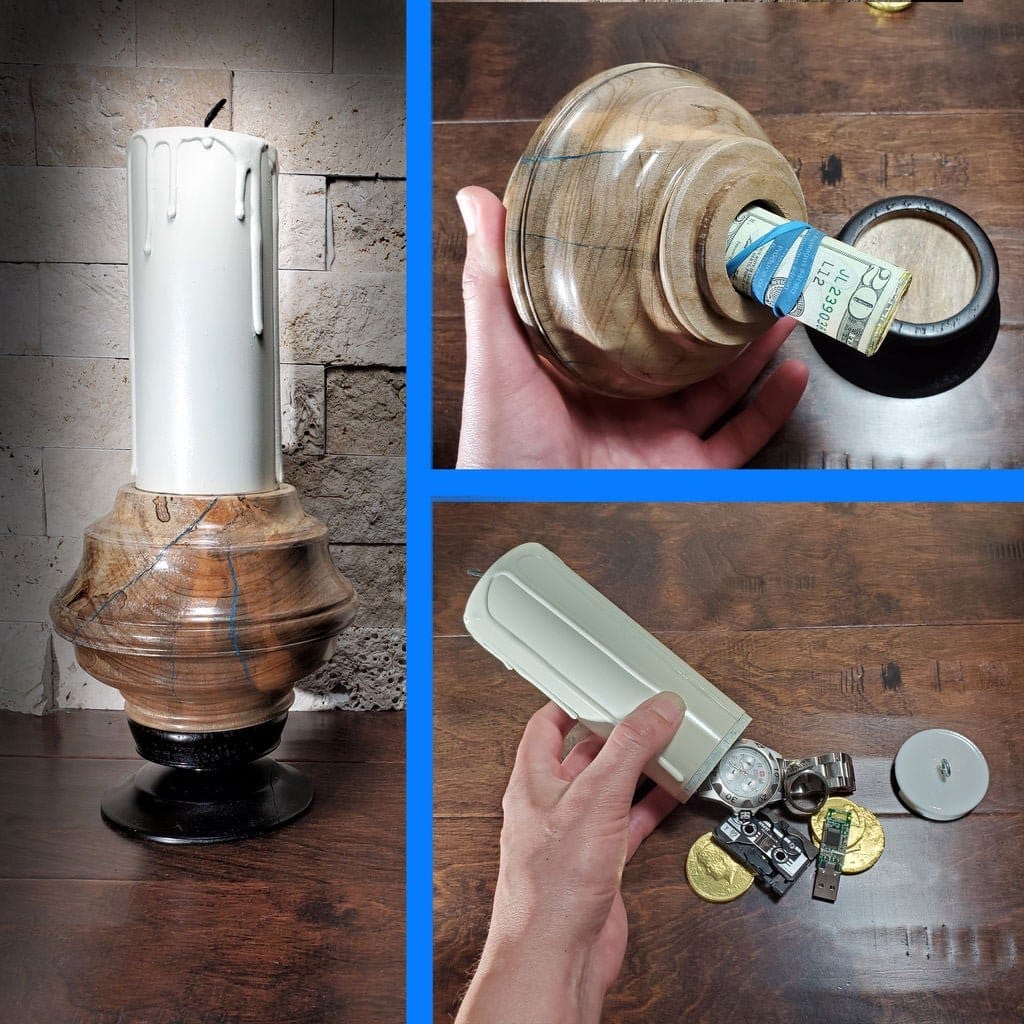 More precisely, even not with the cache, but with two. One hiding place in the candle and the second candle. The cache in the candle is quite large and it can be stored, for example, banknotes, and the candlestick of gold jewelry.
Tools and materials:
Lathe;
-Billet of wood;
-Sandpaper;
Epoxy resin;
-Hacksaw;
-Band saw machine;
-PVC pipe;
-Masking tape;
-Lac;
-Jute cord;
Marker;
Cyanoacrylate;
-Spray paint;
-Molding resin;
-Eyebolt;
-Screwdriver;
Step one: candlestick
Candle holder is made of maple. The workpiece has an irregular shape and I need to grind.

In the part of the workpiece which will be the bottom of the candle holder makes the cavity for the stash.

Then clamps the workpiece from two sides and grinds the outer part.

Further, it is necessary in the upper part to make a hole for glow plug.

At the final stage of master polished candlestick, and then filled the cracks with resin and, after curing, sanded again.

Step two: the base
The Foundation will play a role of cover for the hidden compartment. Its manufacturing process is similar to fabrication of the candle. The main objective here is stability of the base and the tight fit of his candlestick. After manufacture, the master filed his 2000 emery paper.

Step three: finish
Details of candle holder is ready, the master begins and finishes. The candle holder it covers varnished in several layers, with polishing after each layer. Base color with a black marker and after drying of the paint covers colorless varnish.

Then you need to make the lid for the cache, which will be installed from the bottom of the candle.
The master cuts the ring from the pipe. Inside the ring puts two pieces of wood. Fills the shape of the molding resin. Injection resin is the same epoxy resin, but with a few additions and improved features.

Then he took out the molded tube from the mold and the center mounted eyebolt. Tube will be installed into the candle bottom and the eye-bolt you can pull.

To fill the upper part of the master cuts off the lower part of the Cup and sets it into the candle from the top. The edge of the glass must be slightly below the rim of the pipe. Bottom need something to support the glass. Then fills a glass cast resin.

The walls of the candle, the same molding resin, forming nodules.

Step five: wick
In the center of the candle from the top drill a hole for the wick.

The wick is made from a jute cord. Cuts the cord and puts on him the superglue. Then color the wick with a black marker. Sets the wick in the hole.

Now you can fill the recesses of valuable items 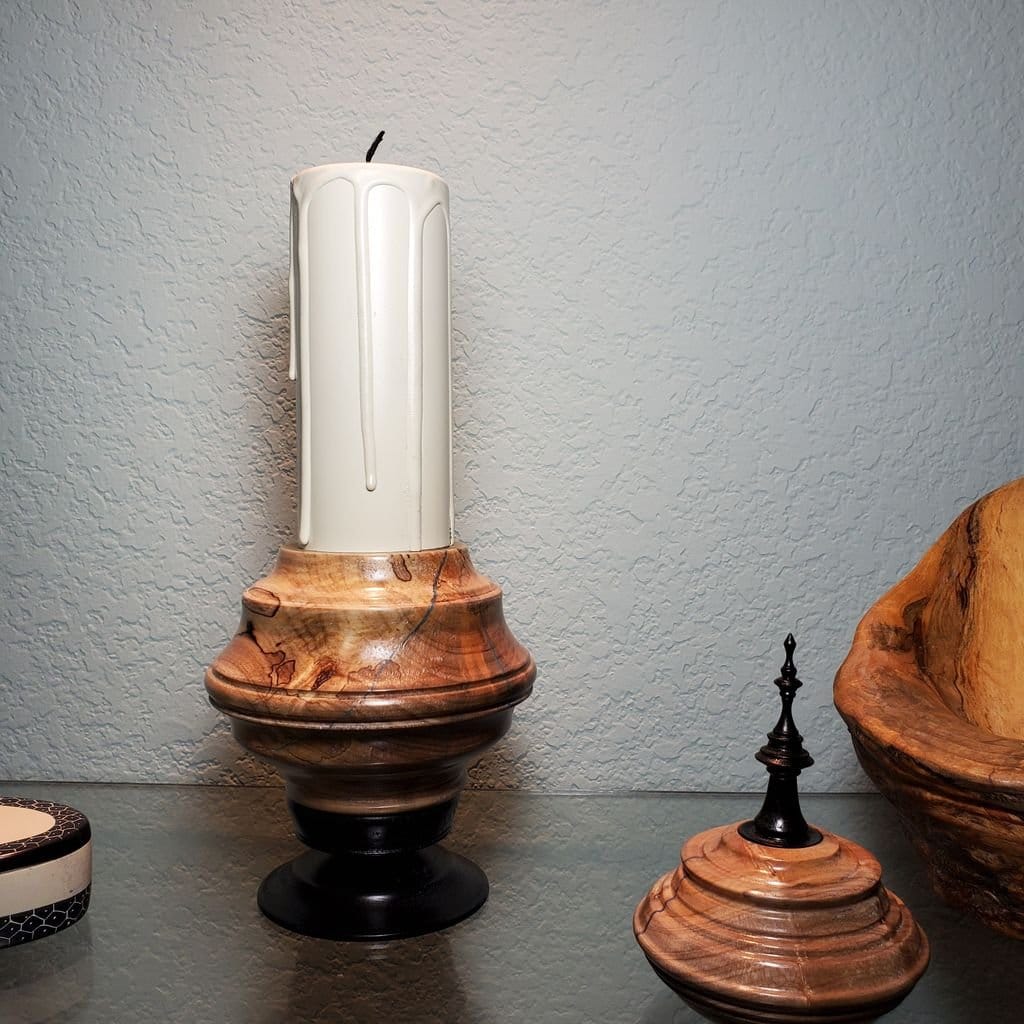 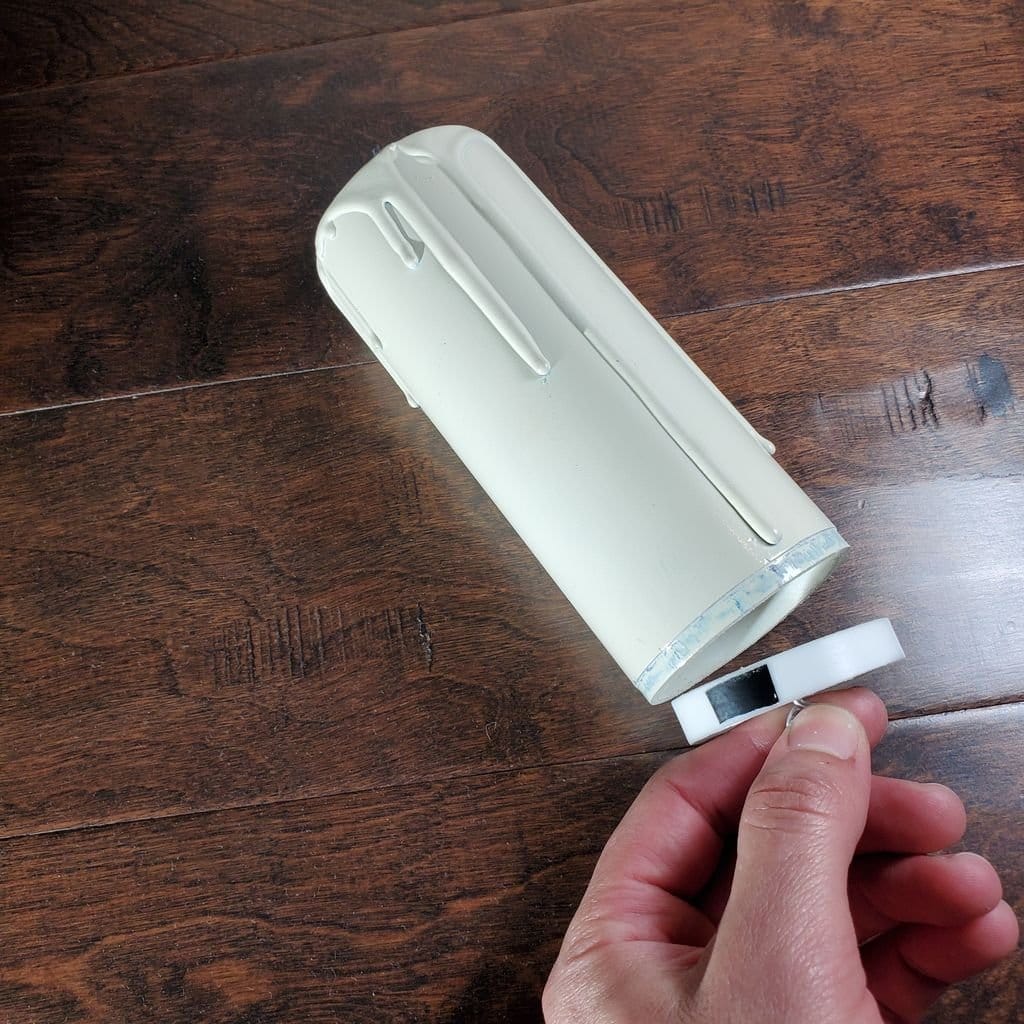 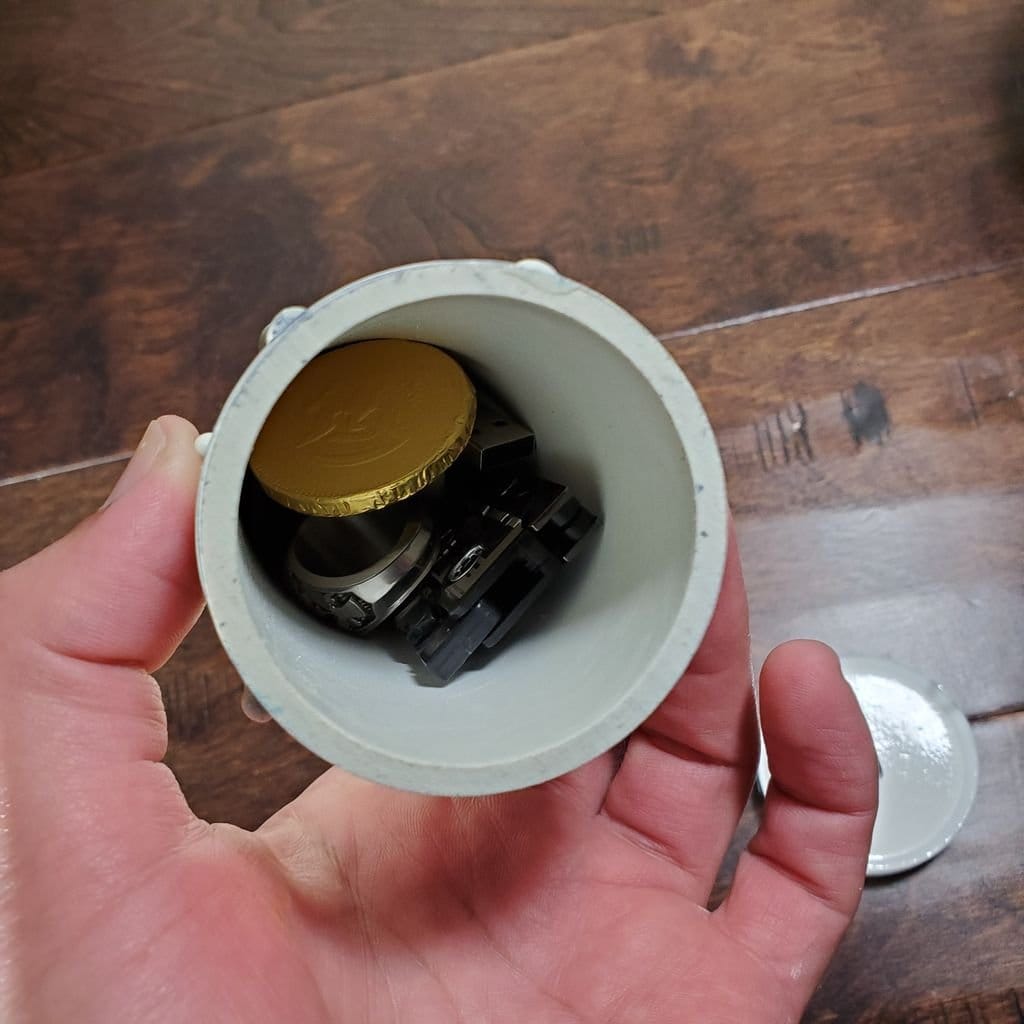 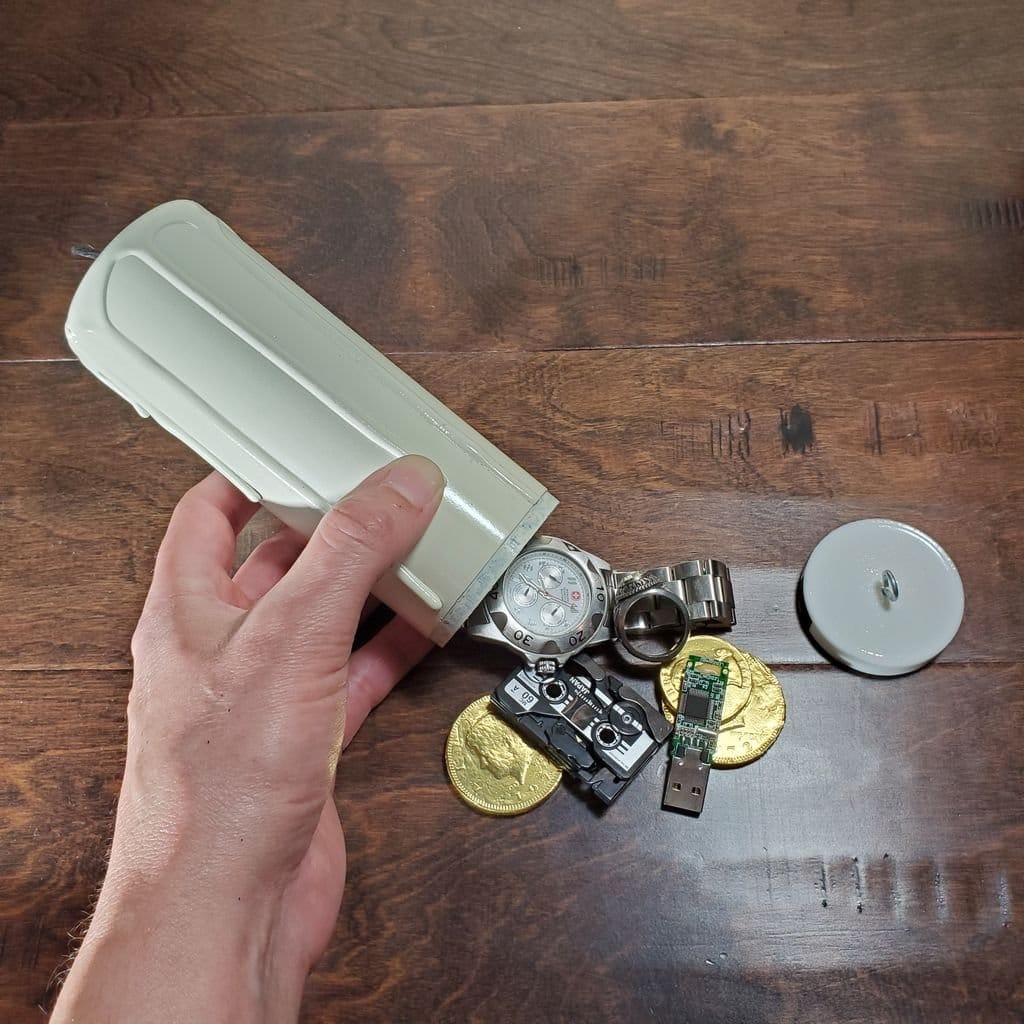 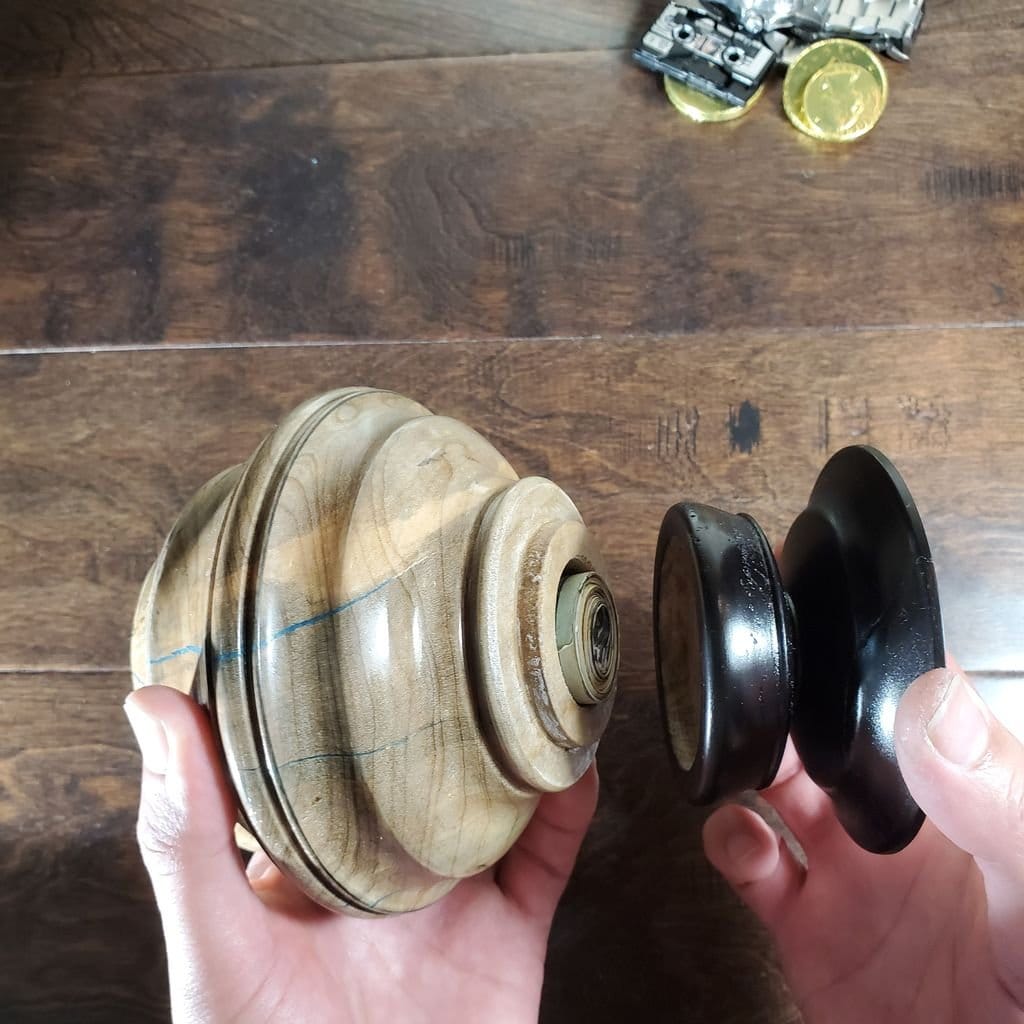 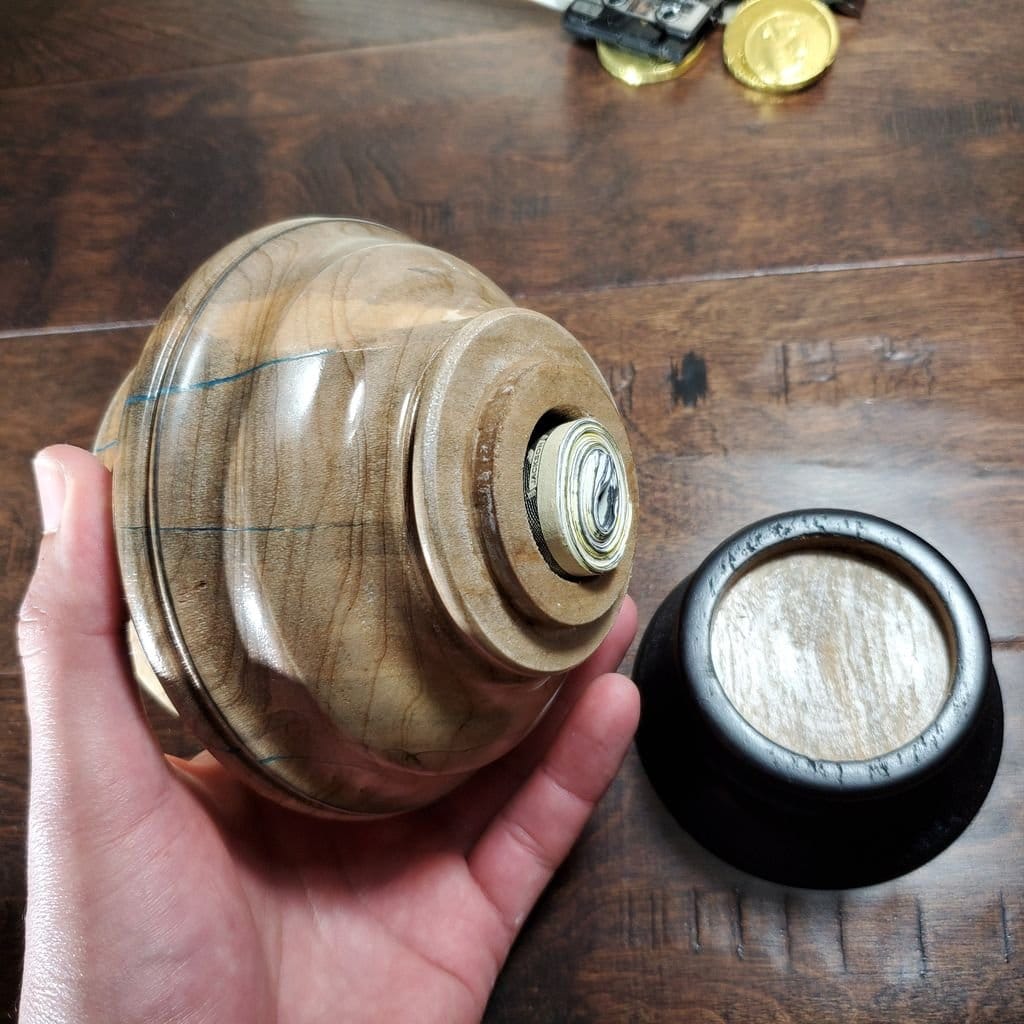 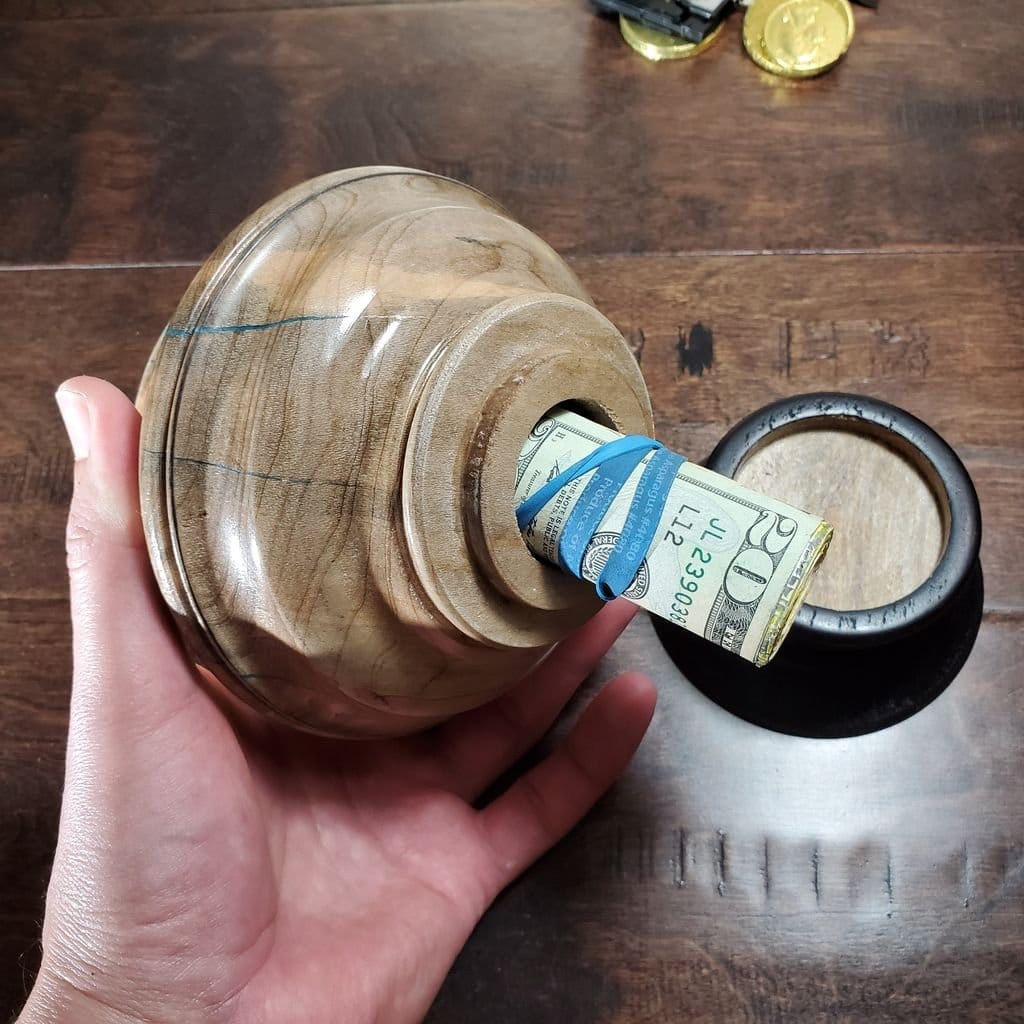 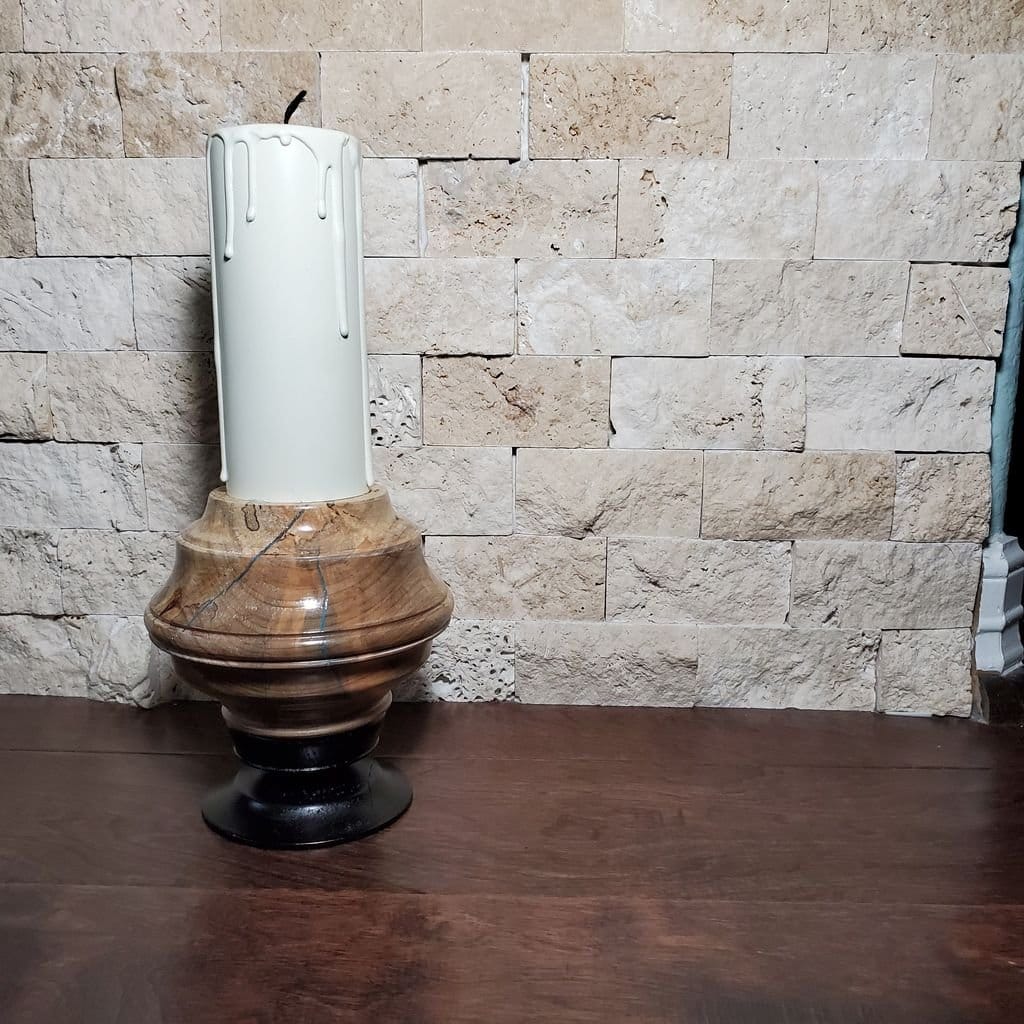 and set on the shelf.

Kart for a child from a self-propelled lawn mower