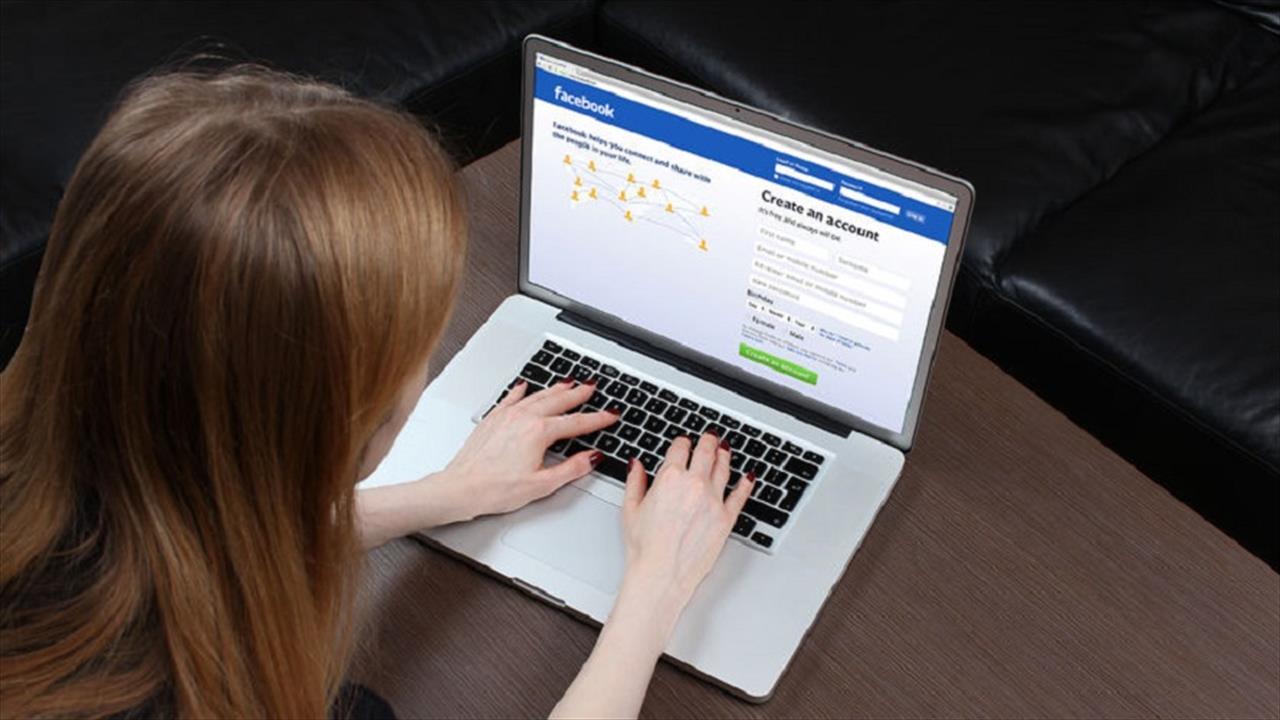 Facebook was forced to shut down one of the company’s artificial intelligence systems recently after the AI stopped using English to communicate and instead invented its own language.

As reported by the Tech Times:

‘The AI did not start shutting down computers worldwide or something of the sort, but it stopped using English and started using a language that it created.’

While the AI system’s agents initially communicated with each other using English, they soon developed a new language understandable by AI systems only.

The AI systems were shut down and then forced to communicate using English only.