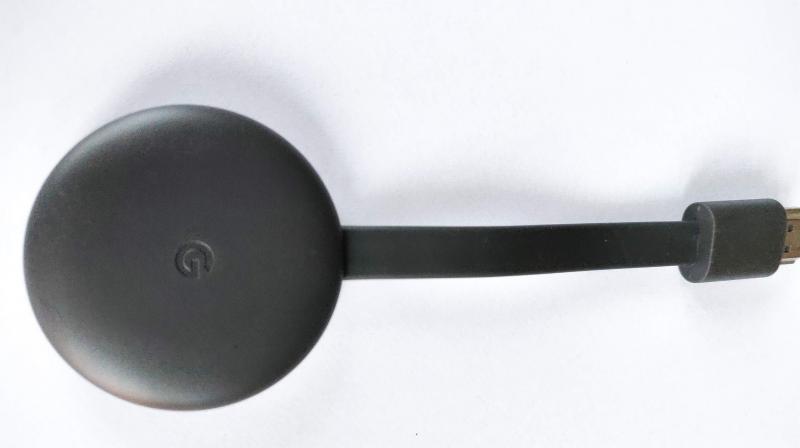 Chennai:  The Amazon Fire TV Stick was winning the battle of the streaming devices with Chromecast till now, and the most defining difference was that it offered a remote and Alexa assist. Now Google is getting ready to release its second generation Chromecast Ultra featuring Android TV this year, 9to5Google reported.

Likely to look similar to the Chromecast 3 which has been available since 2018, the latest device, codenamed Sabrina, will have softer, more rounded feel in line with Google’s current design sensibility.

The remote will have the simplicity of the Apple TV remote but with the rounded Google design. The remote is a game changer as it offers the convenience of not having to control the device using your phone.

Google Assistant will have a dedicated button on the remote, using which you can order your TV to do your bidding.

You can of course watch 4K HDR content and certainly stream anything, including Netflix, Disney+ and a host of streaming services over WiFi, while also connecting via Bluetooth, and being able to mirror your phone screen.