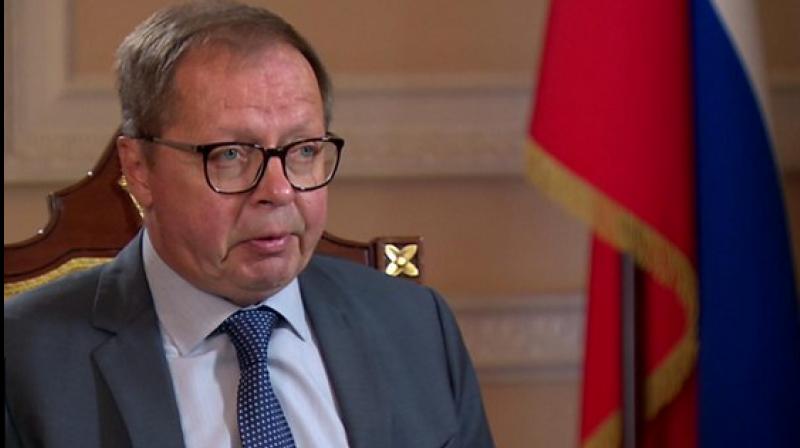 Russia's ambassador to Britain has rejected allegations that his country's intelligence services sought to steal information about a coronavirus vaccine.

Andrei Kelin said in a BBC interview broadcast Sunday that there was no sense in the allegations made last week by the United States, Britain and Canada.

I don't believe in this story at all, there is no sense in it, he said when asked about the allegations.

I learned about their (the hackers) existence from British media. In this world, to attribute any kind of computer hackers to any country, it is impossible." Intelligence agencies in the US, Britain and Canada on Thursday accused the hacking group APT29  also known as Cozy Bear and believed to be part of Russian intelligence  of using malicious software to attack academic and pharmaceutical research institutions involved in COVID-19 vaccine development. It was unclear whether any useful information was stolen.

Kelin said in the interview that his country had no interest in interfering in British domestic politics.