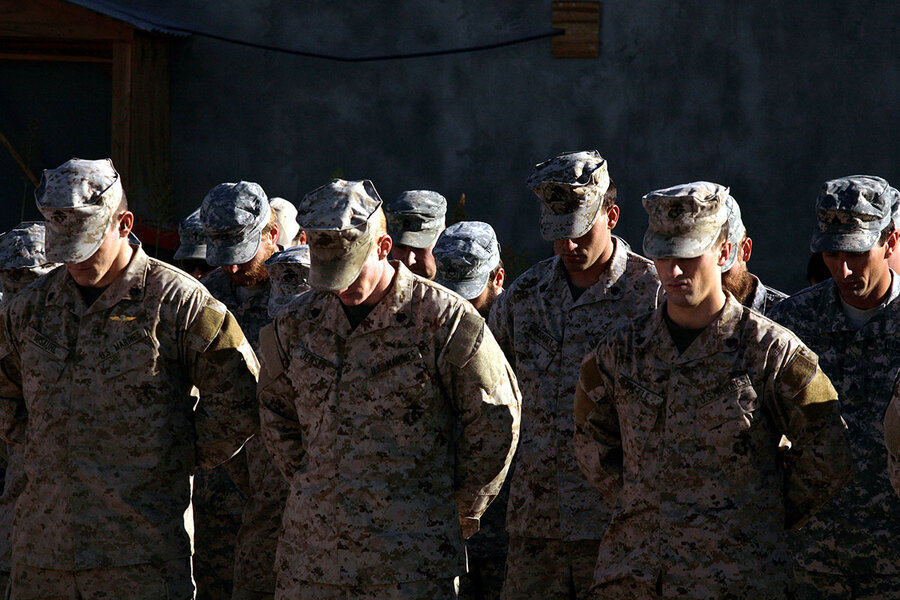 From the very start of the American-led invasion of Afghanistan almost 19 years ago, Russian experts were shaking their heads and warning that it would not turn out well.

However, the Kremlin warmly welcomed the occupation. It provided intelligence and logistical support, and repeatedly urged NATO to stay and “finish the job” of defeating the Taliban. Moscow’s main concern, then and now, was that the victory of extreme Islamist forces in Afghanistan would promote instability and insurrection in the vulnerable former Soviet states of central Asia, as it had prior to the U.S. intervention in 2001.

In the past few years, as it became clear that the United States intends to get out of Afghanistan, Russian attention has shifted to efforts to ensure that the more moderate, nationalist factions of the Taliban prevail over the group’s radical Islamist wing and the insurgents linked to Al Qaeda and the Islamic State group. Moscow has indirectly reached out to the Taliban in open efforts to nudge the peace process in a moderate direction. And Russian experts agree that Russian intelligence may also have forged more confidential links with Taliban leaders.

But the accusation that a Russian GRU military intelligence unit has been paying Taliban-linked militants $100,000 “bounties” for killing American soldiers has blindsided official Moscow. And even the Kremlin’s critics in the expert community now complain that U.S. intelligence about Russia has become completely detached from reality. Instead, they say it serves only to fuel what they describe as a political civil war between President Donald Trump and his opponents in Washington.

“It is not in Russia’s interest to see a rapid U.S. withdrawal,” says Andrei Kortunov, director of the Russian International Affairs Council, which is affiliated with the Foreign Ministry, “since that would increase the threat of extremists coming to power in Kabul.”

Russia has been involved in Afghanistan since the czars jostled for influence – sometimes violently – with the British Empire amid the forbidding Hindu Kush in a long 19th-century competition that has been memorialized as “the Great Game.”

More recently, the Soviet Union quite literally broke apart after a costly and futile military effort to tame Afghanistan in the 1980s. In its nine-year intervention, the USSR lost 15,000 troops in battle against the mujahideen, forerunners of today’s Taliban, who had received $20 billion in U.S. assistance. That disastrous experience left Russian public opinion deeply averse to any future involvement in the country.

“Unlike the U.S., we have to live in this neighborhood, and we are deeply concerned about what comes next in Afghanistan,” says Mr. Kortunov. That’s why he says the bounty story makes “no sense at all” in terms of Russian concerns – hastening a U.S. retreat from the region increases the chance of a return to the bad old days in Afghanistan.

“Of course you can never underestimate the intelligence of Russian secret services, and some of the things they do. But it’s awfully hard to see them coming up with something that counterproductive,” he says.

Alexander Golts, an independent security expert and Kremlin critic who is presently at Uppsala University in Sweden, is even more scathing.

“For most of my life I have assumed that if something appears in the U.S. media, it is certainly a strongly reported story and probably true. Lately, I have my doubts,” Mr. Golts says. “I understand that in U.S. eyes, Russia is an evil-doer. But I know that people who work in Russian military intelligence are rational actors. I fail to find any reasonable motivation Russia could possibly have to kill American soldiers – and at such a high price, may I add cynically?”

The Kremlin has labeled the story “fake news” and President Vladimir Putin’s special envoy on Afghanistan, Zamir Kabulov, fired back this week with an unsubstantiated accusation of his own.

“Those wonderful U.S. intelligence officers, who accuse us of different things, are involved in drug trafficking. Their planes from Kandahar, from Bagram [Airfield near Kabul] are flying wherever they want to – to Germany, to Romania – without any inspections,” he said. “Every citizen of Kabul will tell you that. Everyone is ready to talk about that.”

The explosion of poppy production and heroin export since NATO occupied Afghanistan remains a major sore point for Russia.

“Opiates from Afghanistan are a huge problem for Russia,” says Mr. Kortunov. “They have killed more Russians than the Soviet war in Afghanistan ever did.”

Some Western outlets have suggested that Russian intelligence may be hunting American troops as payback for the CIA’s support for the Afghan mujahideen who defeated the USSR in the 1980s.

But “the Soviet experience in Afghanistan is more than 30 years old,” says Fyodor Lukyanov, editor of Russia in Global Affairs, a Moscow foreign-policy journal. “Nobody associated with that is in power today, and Russia isn’t even the same country. Moscow backed the U.S. when they went into Afghanistan, and they’ve been there for almost 20 years. Why on earth would anyone go looking for revenge now?”

Vladimir Sotnikov, an expert with the Institute of Oriental Studies of the Russian Academy of Sciences in Moscow, says that Russia is consulting with other countries in the region, including China, Uzbekistan, Tajikistan, Pakistan, and India, to try to find ways to manage what is now seen as an inevitable U.S. withdrawal.

“The biggest nightmare is that Afghanistan becomes a ‘failed state’ again, with dangerous repercussions all over the region,” he says. “We have no interest in aggravating the situation, or hastening U.S. departure. Afghanistan is going to be our problem long after the U.S. has left.”