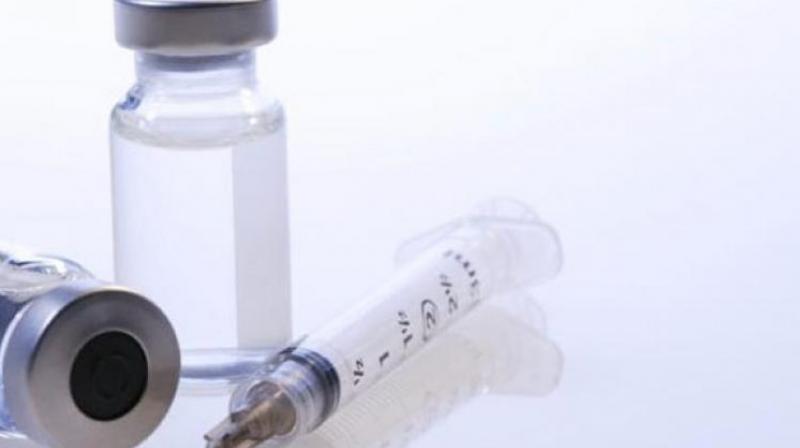 Hyderabad: The Union Ministry of Science and Technology (MoST) on Sunday claimed initially that a vaccine for COVID-19 is unlikely to be ready for mass use by 2021. However, the ministry quickly backtracked from this claim, which is in contrast to the assertion of Indian Council of Medical Research (ICMR) that it has fast-tracked trials of a vaccine candidate Covaxin, so that it can be ready by August 15.

In the earliest version of the press release issued by MoST through the Press Information Bureau (PIB), Dr T.V. Venkateswaran, a scientist at Vigyan Prasar, said: “None of these vaccines is unlikely (sic) to be ready for mass use before 2021.”

Later in the day, however, this line was deleted. There were no notes of update on PIB’s website to indicate that the statement had been edited.

It is unclear as to why this line was deleted. Careful reading shows that the original statement used a double-negative — it used ‘none’ and ‘unlikely’ in the same sentence, conveying a confusing meaning.

Dr Venkateswaran had emphasised the importance of Indian manufacturers in the effort to develop and produce vaccines. He pointed out that there are more than 140 candidate vaccines in various states of development across the world. Two of the 11 candidates that have entered human trials are Indian — Covaxin of Bharat Biotech and ZyCov-D of Zydus Pharma.

“Indian manufacturers account for 60 per cent of vaccine supplies to Unicef. The vaccine for the novel coronavirus may be developed anywhere in the world. But without Indian manufacturers being involved in the production of required quantities, (the distribution of vaccine) is not going to be feasible,” Dr Venkateswaran said.