The Ministers of Chicago’s “Temple of basketball” won’t knock on your door to ask if you want to talk about Michael Jordan and his parishioners are not going to Sunday service. The fact that this temple — a modern training center which Nike company organically entered in an abandoned religious building. 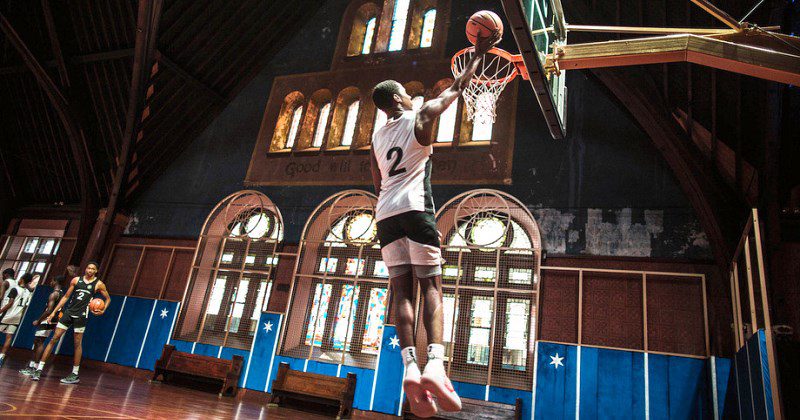 Church of the Epiphany in Chicago, Illinois, was built in 1885. More than 120 years, the Church faithfully served his congregation until it was closed as unnecessary. In the Church just stopped going, and in 2011 it closed its doors for parishioners. 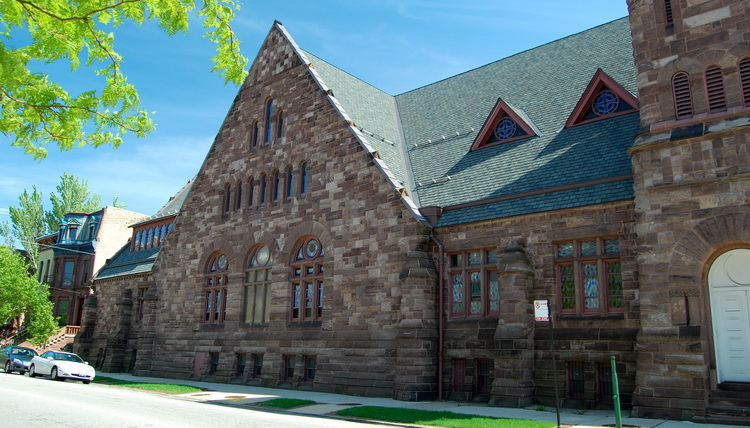 However, Nike is known worldwide not only for its sportswear, but also with special projects in different fields, in 2018, was redeemed by the building of the temple again and made it popular. Six months under the arches of the Church was a bustle of activity, and in August the Church again. 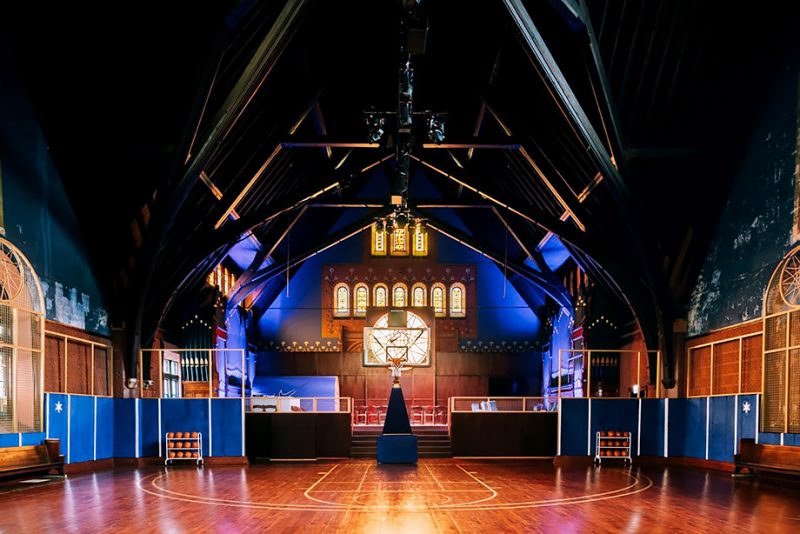 The building, restored at the expense of sports brand, there was a basketball court, gym, locker rooms with showers and lecture halls. Church of the Epiphany has turned into a real “Church basketball”, completely changing its purpose, but it is becoming necessary and popular. 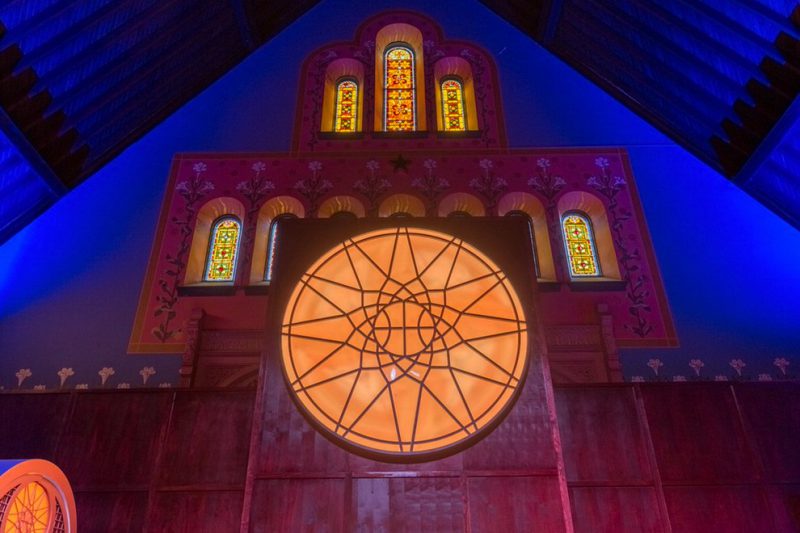 Despite the dramatic reshaping, the designers of the project paid tribute to the past of the building and its interiors are clearly identifiable ecclesiastical motifs. Lockers in the locker rooms like booths-the confessional, the colored stained glass in the Windows, on which is depicted the apostles basketballs, the design of the cover itself playgrounds — all alluding to the fact that informed sports complex was a cult building. 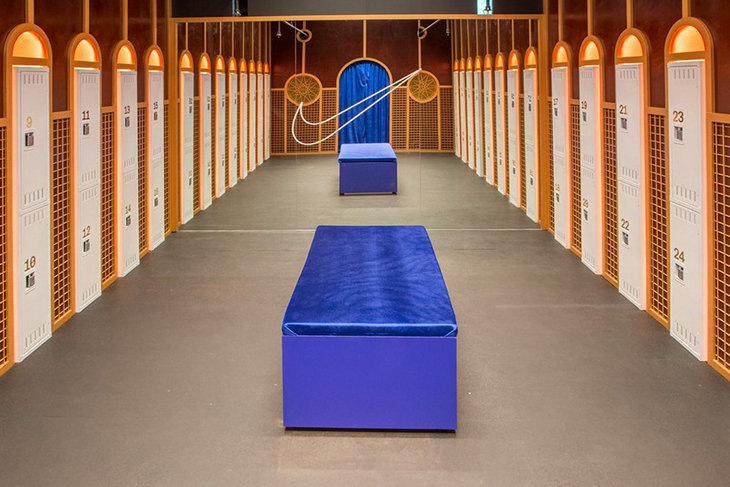 Nike representatives have informed that the basketball center is focused primarily on work with children from the local school basketball teams. Lecture halls are designed to enhance the skills of trainers who will be able to meet the famous players and their mentors. 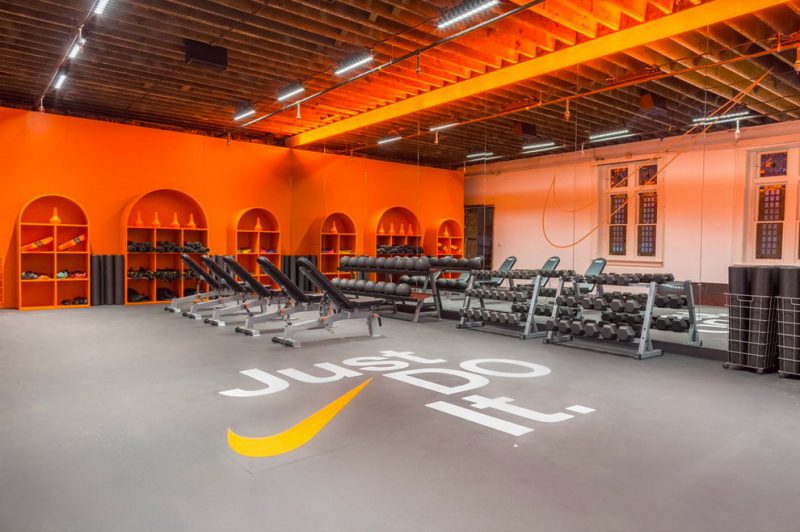 The first star of the sport, visited the renovated temple became Scottie Pippen (Scottie Pippen) and for many years played in the Chicago bulls legendary Michael Jordan. On the club’s website stated that every Saturday it’s open for all who loves basketball. To play under the arches of the Church one need only advance to leave the application on the Nike website — wanting to join the sport that is on the site of the Church of the Epiphany on the shores of lake Michigan, more than enough.