The major driving expensive and powerful cars have long been a serious problem. But it is not only violations of traffic rules and rudeness. The lack of fear of responsibility for their actions turns them into real enemies of society. The ugly incident that occurred in the harsh Chelyabinsk, confirms it. 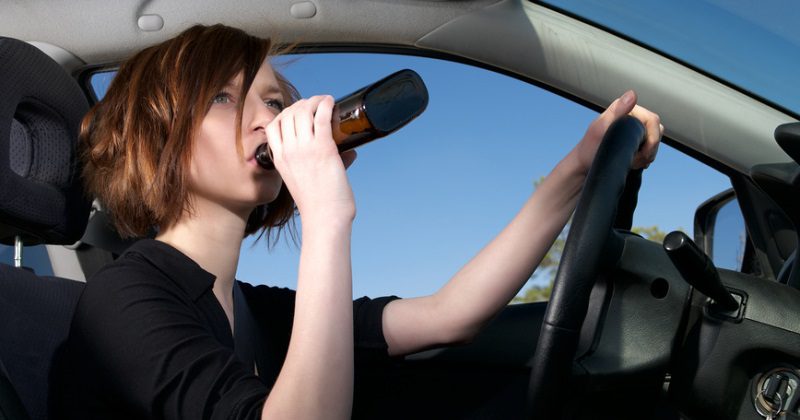 15-year-old Chelyabinsk schoolgirl while drunk at the wheel “Mercedes”, drove into a parked on the roadside car, knocked one of the police inspectors, grazed another, and then staged a thrilling chase. Inside the car was also a guy, no less “dressy” than his lady. Fortunately, the night racing was short-lived as the Mercedes crashed into a road sign and continue to participate in the idiotic adventures of the students refused. 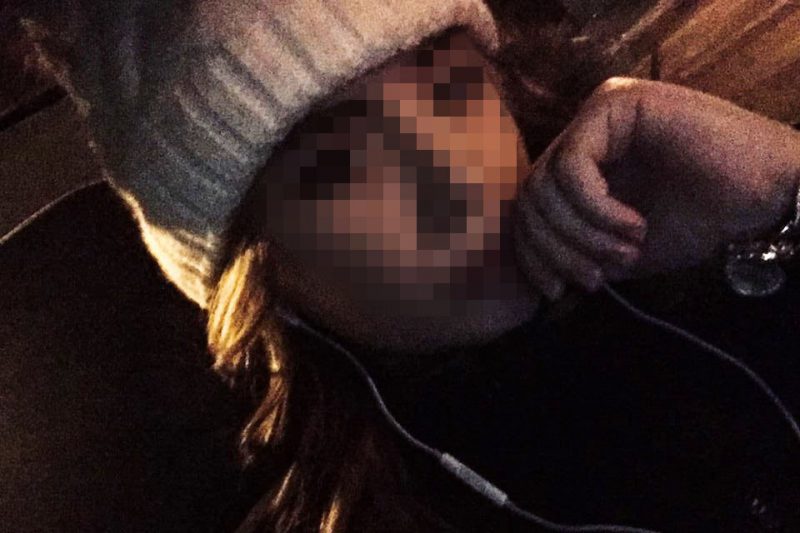 Seeing that to continue the race will fail the ninth-grader and her companion tried to act according to his age and just started running away from the accident scene. Police caught the students and conveyed to parents, and then… the matter was hushed up.

An anonymous source reported that juvenile racer was the daughter of a very powerful man, and immediately after the detention of her, along with a companion gave his mother and grandmother. Parents arrived at the scene of the accident the AUDI Q7 and behaved quite naturally. By the way, my grandmother-God dandelion is the owner of “Mercedes” E-class, at the wheel which went girl. 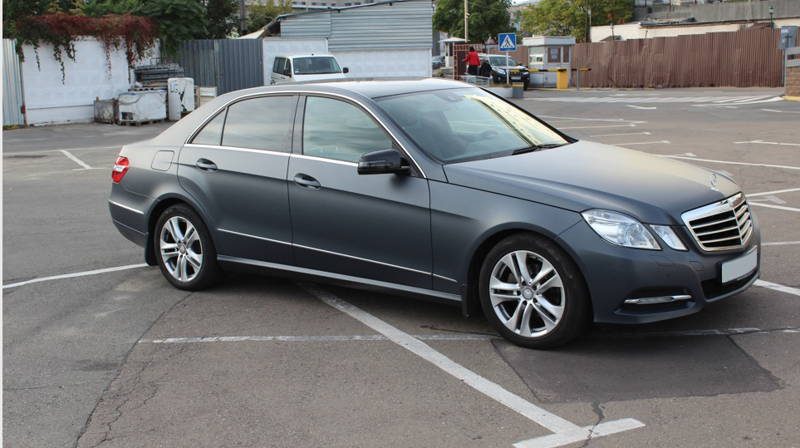 The event occurred on November 17 but despite the presence of the victims, the command of a regiment of traffic police did not give the cause of stroke, for fear of trouble. It is known that the police officers who applied to the hospital after the incident, called it other names and told the doctors fictional stories about the origin of their injuries. 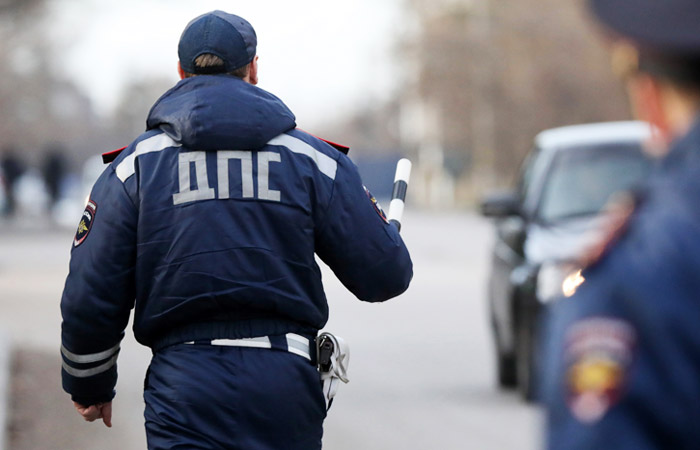 Now this incident involved the investigators and the chief Prosecutor of the Chelyabinsk requires the trial of a highway patrol officer, concealing the incident. The girl working the investigators will have in any case. As it turned out, 15-year-old Majorca not the first time dealing with the police — it is registered in the Commission on Affairs of minors for allegations of extorting money. 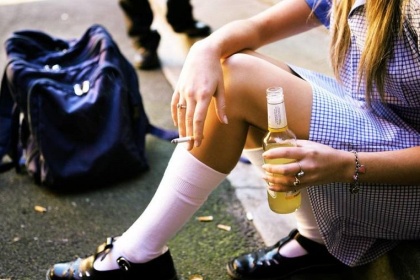 Senior assistant Prosecutor of Leninsky district of Chelyabinsk, Olesya Khlyzova shared with reporters some details of the biography of the young person:

“According to investigators, the accused in late may, under the false pretext extorted from friend, which she is studying in one school, a thousand rubles, and in a few days took the same friend and her friend Golden earring, threatening them with violence. She told the girls that “will trample them into the asphalt,” make them “eat the street and kiss her feet.” Knowing the identity of the defendant, the schoolgirl took her threats are real and gave the jewelry, which she then pawned”.

A schoolgirl is to stand trial under paragraph “g” of part 2 of article 161 (robbery with threat of violence) and part 1 of article 163 of the Criminal code (extortion). The maximum punishment under these articles may be 7 years imprisonment. 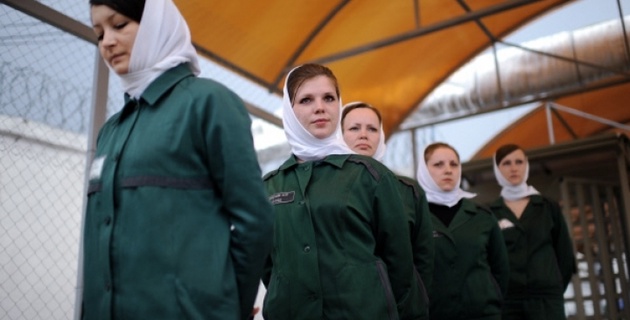 However, the girl is from whom to follow an example. Her father is respected in the city entrepreneur, began his career with the fraud, for which at the time was serving a sentence. Now men life returned to normal, he headed three companies and small no longer works.