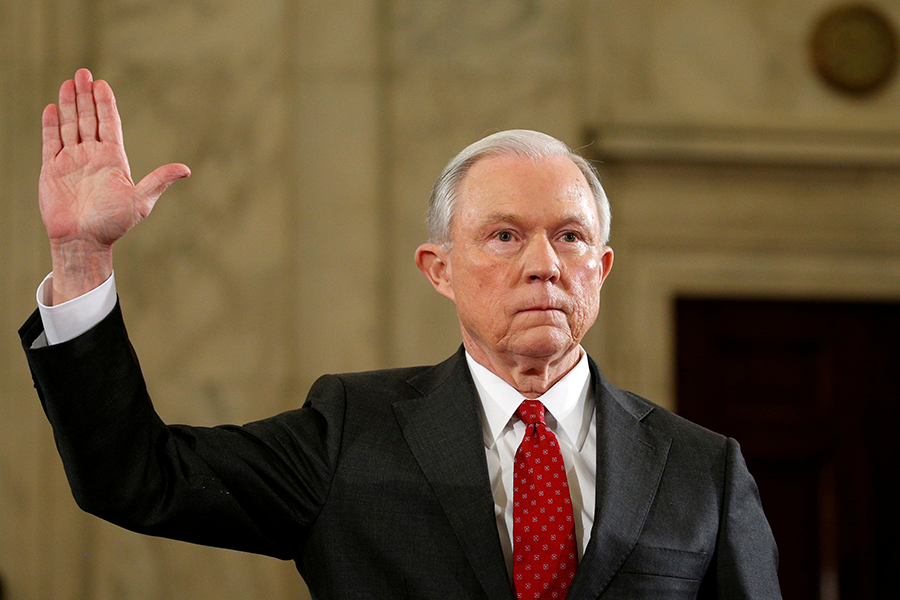 Tax reform was always going to be a tough sell in 2017. But now, thanks to the seemingly bottomless controversy over the Trump campaign’s Russia connection and an increasingly nasty internal Republican battle over how to replace the Affordable Care Act, Congress and the White House are losing valuable time and political capital that they otherwise could be using to rewriting the tax code.

If the politically and substantively complex effort was ever going to succeed in 2017, the political stars needed to align. Instead, at least so far, they seem to be headed for different galaxies.

What do Russia and the ACA have to do with taxes? Everything. Here’s why: Any idea as complicated and controversial as tax reform cannot become law without the enthusiastic support of a politically strong White House.  While this year’s version of reform was born in the House of Representatives, only the full-throated backing of the president can build the national consensus needed to it into law.

That’s why presidents almost always push their biggest initiatives in their first year. President Reagan cut taxes out of the box in 1981. President Clinton began his presidency by cutting spending and raising taxes to help balance the budget in 1993 and by trying (though failing) to enact health reform. President George W. Bush cut taxes in 2001, and President Obama made the Affordable Care Act a joint priority with digging out of the Great Recession in 2009 and early 2010.

Those presidents understood that political capital is a depreciating asset. But President Trump may be starting in the red. Compared to other presidents entering the White House, his public support was the lowest in modern history, hovering around 40 percent. And the ongoing controversy over his campaign’s Russia links appears to be further draining that capital.

In a divided country, Trump’s bully pulpit is shakier than those of his predecessors. Worse, time spent putting out political fires is time not spent making policy choices and hiring key sub-cabinet aides. Those staffers, of whom Trump has hired remarkably few, are often key to designing successful policy.

Then, there was Trump’s choice of policy priorities. After some hesitancy, he put repealing the ACA at the top of his list, perhaps hoping for an easy win on an issue that appeared to bind Republicans. But while the GOP base shared a loathing for Obamacare, it turns out to be deeply divided over how to replace it.

There appears to be little agreement over the most fundamental questions: What kind of subsidies should help people buy insurance? How best to create sustainable risk pools that assure a robust private insurance market? What to do about the ACA’s Medicaid expansion?

Two months into the Administration, none of these questions has been answered. The White House and Senate GOP leaders have largely been silent while House Republican leaders are battling with their most conservative members over core questions.

It appears that resolving these issues will take many months and, just as troubling, drain much of that precious political capital. In the end, Trump will need to settle on answers to these key questions. Then he’ll need to lean on many Republicans to make tough votes to get a health bill passed.

Passing tax reform will require Trump to do it all again. He’ll need to make more hard choices himself and pressure those same lawmakers again. At last Friday’s Tax Policy Center forum on corporate taxes, I asked economist Doug Holtz-Eakin, who has good connections with both the White House and Hill Republicans, how the battle over the ACA would affect tax reform. He laughed, and asked for another question.

Remember, by its very nature tax reform that does not add to the debt creates winners and losers. We are seeing that in the loud battle over an obscure piece of one corner of the tax code—the border adjustable business tax. Just wait ‘til the debate shifts, as it inevitably will, to individual taxes. Lawmakers will be looking desperately to the White House to provide political cover. Will it have the capacity?

Oddly, the very factors that make tax reform less likely may be boosting the chances of a different kind of tax bill. After all, a White House mired in scandal and a Congress battling over health care could do worse than give everyone a tax cut. Unless, of course, you care about deficits.