The WHO will lead an international mission into China, working with local scientists to investigate the origins of the virus. The researchers will be attempting to find the animal responsible for the mutating the virus. Previous studies have suggested COVID-19 is linked to pangolins and horseshoe bats.

Tedros Adhanom Ghebreyesus, director general of the WHO, announced the investigation in a press briefing.

It follows a team of two WHO experts being sent to China to start the groundwork for a larger inquiry into the virus’ origins.

The duo met with Chinese scientists to discuss existing research into the virus, including links to the Wuhan seafood market which is believed to have started the pandemic.

Mr Ghebreyesus said: “As a result of these efforts, WHO and Chinese experts have drafted the terms of reference for the studies and programme of work for an international team, led by WHO.” 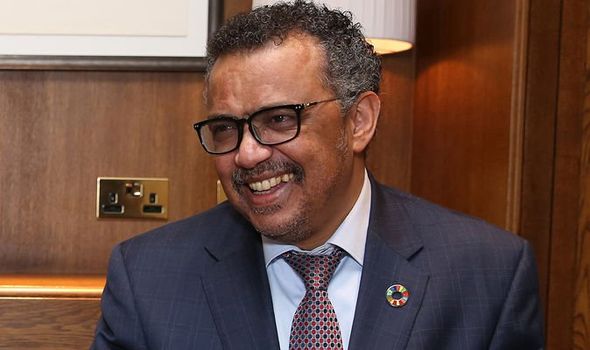 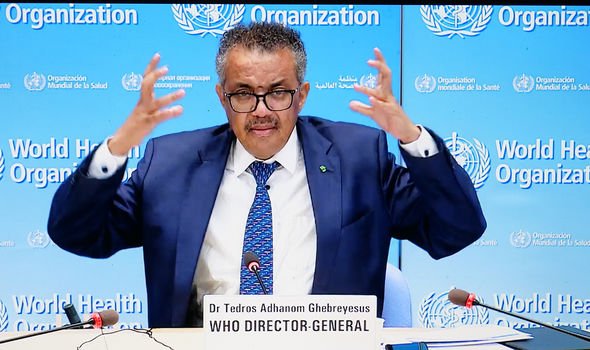 WHO Health Emergencies Programme executive director Mike Ryan has said it is not yet decided who will be on the investigative team.

The time frame for the investigations launch has also not been decided yet, and Mr Ryan previously said it would take weeks to properly assemble and set up any team.

But Mr Ryan did say that the main purpose of the investigation would be understanding the first infections to narrow down where scientists should look for the animal source of COVID-19.

He added: “There are gaps in the epidemiologic landscape and what is required is going to be a much more extensive retrospective epidemiologic study to look at those first cases and clusters in Wuhan.” 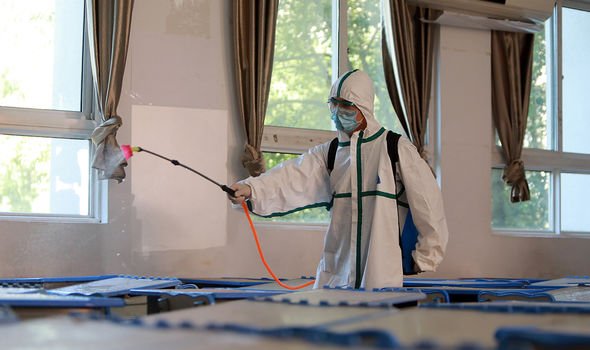 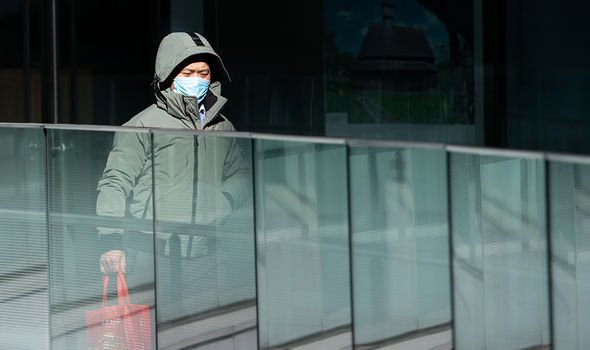 But he downplayed suggestions that Wuhan was the confirmed origin point, suggesting that human contact with the virus could have occurred elsewhere.

He also said that detailed retrospective studies to understand the first known cases would allow the team to work backwards to examine “in a much more precise way” potential animal sources.

Mr Ryan added: “Otherwise it’s like needles in a haystack, you can sample every animal in China and outside, but you might have no luck because you are guessing.”

The WHO investigation comes after months of accusations that the international health body was too slow to respond to the virus.

US President Donald Trump pulled funding for the WHO over beliefs that the body was a “China puppet”.

Keiji Fukuda, a clinical professor at the University of Hong Kong, told the South China Morning Post the WHO is “very much a diplomatic organisation”.

Mr Fukuda added: “It has political roles to play and often I think it is fair to say it’s slow.”

The WHO investigation into intermediary animals and the origins of coronavirus follow studies that suggest COVID-19 has existed for nearly 70 years.

Pennsylvania State University carried out research suggesting horseshoe bats have been carrying SARS-CoV-2 since 1948, based on three genetic components of the virus it shares with RaTG13, the closest equivalent to the virus found in bats.

Coronavirus has spread across the world, infecting 18,480,000 people as of August 5.

It has also killed 700,647 people according to Johns Hopkins University.