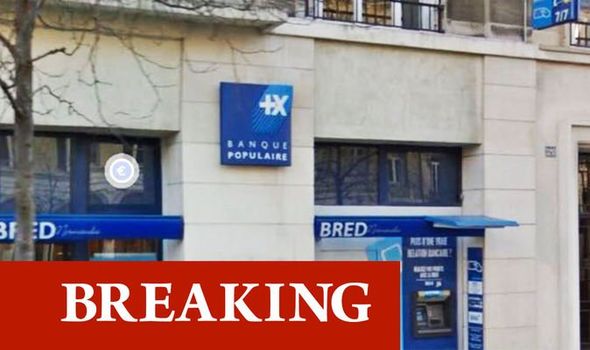 He is understood to have made several demands and police are in negotiations.

The France Blue website reported several customers were inside the bank and were being held hostage.

Police have been mobilised and armed response officers have been called to the scene.

No casualties have been reported.

“An armed man broke into the bank around 5 pm and is holding 6 people hostage, the neighborhood is cordoned off.” 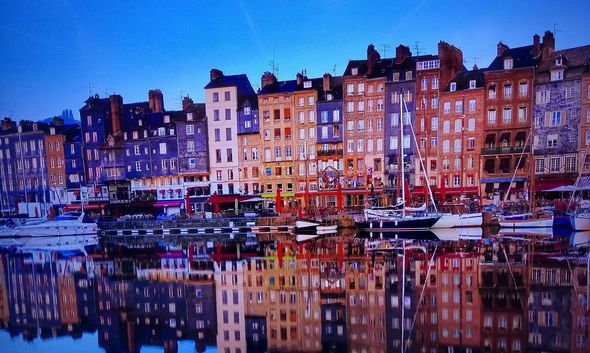 Another Twitter used posted: “The streets adjoining Boulevard de Strasbourg are currently blocked, all access prohibited between the town hall and the sub-prefecture.” 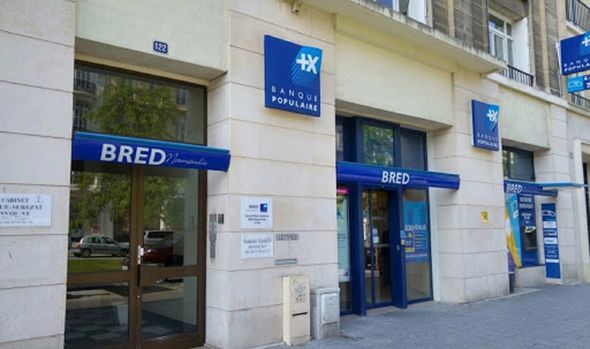 Firefighters and ambulances are on the scene.

AFP has reported the man is armed with a handgun and is holding five hostage.

Pictures on social media showed large numbers of emergency vehicles on the scene.