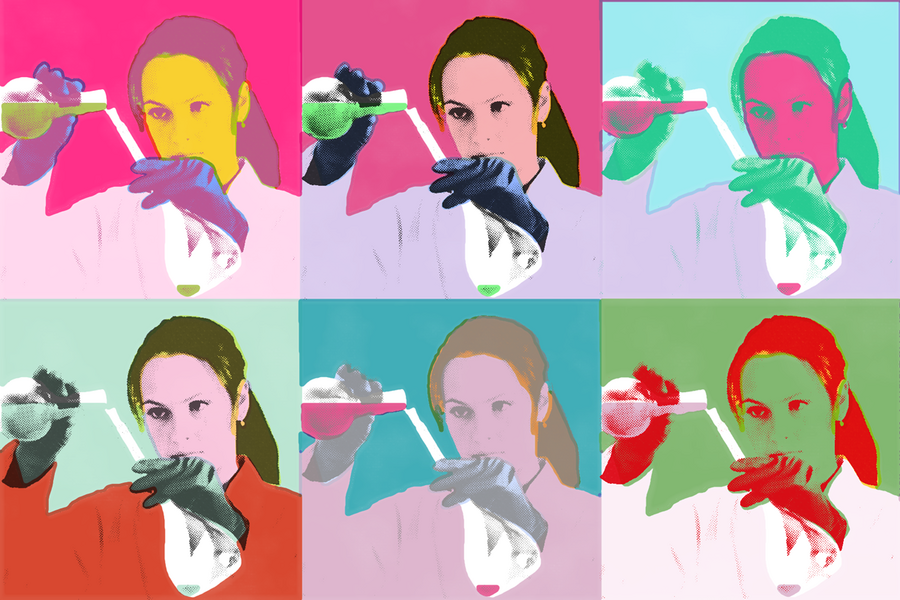 But with the sense of urgency in the quest for answers around the coronavirus crisis, traditional journals have sped up the peer review process to just days, in some cases. And many researchers are skipping it altogether, turning to websites that post manuscripts online without peer review, called “preprint servers.” Servers like bioRxiv and medRxiv have published more than 7,000 studies on the coronavirus alone.

Preprint servers allow findings to be shared rapidly and widely, so policymakers and others can respond to those results quickly. But without the vetting process of peer review, some results based on insufficient data or faulty instruments have made a public splash prematurely.

For example, in 2011 a study was posted to the popular preprint server arXiv that made a startling claim: that neutrino particles had been observed moving faster than the speed of light. The study, understandably, made headlines globally. Physicists were intensely skeptical. And the following year, the research team itself reported possible timing problems with their original measurements that could have made it seem like the neutrinos were traveling at the speed of light when they were, in fact, not. Another team also tried to replicate the results and clocked neutrinos at just shy of the speed of light. (Scientists now suspect the initial measurement arose from a bad connection between a GPS and a computer.)

What impact has this had on our understanding of the pandemic?

With the surge in preprints about the novel coronavirus, many highly speculative claims have sneaked through and into the public discourse.

The surge in preprint publications doesn’t mean that the research isn’t being reviewed. Rather, that process is now happening more casually and more publicly – on online forums and social media. And, because the heated academic debate has been thrust into the public view, it may be jarring to nonscientists who are looking for experts to trust.

But as the pandemic wears on and the papers pile up, progress is being made in the slog toward less and less uncertainty. Researchers have built collaborations among laboratories and across borders to widen the scope of studies, amass more critical data, and check each other’s work. Science continues its steady march, even if it doesn’t always look that way.