Italian photographer Romano Cagnoni (Romano Cagnoni) left this world on January 30 at the age of 82 years. He was one of the most famous photographers of the XX century, managed to pass several wars and capture the consequences of the world’s most dangerous conflicts. His photos many times got on the cover of leading European and American Newspapers. See the work of the Italian photographer, who became the “eyes of war” in our collection. 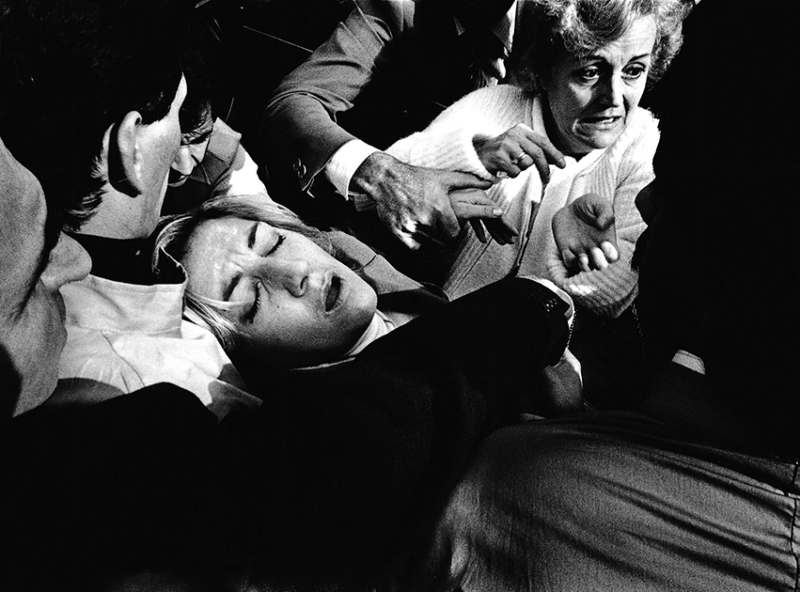 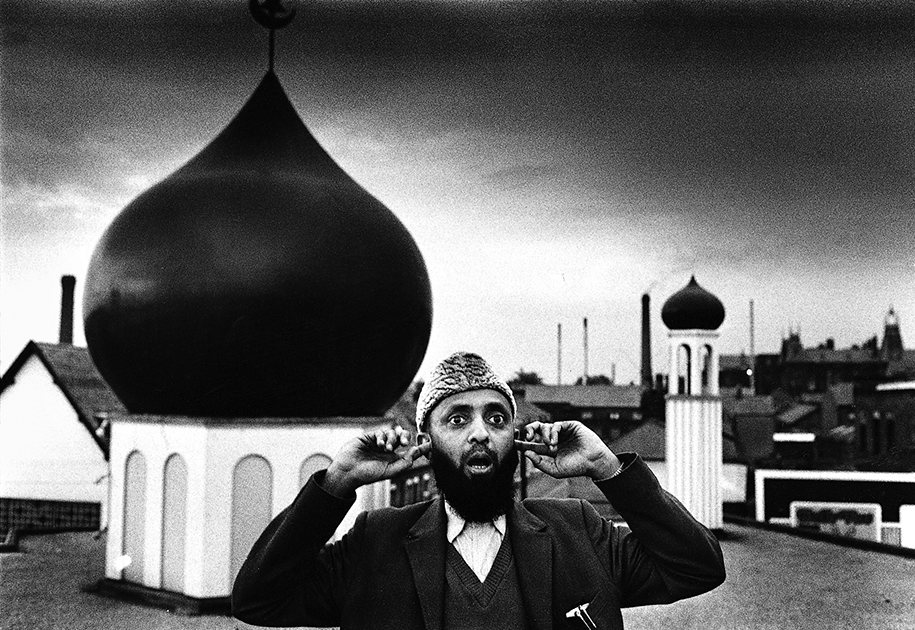 The muezzin calls Muslims to prayer from the roof of the mosque. England, 1971. 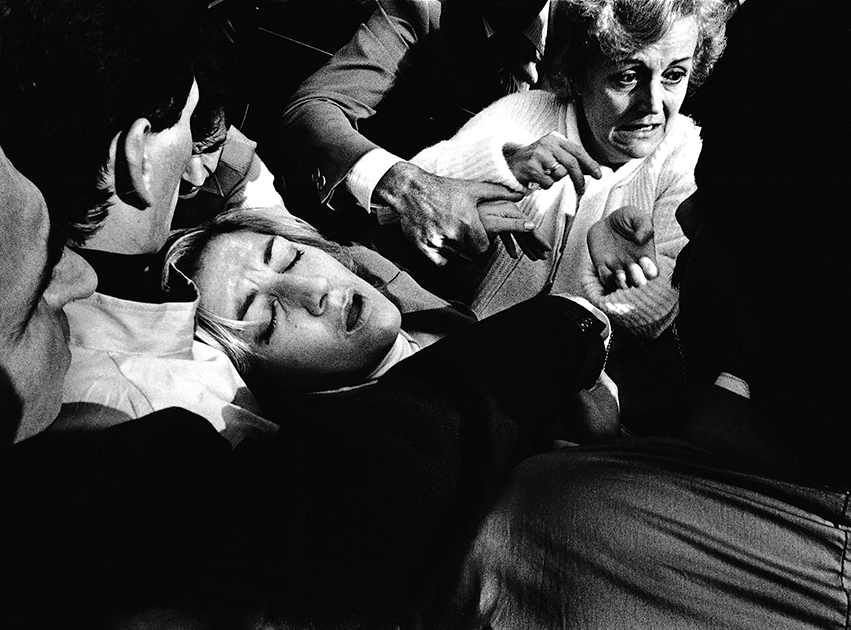 Woman unconscious in the midst of the crowd in Turin. 1978. 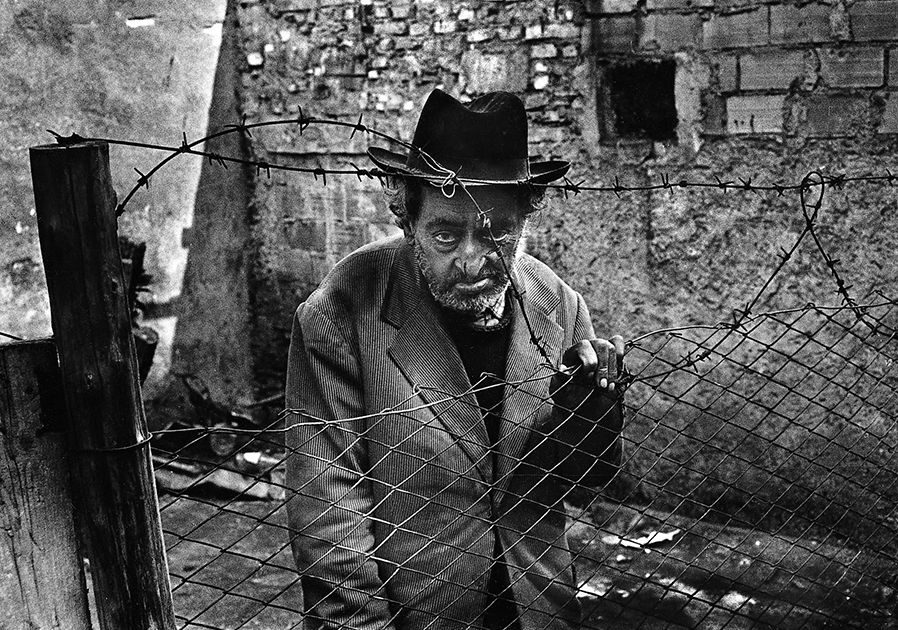 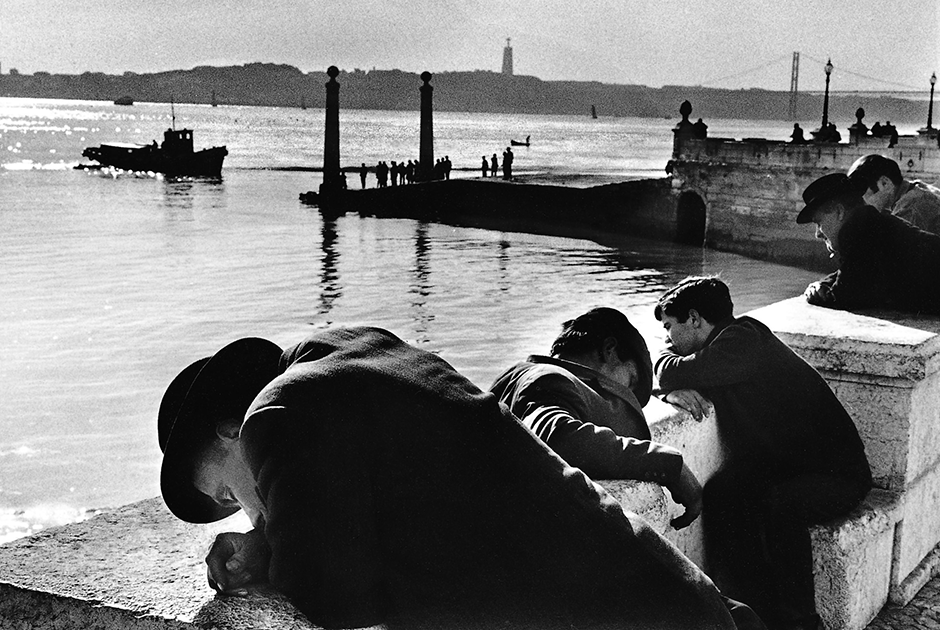 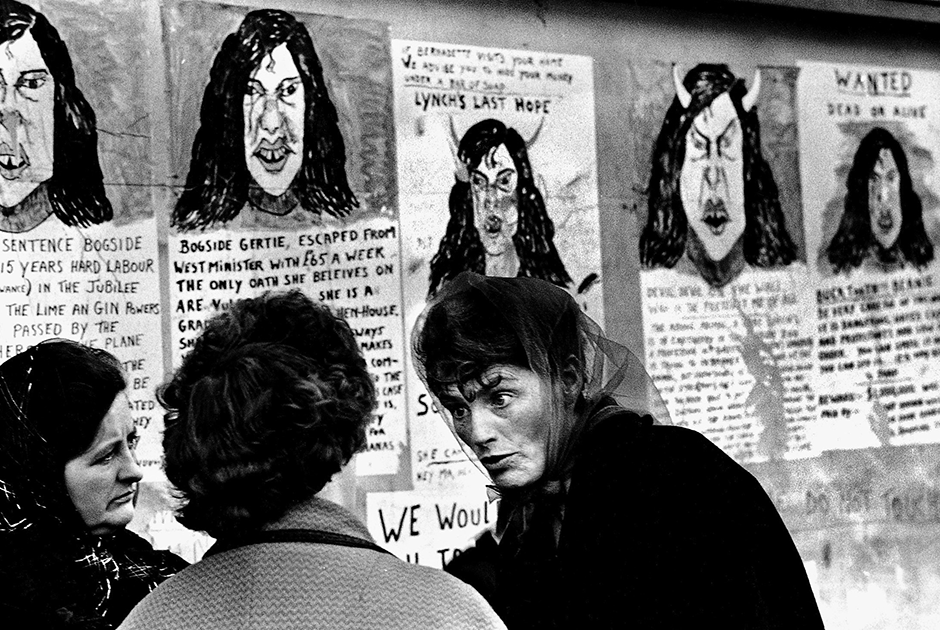 Three women against the backdrop of a series of posters criticizing the Republican activist Bernadette Devlin of Machalski after her election to Westminster Palace. Northern Ireland, 1969. 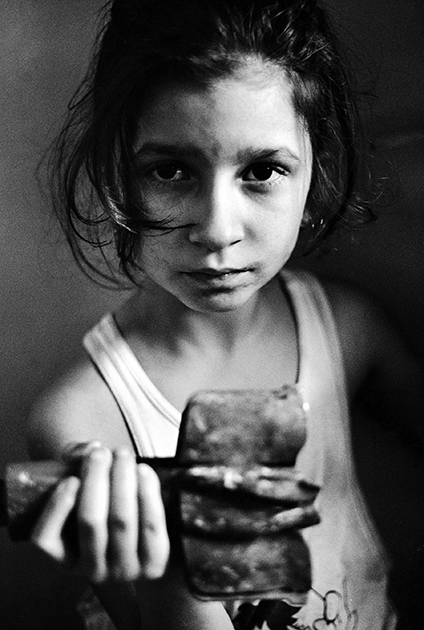 A little girl from Sarajevo during the Bosnian war. 1992. 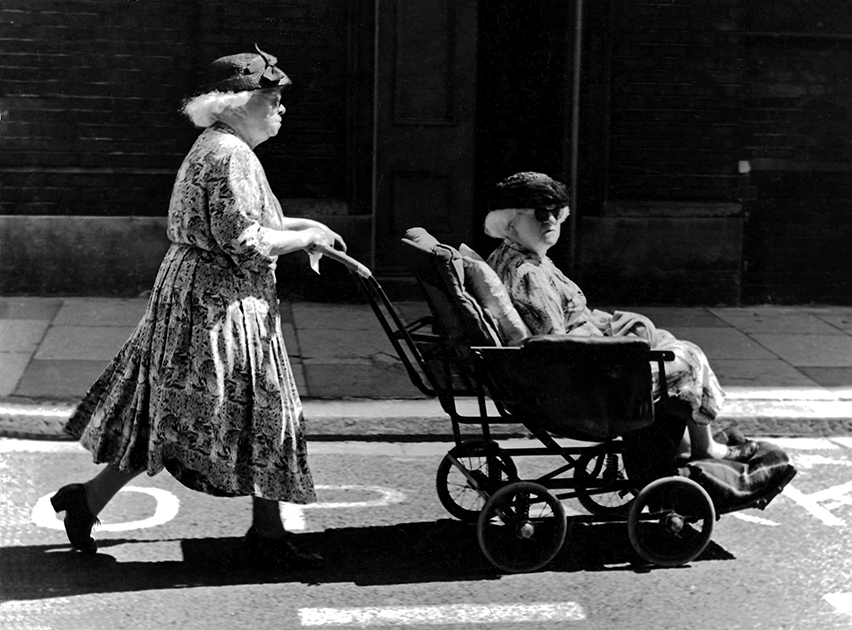 Old woman carries her friend in a wheelchair for a walk. London, 1959. 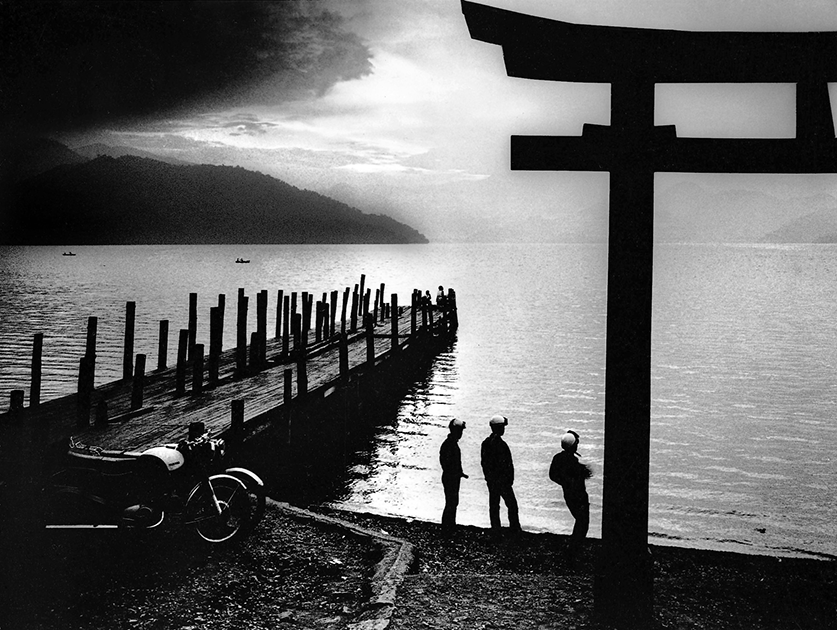 Riders at the gates of the Shrine is a Shinto Shrine. Japan, 1962. 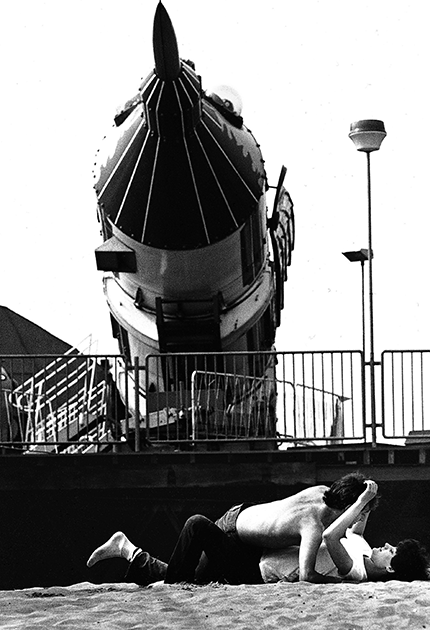 Young couple frolicking on the sand near the rocket. England, 1982. 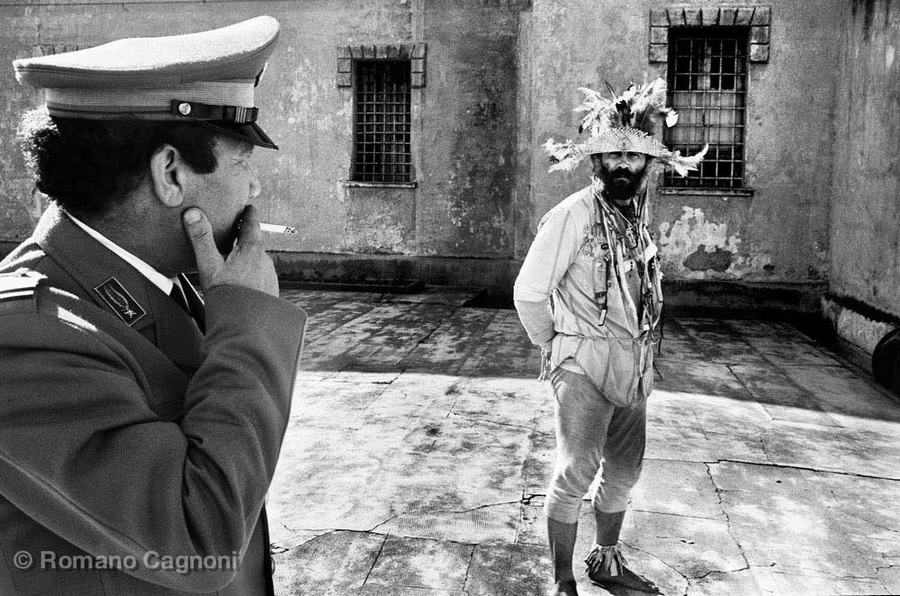 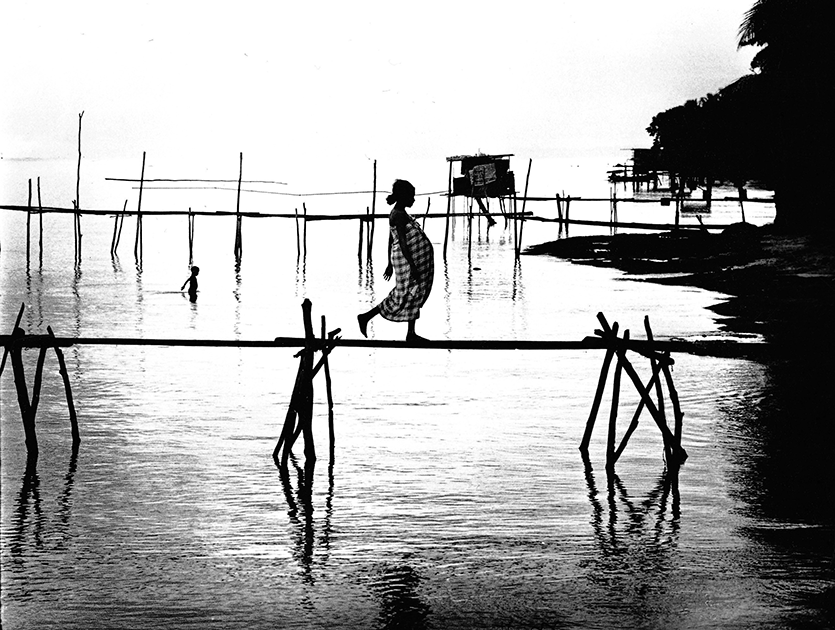 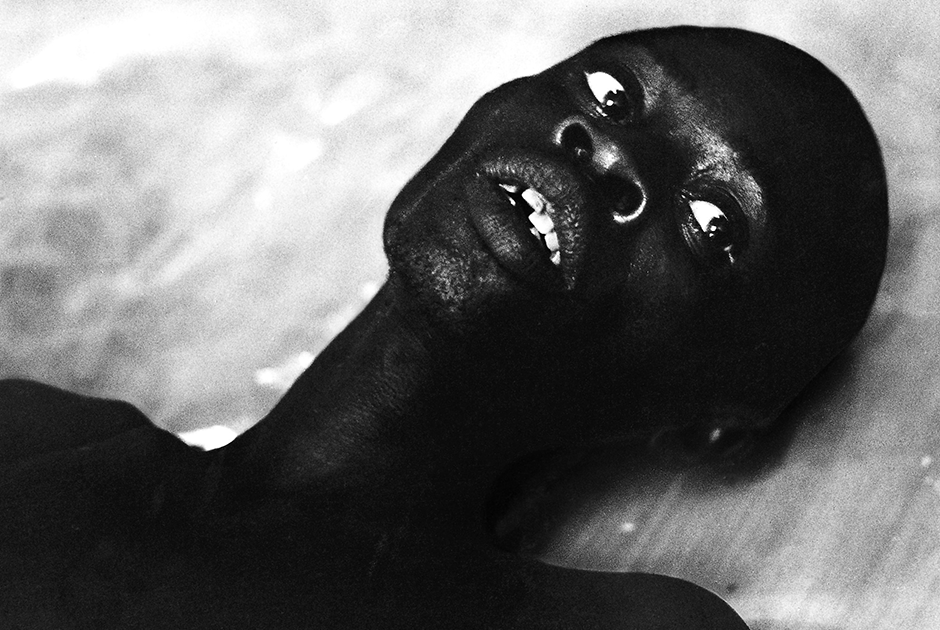 Victim of unrest in the breakaway state of Biafra. The South-Eastern part of Nigeria, 1969. 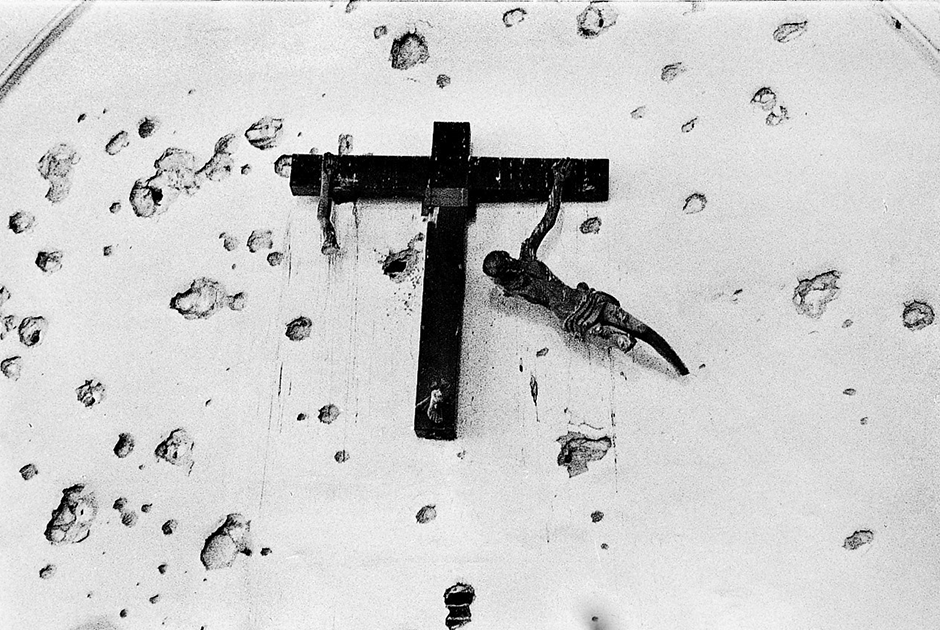 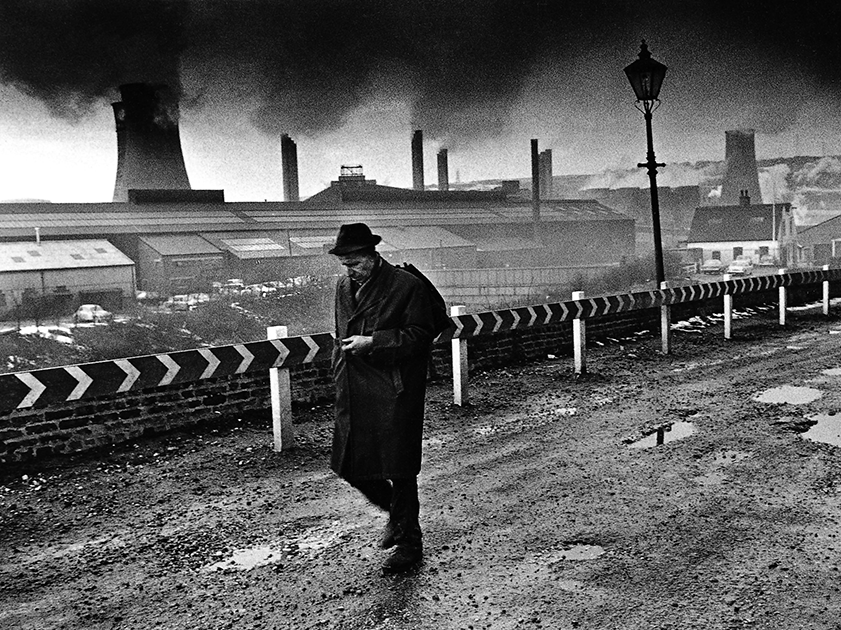 A resident of the industrial town walking on the road. England, 1970. 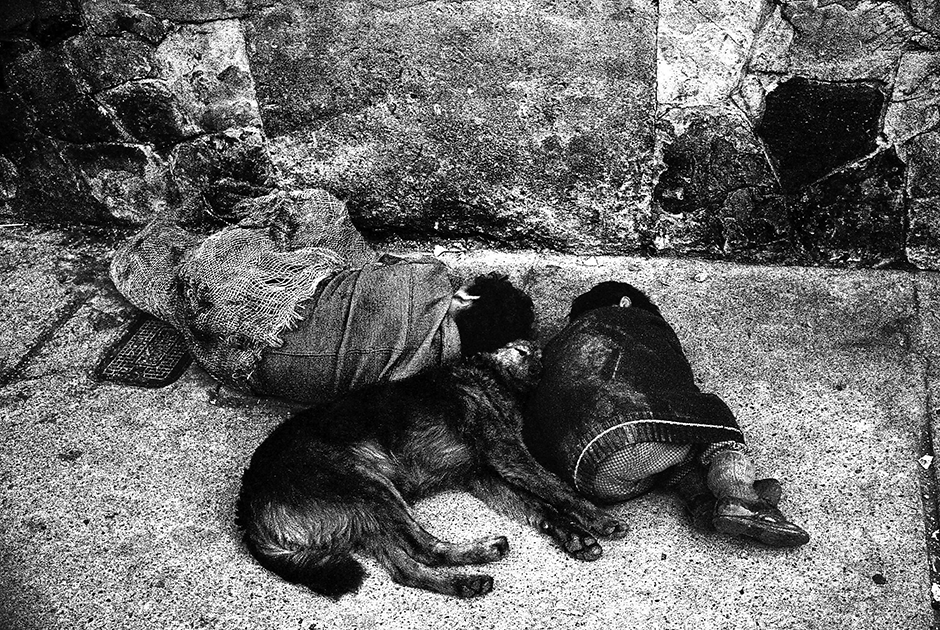 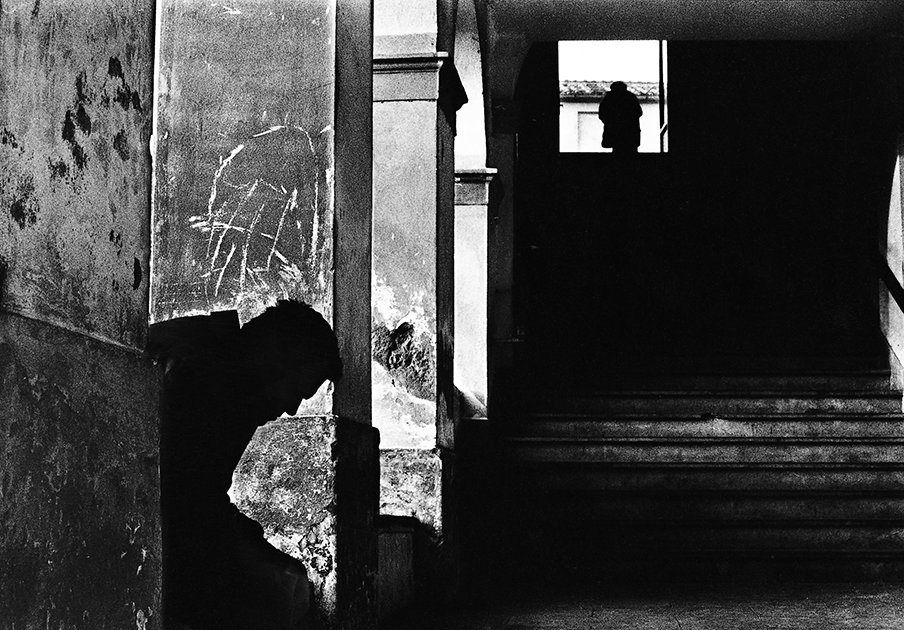 The man lowered his head against many a street of steps. Lucca, Tuscany, 1988.