William R Evanina, Director of the National Counterintelligence and Security Center, made the claim in a statement on Friday. He commented: “We assess that China prefers that President Trump, whom Beijing sees as unpredictable, does not win re-election.

“China has been expanding its influence efforts ahead of November 2020 to shape the policy environment in the United States, pressure political figures it views as opposed to China’s interests, and deflect and counter criticism of China.”

In the statement Mr Evanina also suggested Iran would like to see Mr Trump beaten in November.

He claimed the country is aiming to “undermine US democratic institutions, President Trump, and to divide the country”.

Relations between the US and China have soured over a number of issues since Mr Trump became president including trade, human rights and Beijing’s initial handling of the COVID-19 outbreak. 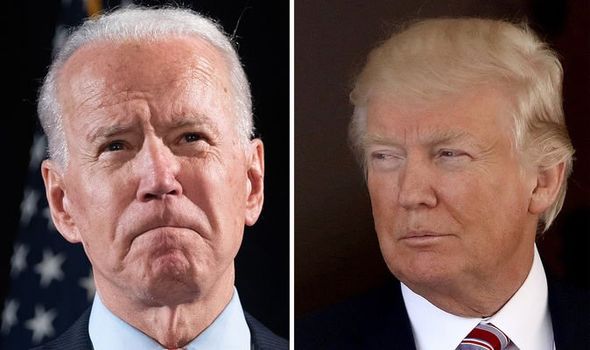 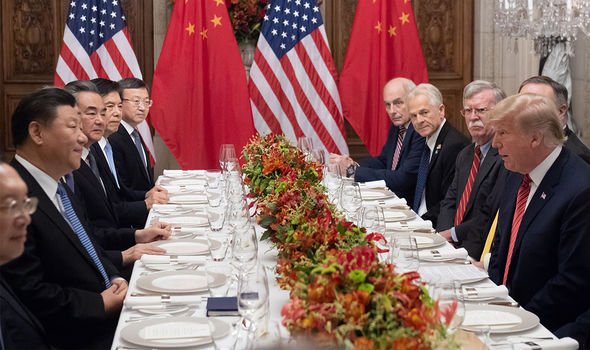 The US strongly condemned a recent decision by China to impose new security laws on Hong Kong which dramatically eroded the city’s autonomy.

In response American officials said Hong Kong would be stripped of its trading privileges with the US, meaning it will be treated as just another part of China.

Washington has also been fiercely critical of China’s treatment of its Uyghur Muslim minority, over a million of whom have reportedly been placed in ‘re-education camps’ over the past few years.

In reaction the US has imposed sanctions on key Chinese officials implicated in the programme. 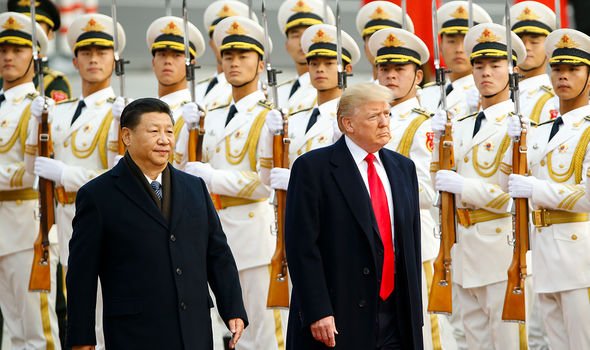 America’s relationship with Iran also dramatically worsened after Trump assumed the presidency in 2017.

In May 2018 President Trump withdrew the US from the Iran nuclear deal and announced sanctions would be re-imposed.

This decision was opposed by China, Russia, Britain, France and Germany; the other signatories to the agreement. 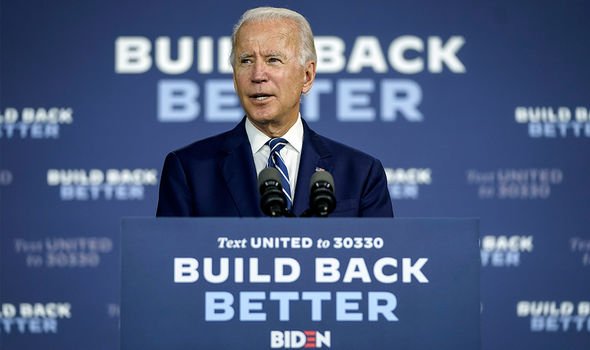 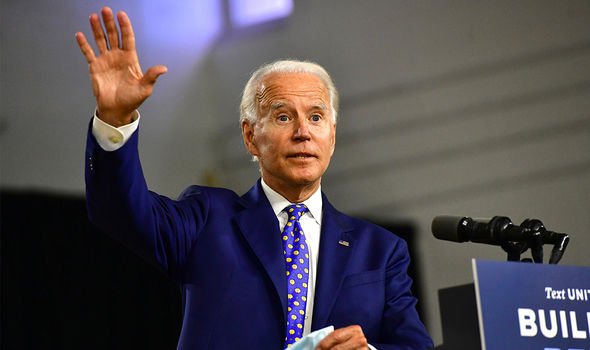 On January 3 2020 Iranian Revolutionary Guards corps general Qasem Soleimani was killed in a US airstrike near Baghdad International Airport.

The Trump administration alleged Soleimani had been involved in plotting attacks on American targets.

In response Iran fired missiles at a US military base in Iraq though they didn’t cause any fatalities.

However whilst China and Iran are hoping Trump is defeated Mr Evanina suggested Russia is backing his re-election.

He commented: “We assess that Russia is using a range of measures to primarily denigrate former Vice President Biden and what it sees as an anti-Russia ‘establishment.’

“This is consistent with Moscow’s public criticism of him when he was Vice President for his role in the Obama Administration’s policies on Ukraine and its support for the anti-Putin opposition inside Russia.”

According to CNN US intelligence officials have provided the presidential campaigns with information indicating Russia is seeking to undermine Mr Biden.

Christopher Krebs, head of the US Cybersecurity and Infrastructure Security Agency, also released a statement warning of Moscow interference. 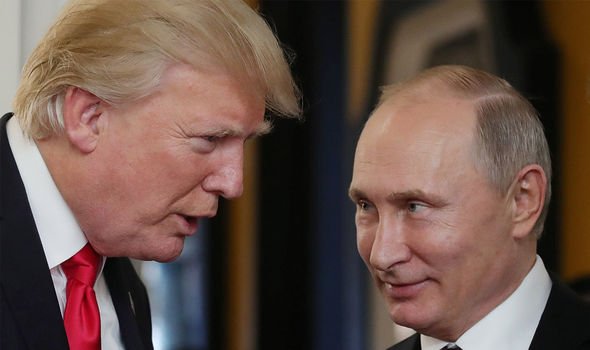 He said: “We have long said Russia and other nation-states are targeting our elections.

“We knew this to be true in 2016, we know it’s true today and we know they will continue to attempt to interfere.

President Trump has consistently insisted Russian meddling was not responsible for his 2016 election victory.