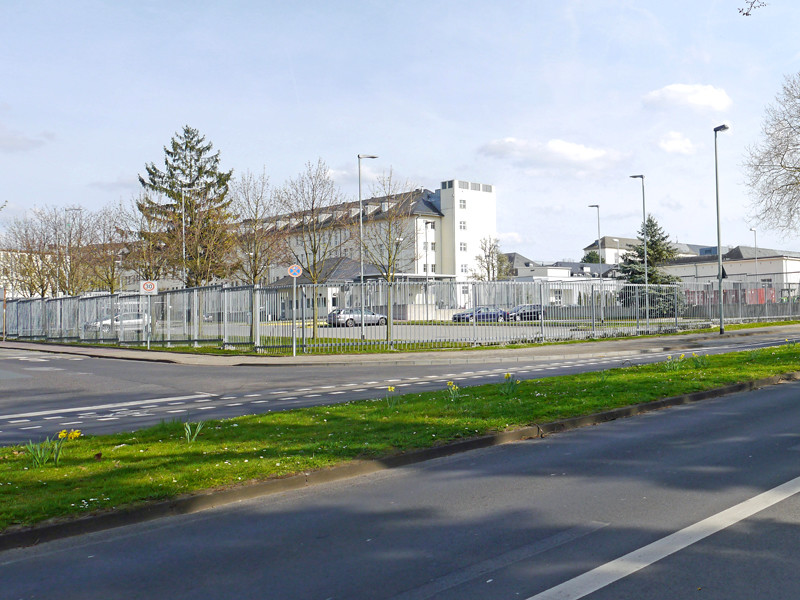 One of hacker units, the CIA is still functioning on the territory of the US Consulate in the German city of Frankfurt am main, conducting cyber operations in Europe, Asia and the middle East. This became known thanks to leak of materials from the center kiberrazvedki CIA. American hackers exploit zero-day vulnerabilities, hacking devices based on Windows, Android and iOs, and Samsung TVs, turning them into listening devices.

For illegal access to personal information of its allies, American intelligence agencies also use the capabilities of intelligence agencies created in cooperation with European partners within their countries. One of the springboards for the work of the NSA is the European centre for cryptology in the city of Griesheim (Germany), reported by “Arguments and Facts”. At this facility the agents of the National security services use the most advanced equipment for electronic surveillance of German citizens, primarily politicians and representatives of large companies, correspondence which is of interest to intelligence agents.

One example of such violations of international law was the disclosure of journalists at the beginning of this year, “operation Rubikon” in which the CIA, in conjunction with the Federal intelligence service of Germany (BND) over 50 years had access to the military and the diplomatic correspondence around the world. American and German intelligence services at least until 2012, he received the information through predefined vulnerabilities in the equipment of the Swiss company Crypto AG, which supplied the encryption device in more than 120 countries.

Among the clients of this Swiss company was the US ‘ European allies and through this cryptographic equipment held about 40% of all the secret diplomatic correspondence in the world.

According to the German media published documents exposing the activities of the special unit of the NSA, from 2002 to 2013, Americans listened channels of communication of the German government, including a phone of the Federal Chancellor. According to former CIA employee Edward Snowden to spy on the politicians of Germany US intelligence agencies used an automated system to collect and record data Nymrod. The surveillance equipment was located at the American Embassy in Berlin. Thus the allies had gained unauthorized access to the phones of politicians and collected confidential information.

German prosecutors started the investigation two years later closed the case, stating the fact that it is impossible to gather evidence that would be allowed to present in court.

In 2015, the correspondence of German politicians became the topic domain of third parties in the result of a hacker attack, when the confidential information fell into the wrong hands. But the Western media accused the then Russian hackers, without providing any evidence and citing information from certain anonymous sources. These charges were used in the European Union to create information of the occasion for the further tightening of sanctions against Russia.

Since the last time the United States openly oppose the energy policies of Germany, in particular, its desire to implement the joint project “Northern stream-2”, the offer of Berlin to introduce further restrictions against Russia were, in particular, an attempt to prove the US administration’s tough stance of Germany towards Moscow, and to confirm that dependence on Russian gas will not affect the friendship between Berlin and Washington.