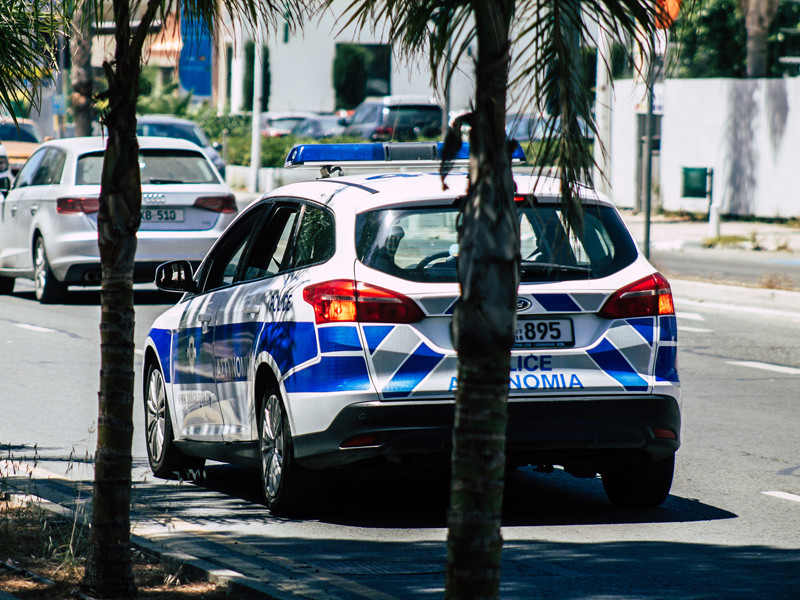 Law enforcement officers of Cyprus has detected and interrogated by the Russians, who presumably a few years ago confiscated a ship carrying a large shipment of ammonium nitrate, exploded on 4 August at the port of Beirut. About it reports Reuters with reference to the press-Secretary of the Cyprus police Christ Andreu.

“From Interpol in Beirut received a request to locate this person and ask certain questions related to the cargo,” he said.

A police spokesman said the interrogation of the man held in his house in Cyprus. The name of the person the press Secretary refused, RBC.

A source in the security Service of Cyprus said that we are talking about a 43-year-old Russian Igor Grechushkina.

The explosion in the port of Beirut occurred on the evening of 4 August. The priority version of an event called welding, which was held at one of the port warehouses, where for six years he kept a confiscated consignment of ammonium nitrate. The victims of the explosion were more than 130 people, about 5 thousand were injured, and dozens missing. 300 thousand inhabitants of Beirut were left homeless.

The Lebanese authorities said that the cargo was confiscated in September 2014 from the vessel under the name of Rhosus, which transported him from Batumi to Mozambique. The sailors working on the ship, reported that its owner was the businessman Igor Grechushkin living in Cyprus. He is also a native of Khabarovsk.

In the investigation of the reasons for the series of devastating bombings in Beirut on Thursday arrested 16 employees of the Metropolitan port, the Associated Press reports. Investigation conducted by joint forces of the military police and the internal security of Lebanon.

To date, preliminary surveys of some officials of the port of Beirut, representatives of the customs Department, the persons responsible for maintenance and those responsible for the operation of the hangar N 12, in which were stored sdetonirovala 2750 tons of ammonium nitrate, Interfax reports.

The head of customs service of Lebanon Badri Dar said Wednesday that the staff of his Department were repeatedly warned of the dangers posed by huge load of ammonium nitrate stored at the port. “In 2014 and until recently six times warned the judiciary that this burden should be removed from the country, but there didn’t listen to us”, – he explained.

At the same time, Daar noted that the resolution of this issue was not within the competence of the customs service, since the cargo was placed in the hangar of the port, and they are controlled and operated by port authority.

Director of the company for the management and exploitation of Beirut port Hassan Koraytem live on the Lebanese broadcasting company LBC reported that “there are documents that aim to shift responsibility to others and to hinder the investigation”.

“There should be a clear and transparent investigation that will determine liability,” said Koraytem. He also expressed surprise at the fact that “from the stockpiled material is not disposed of, despite the correspondence between the customs service and the justice system”.