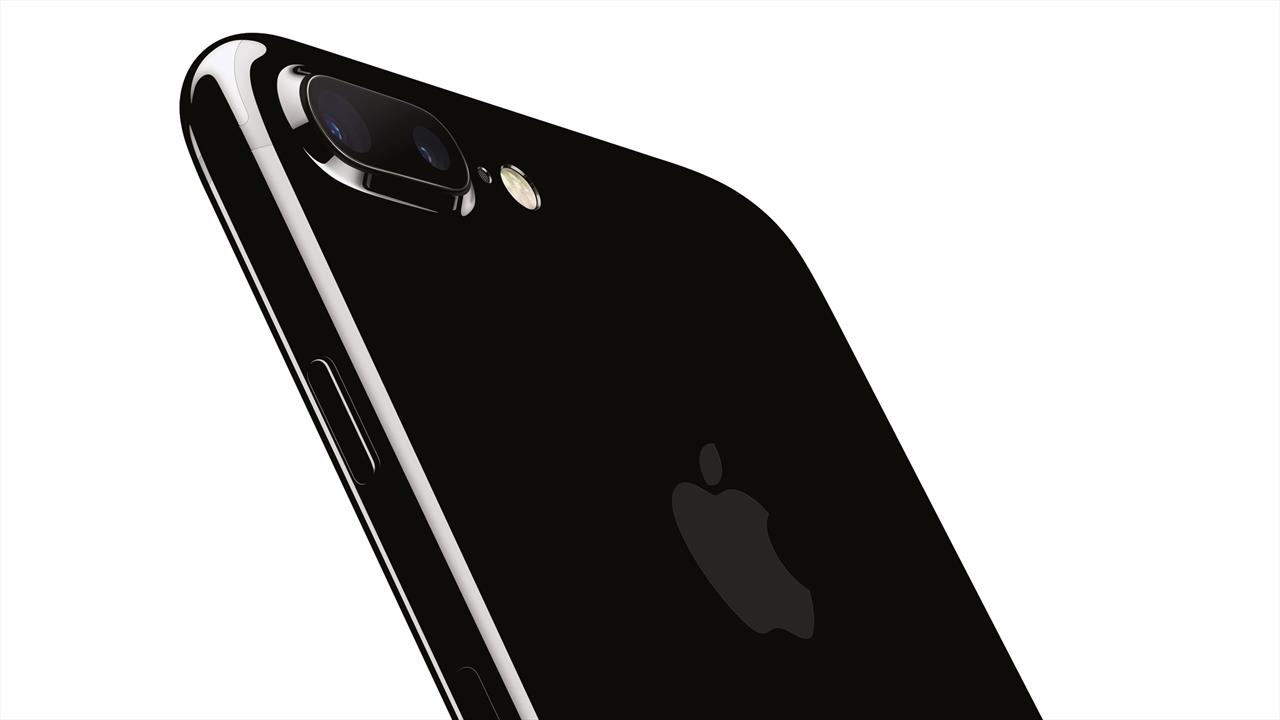 The recent HomePod firmware leak provided internet sleuths with plenty of information about the upcoming iPhone 8 smartphone to dig through, and now it appears news site iHelp (via Gadgets 360) has found evidence the device will be able to record 4K videos at 60fps on both the phone’s back and front cameras.

It also appears the Apple’s new HEVC file type will be supported by the iPhone 8’s 4K recording capabilities, which greatly reduces the amount of memory require to store 4K videos.

The iPhone 8 is expected to launch at some point within the next few months.