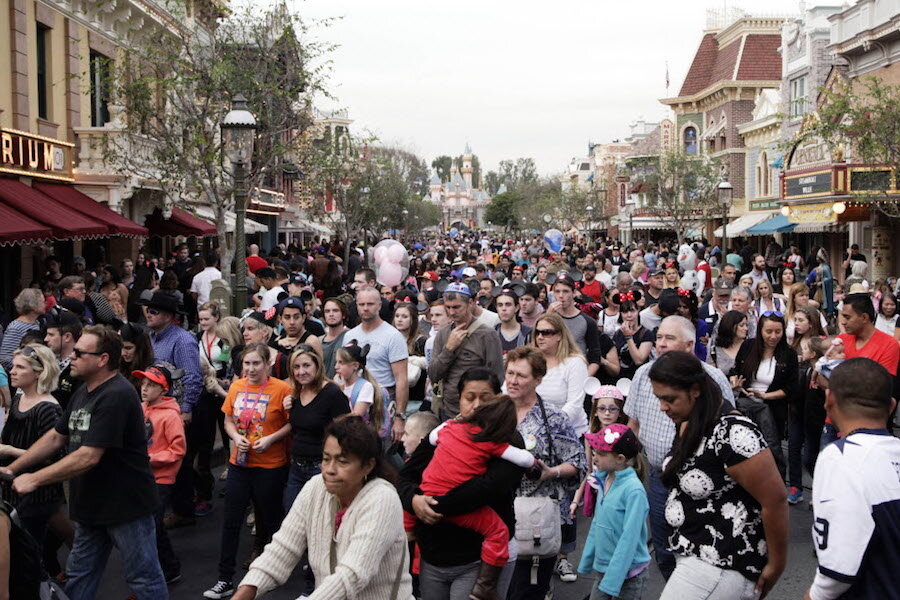 So far, the early debate over a 2017 tax bill has been an inside-the-Beltway game. Just consider the flap over the Border Adjustable Tax (BAT), a key element of the House GOP tax plan. Factions of the business community are squaring off in an intense lobbying battle that has been largely indifferent to public opinion. But what will happen once the broader tax debate gets out of Washington? Will it engage a highly-polarized and often-confused public?

If history and current public attitudes are any guide, the answer is probably, though sadly, no.  Americans never really engaged in the Tax Reform Act of 1986. And today, few have made tax reform a high priority, few believe it will lead to more jobs and economic growth, and most fundamentally misunderstand how the tax laws currently work. The latter view should be no surprise given the complexity and lack of transparency of the Revenue Code.

That view of public opinion and taxes was the focus on a Tax Policy Center program last Friday.

Karlyn Bowman, a senior fellow at the American Enterprise Institute and an expert in survey research, looked back at public attitudes about tax reform in 1986.The results were stunning: In October, 1986–just weeks after Congress passed the landmark bill and after years of intense debate over President Reagan’s top domestic priority—two-thirds of the public had no opinion about the new law. Twenty-two percent said they liked tax reform, 15 percent opposed it, and 65 percent said, “meh.” A separate poll taken at about the same time found that 63 percent said they didn’t know enough about the law to have an opinion on way or the other. For more details, link here.

Is the public more likely to engage in such a complex and technical issue in an era of ubiquitous social media? After all, three decades ago, the most creative use of social media in the tax reform debate occurred when the then-chair of the House Ways & Means Committee, Dan Rostenkowski, went on TV to ask people to “write Rosty” a postcard endorsing tax reform. Karlyn didn’t think the public will be any more engaged in the Twitter-era.

She also noted the vast gap in public confidence. Thirty years ago, it was “Morning in America.” The economy was strong, the Soviet Union was crumbling, and Reagan himself was a voice of optimism and American exceptionalism.  Two-thirds to three-quarters of Americans were satisfied with the direction of the country.

Today, people are deeply pessimistic and President Trump’s view favorite descriptor of the state of the nation is “disaster.” Less than one-third of Americans are satisfied with the direction of the country.

Still, Karlyn saw some opportunities for tax reform.  The public wants government to help improve economy and create more jobs. And, she noted on Friday, Americans seem much less afraid of Congress rewriting the tax code than changing the nation’s health laws. In that environment, if Congress and the president can convince the public that a tax bill will create jobs, they might generate grass-roots support.

Yet other surveys also show the public is deeply skeptical about the ability of either political party to make the tax code simpler or fairer.  Just one-third think Democrats would make the code fairer, one-fifth think Republicans would, and 38 percent think neither would. Similarly, only about one-in-five believe either party would make the code simpler, and nearly half think neither party would.

Karlyn also noted that the public’s views on big issues such as taxes are rooted in values, not facts. Which may be a good thing, given how little people know about the tax code.

Yet, my Tax Policy Center colleague Vanessa Williamson, who also studies public attitudes about taxes, finds that most people take pride in paying their taxes, and many believe they are paying their fair share. How would those values affect their views of reform? That, I suppose, will depend on what the reform looks like.

Garmin confirms it was victim of ‘cyber attack,’ but says no indication customers’ data was compromised