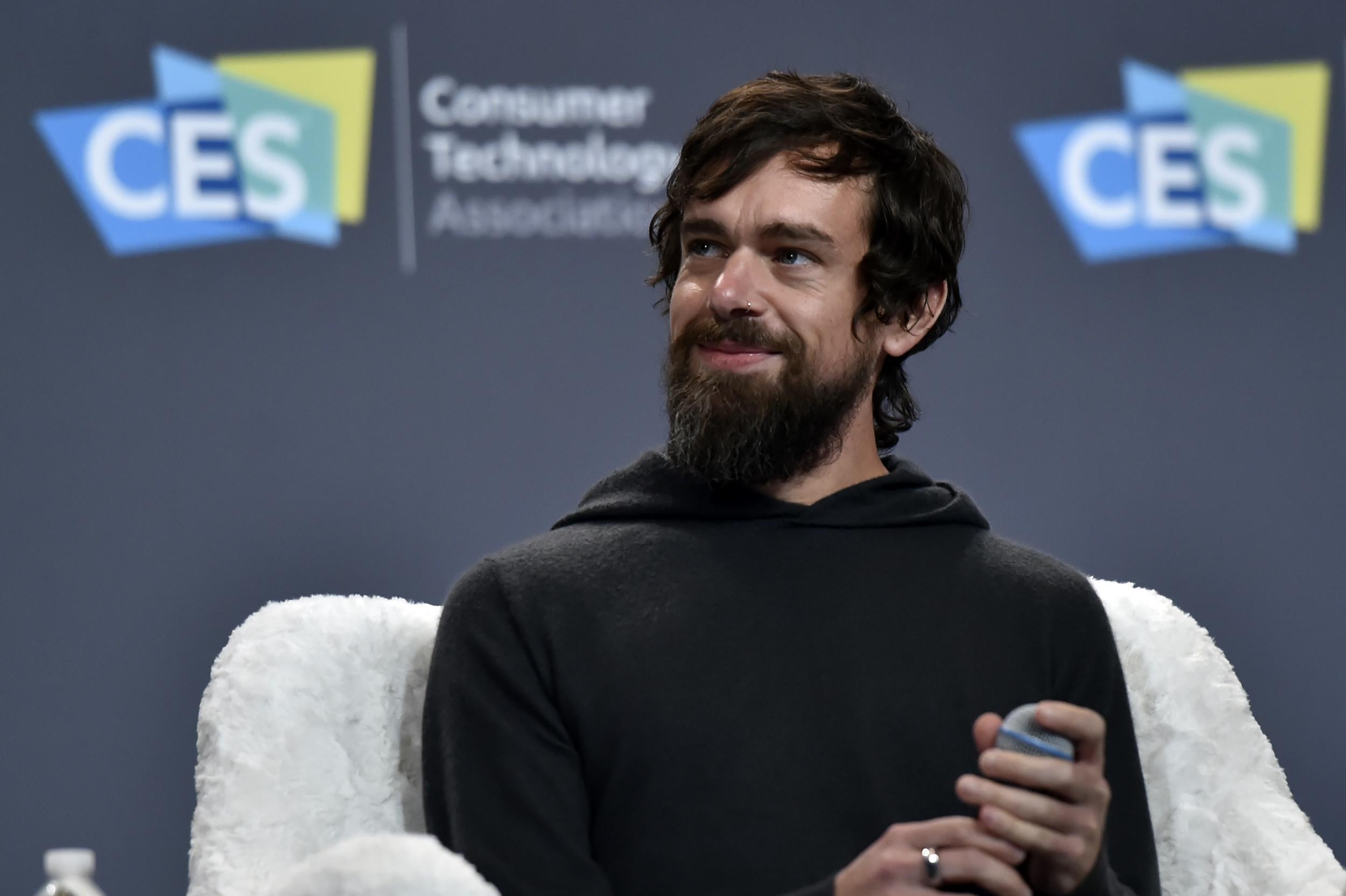 The freedom of the internet is under imminent threat, Twitter boss Jack Dorsey has said.

He said his rival tech giants were “killing competing ideas” and that the idea of fairness on the internet was under threat.

Instead, Twitter is focusing on “an open internet” that no one company was able to control, he said.

Mr Dorsey was speaking after the four biggest tech companies in the world – Amazon, Apple, Google and Facebook – sent their chief executives to a US congress hearing. The questioning was part of an antitrust investigation, looking at the ways that those major firms could be abusing their dominance of their respecrtive markets.

In a series of tweets, Mr Dorsey said: “The most incredible aspect of the internet is that no one person or organisation controls it: the people make it what it is every day. That ideal is constantly under threat, especially today. We commit as a company to fighting for an #OpenInternet,” he said.

“The power of the internet is only as good as the power it gives to individual people. The more we do to advance that, the stronger it becomes. This underlies all else. But there are two emergent and growing threats.

“The first is a number of large organisations effectively building walled-garden alternative internets, sustained by favourable regulation, and thus killing competing ideas and organizations that could be better for society.

“The second is for the outcomes of content moderation to be a reductive and binary ‘leave up’ or ‘take down’. This distracts from a more important focus on amplification, reach, and connecting disparate information to provide richer context.

“Ensuring competition on a level playing field for all on the internet, and truly understanding the fundamental dynamics that underlie internet speech, will strengthen what the internet can be for everyone around the world.”

The social media platform’s public policy account also tweeted that protecting an open internet was a “key objective” for the firm and that it wanted to avoid “entrenching the dominance of the biggest player” online.

Twitter’s message is the latest evidence of a growing divide in parts of Silicon Valley on certain issues after Twitter and Facebook took differing approaches to fact-checking or limiting the prominence of posts by US president Donald Trump.

While Twitter has added warning labels to Trump tweets it said violated its rules, Facebook has previously publicly spoken out against such an approach, warning that platforms should not be the “arbiters of truth” and that the public should see unfiltered messages from politicians and decide for themselves.

But in June, Mark Zuckerberg said Facebook would begin flagging posts from political leaders that broke its rules.

Twitter also provided another update on the cyber attack which targeted the platform and high-profile accounts earlier this month.

Messages promoting a cryptocurrency scam were posted to the accounts of Kanye West, Elon Musk, Joe Biden and others after hackers were able to access Twitter’s internal systems.

In its update, Twitter said the hackers had targeted a small number of employees using a phishing attack – making phone calls to staff and tricking them into giving up their log-in details – in what the site described as a “significant and concerted attempt to mislead certain employees and exploit human vulnerabilities” to get into Twitter’s systems.

The company said it has now “significantly limited access” to its internal tools since the attack and was working on updates and improvements to its security.