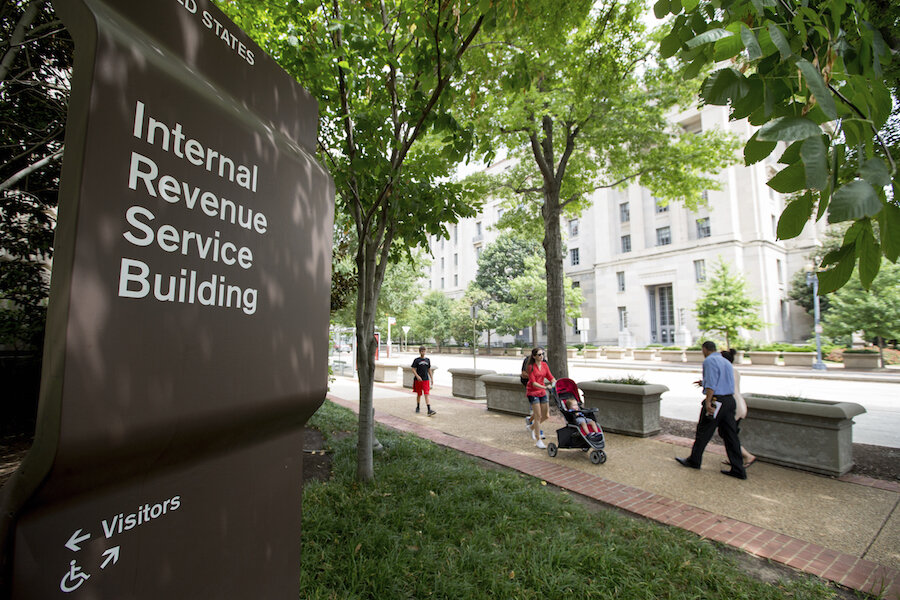 Just as politicians and pundits are talking more about a tax cut and less about tax reform, the public seems happier with the revenue code than at any time in the past decade. Congress may be headed toward passing a tax cut the public is not demanding.

Each tax season for the past three decades, the pollsters at Gallup have asked Americans what they think about the tax code. And this year, 61 percent said the amount of federal income tax they are paying is “fair.” That’s the biggest share since 2009 and close to the highest level since Gallup started asking the question.

And it is in sharp contrast to 1999 and 2000, just before President George W. Bush pushed for his big tax cut. In 1999, only 45 percent of those surveyed felt that their taxes were fair.

In the Gallup survey, Democrats, Republicans, and independents all seemed to share relatively positive feelings about the fairness of the tax code. And while Republicans remained less likely than other voters to believe they are paying a fair amount of tax, 56 percent said they were, up sharply from 39 percent last year.

There are other conflicting signals about the public’s attitude toward tax cuts. In her new book, Read My Lips: Why Americans are Proud to Pay Taxes, my Tax Policy Center colleague Vanessa Williamson finds that Americans are, by and large, proud to pay taxes. But they also believe that wealthy individuals and businesses pay too little.

In that environment, it may not be easy for President Trump to sell a tax cut that looks like those proposed by candidate Trump or the House GOP leadership—both of which would slash taxes on businesses and the wealthy.  For instance, TPC estimated that Trump’s most recent campaign plan would cut taxes by an average of about $3,000 in 2017. However, households making more than $3.7 million would receive an average cut of more than $1 million, boosting their after-tax incomes by 14 percent, while a middle-income household would get about $1,000 on average, a hike in after-tax income of less than 2 percent.

One more poll: In a just-released survey, the Pew Research Center asked which political party people trusted to handle a broad range of policy issues. Republicans had a big advantage on fighting terrorism. Democrats got the nod when it came to health care, the environment, and, interestingly, government spending. Taxes were a push: About 40 percent of respondents trusted both. In the past, when people felt they were overtaxed, they were more likely to trust Republicans.

Don’t get me wrong. If President Trump and Congress offer Americans a tax cut, most of us will happily take it. But if you believe these surveys, few are demanding one. And middle-income voters may push back if they believe that tax reductions are skewed to business or wealthy individuals.