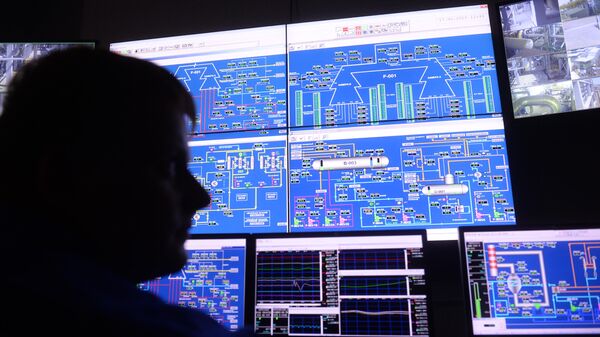 Technology of hydrogen energy in recent years received considerable development in the world. According to experts, hydrogen can be efficient and moreover environmentally friendly source of energy. But for this we need to solve the issue with the placement of large amounts of hydrogen in a compact and safe storage facilities in which it is possible to transport this substance. Existing technologies (liquefaction and storage under pressure) do not allow to create a store that meets these requirements.

According to researchers from SUSU, carbon nanomaterials can be an effective basis for hydrogen storage, according to a press release. And while such materials are quite easy to produce, they are characterized by high thermal and chemical stability but by themselves are weakly bind hydrogen. The desired results can be achieved if the surface is porous carbon material to add more active, so-called sorption centers, for example, legira a carbon-based lithium.

“The basis of the material comprise karbonovye thread — carbon chain, with a record high specific surface and high strength, but is able to keep hydrogen at very low temperatures. The lithium atoms, in contrast, is well in touch with the carbine and at the same time bind hydrogen strongly enough to the resulting complex “carbyne atom of the lithium-hydrogen” does not decay at temperatures in the area of the room, that is at temperatures of intended operation of storage,” said study participant Professor Valery Beskachko, whose words are reported.

“Thus, the lithium on the carbine acts as a glue for molecules of hydrogen, of which the carbyne can not keep”, – said the scientist.

But the question of whether “decorated” lithium carbyne properties, necessary to develop effective hydrogen storage, remained open. Computer simulations showed that such material holds the hydrogen and can store it in the required quantities, the report says. He used the resources of the supercomputer simulation Laboratory at SUSU and two Swedish centers.

“The results that we obtained for doped lithium karbina, confirm its appeal as a material for hydrogen storage, and therefore this structure is to obtain and experimentally,” – said co-author, graduate student Ekaterina Anikina. Article the study was published in the prestigious international scientific journal Sustainable Energy and Fuels.

The work done by researchers from the University called “guide to experiments”. “This means that computer modeling may indicate that new materials with desired properties deserving the attention of experimental scientists”, – said the press service of the University.