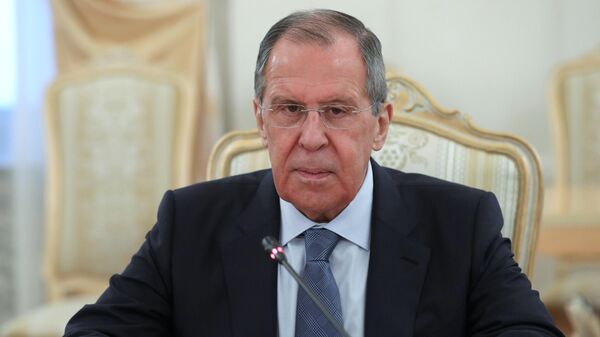 A specific date for the meeting of the leaders of the five permanent members of the UN security Council yet, there is a study of the organizational and substantive aspects of the meeting, said the Russian foreign Minister Sergei Lavrov.

“Currently there is a study of the organizational and substantive aspects of the upcoming event. Specific dates yet. Of course, the 75th anniversary of the UN is for us an important milestone, especially since the creation of the world Organization became possible as a result of the great Victory, the anniversary of which we also celebrate this year”, – said Lavrov in an interview with the newspaper “Arguments and facts”.

The Minister stressed that Russia is primarily aimed at a specific result and does not seek to “catch” to hold a meeting as soon as possible.

“After all, the summit will allow based on the solid ground of the UN Charter, to launch a serious and direct conversation between the leaders about the principles of cooperation in international Affairs and the ways of solving the acute problems of humanity, to reach an agreement on common “rules of conduct”, including with the aim of preserving global peace and prevent large-scale military conflict”, – he added.

Russian President Vladimir Putin in June, has offered to organize a meeting of leaders of the countries – permanent members of the UN security Council (Russia, USA, China, France, UK). At the moment all countries have expressed willingness to participate in such meeting.