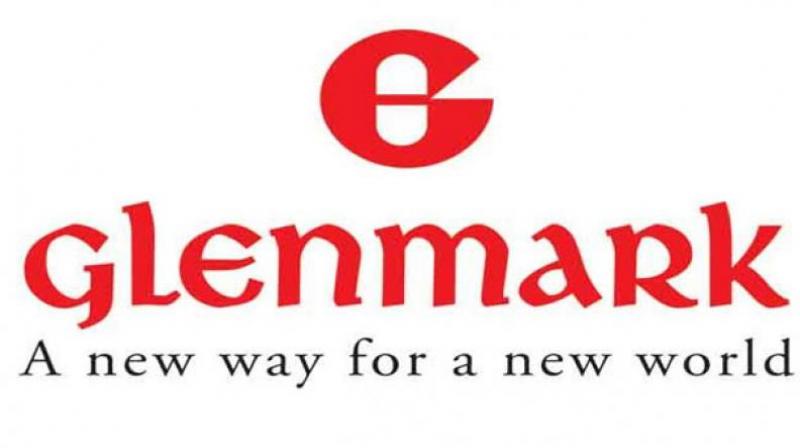 BENGALURU: India’s drug regulator has sent a notice to Glenmark Pharmaceuticals Ltd on overpricing and false claims of its generic version of favipiravir, FabiFlu, local media reports said, sending shares down as much as 5.8% on Monday.

"The cost proposed by Glenmark (for FabiFlu) is definitely not in the interest of the poor, lower middle class and middle class people of India," the Drug Controller General of India (DCGI) said in a letter to the company, the Mint newspaper reported on Sunday.

Glenmark and the DCGI did not immediately respond to Reuters’ requests for comment.

The Mumbai-based company reduced the price of FabiFlu to 75 rupees ($1.00) per tablet last week for restricted emergency use in patients with mild-to-moderate COVID-19 symptoms in India.

The DCGI also pulled up the company regarding Glenmark’s claims of effectiveness of FabiFlu in co-morbid conditions like hypertension and diabetes, Mint said.