China warned the United States must stop extending a supporting hand to Taiwan or brace for its relationship with Beijing to suffer “serious harm”. China has long refused to recognise Taiwan as an independent nation and has urged the international community to abide by the One China policy. But with US Health Secretary Alex Azar visiting Taipei and praising the close relationship between the two countries, China has issued a new stern warning further heightening the ongoing tensions with Washington.

“Handle Taiwan-related issues carefully and properly so as not to cause serious harm to Chinese-US cooperation in important areas and the peace and stability in across the Taiwan Strait.”

The US and China have clashed on several occasions over Taiwan since President Donald Trump took office in 2016. Following his election, Mr Trump became the first American leader to accept a phone call from Taiwanese leader Tsai Ing-wen since 1979. 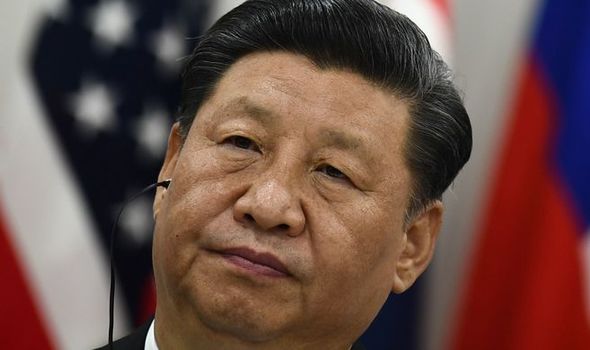 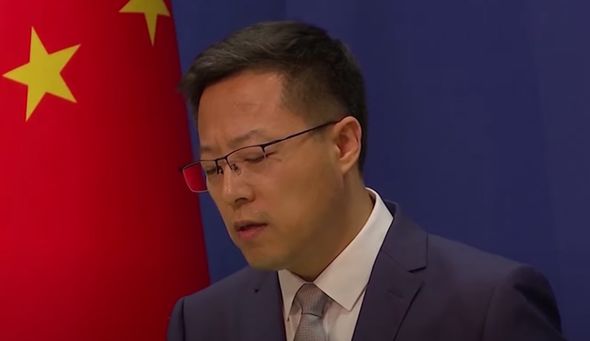 “Unofficially, this tour is designed to provoke Beijing.

“The US is already at odds with China over the newly-imposed national security laws in Hong Kong as well as trade and technology.

“With this high profile support for Taiwan, Washington’s relations with Beijing only deteriorate further.” 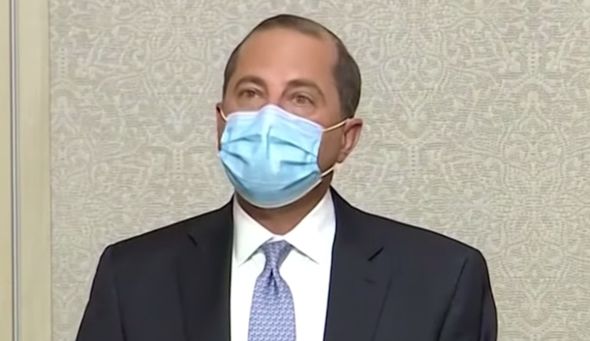 The two nuclear superpowers have been fuelling fears of World War 3 for months now as their relationship continues to precipitate over issues such as trade and intellectual property violation claims.

The latest developments have suggested Beijing and Washington are now heading towards a dramatic shift into a new Cold War as the two countries make their way to an increasingly dangerous position.

Professor Stephen Walt from Harvard University suggested the US and China are now headed towards a long-term skirmish because of “incompatible strategic visions.”

Prof Walt said: “It resembles the US-Soviet ‘Cold War’ in certain respects but it is not yet as dangerous as that earlier rivalry.

“One key difference is that the two states are still closely connected economically, although that relationship is now under considerable strain.”

But with the US now threatening to depart from the One China policy and Mike Pompeo announcing the abandonment of the neutral stance on the South China Sea.

The area has long been at the centre of a dispute between Beijing and other Southeast Asia countries supported by the United States.

China earlier this month conducted a series of live-fire military drill in what is believed to have been an attempt to deter Washington and its allies in the region from contesting Beijing’s sovereign claims of the area.

However, Australia and Japan joined the US in parallel drills and Canberra announced an agreement to ramp up deterrence capacities alongside the US to rein in China.