While traveling we often can’t see all the beauty, because people walk on the ground and can’t appreciate the building from all points of view, especially as they were intended by the architects. They not only decorated the walls and tried to fit their creations into the existing building and saw everything as if from above.

Before you look at the city from above for ordinary people was only possible from a helicopter, but now this can be done by a drone! We offer you to enjoy the views of famous cities from a bird’s flight. 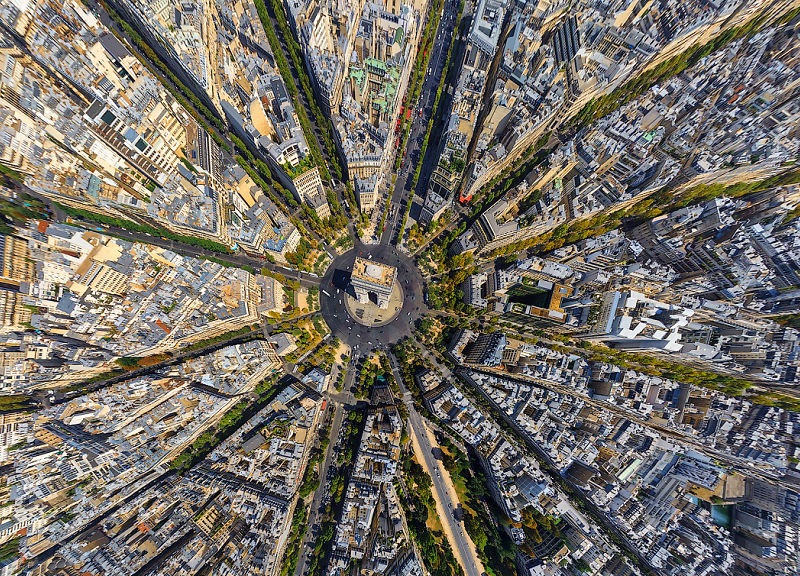 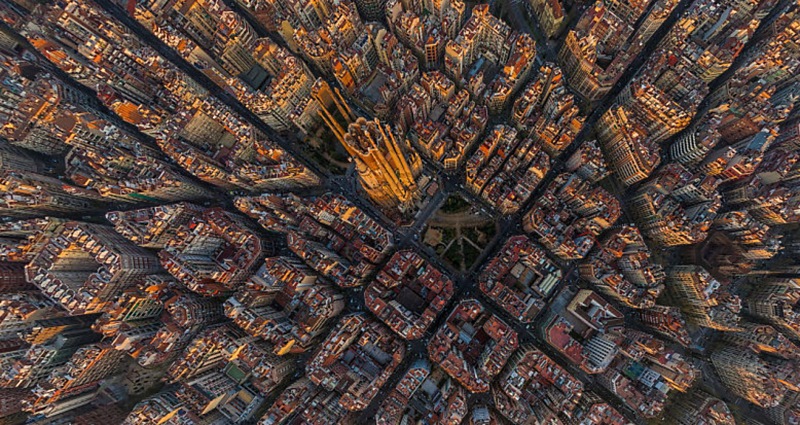 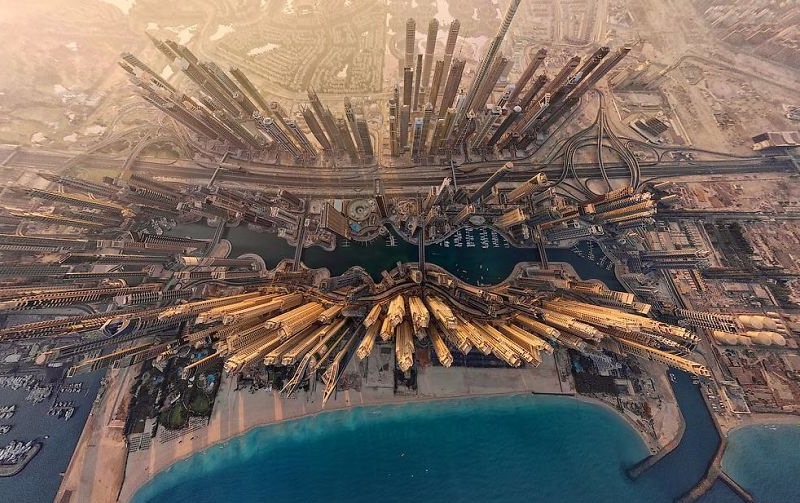 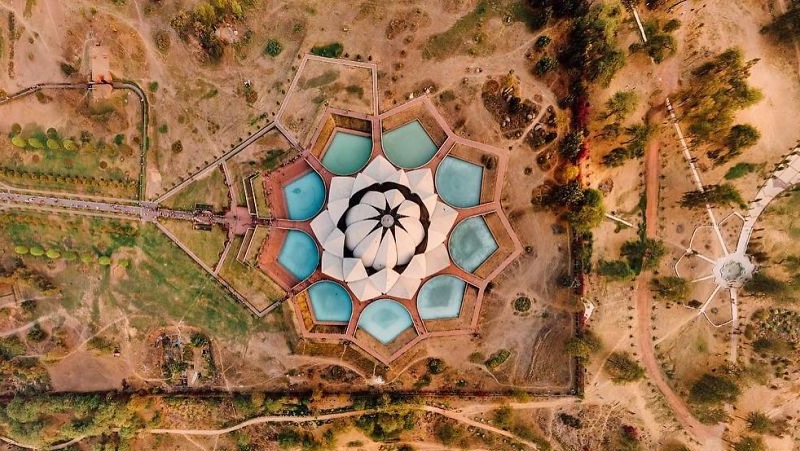 The Lotus temple in new Delhi 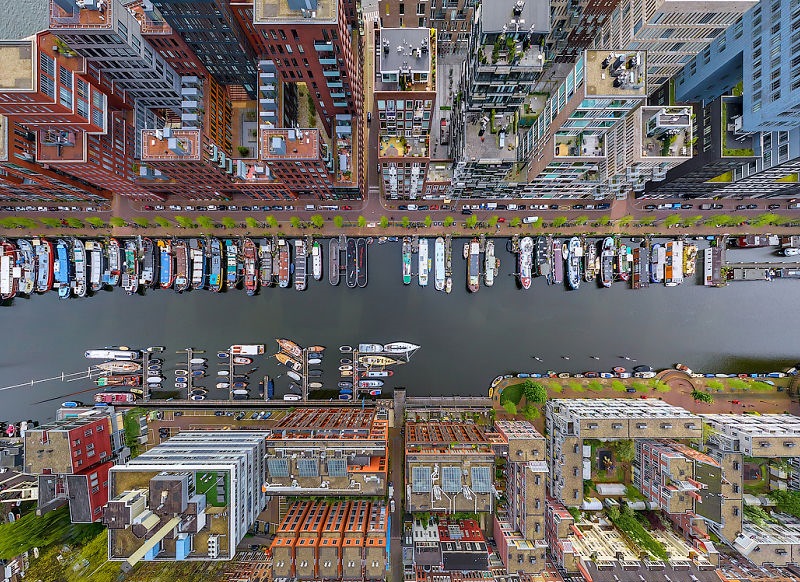 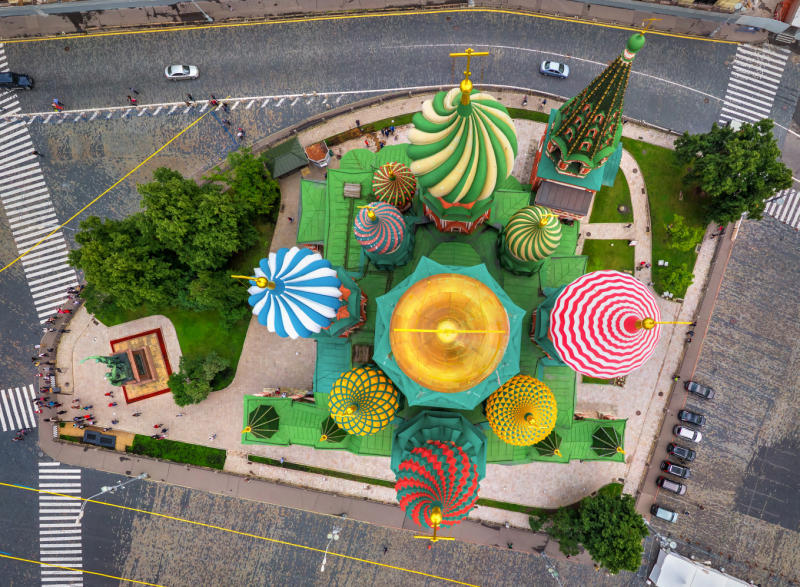 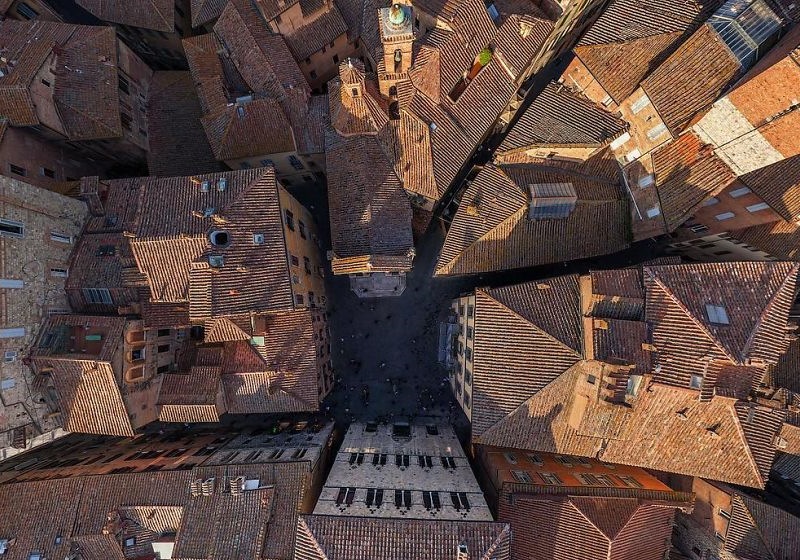 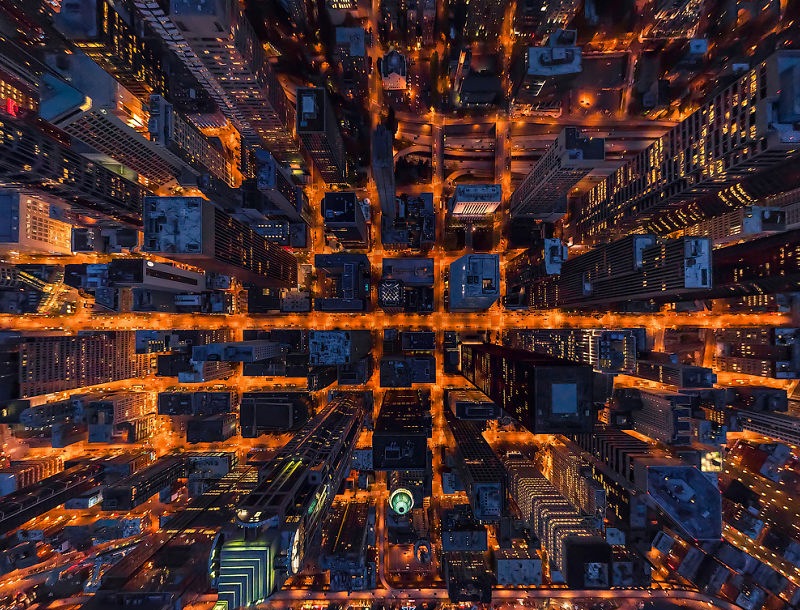 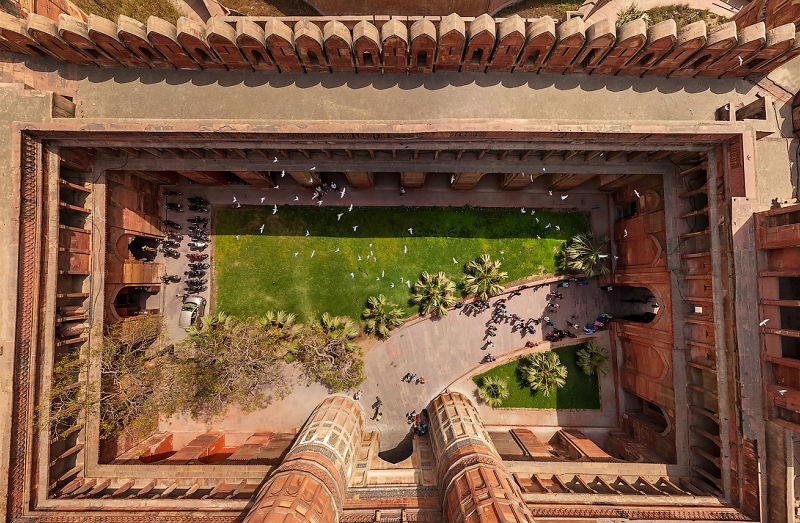 The red Fort in the Indian city of Agra 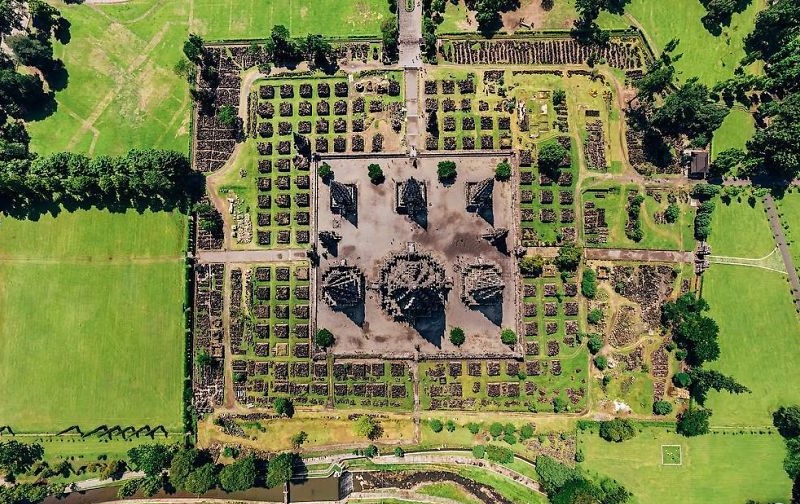 Prambanan — a complex of Buddhist and Hindu temples in Indonesia 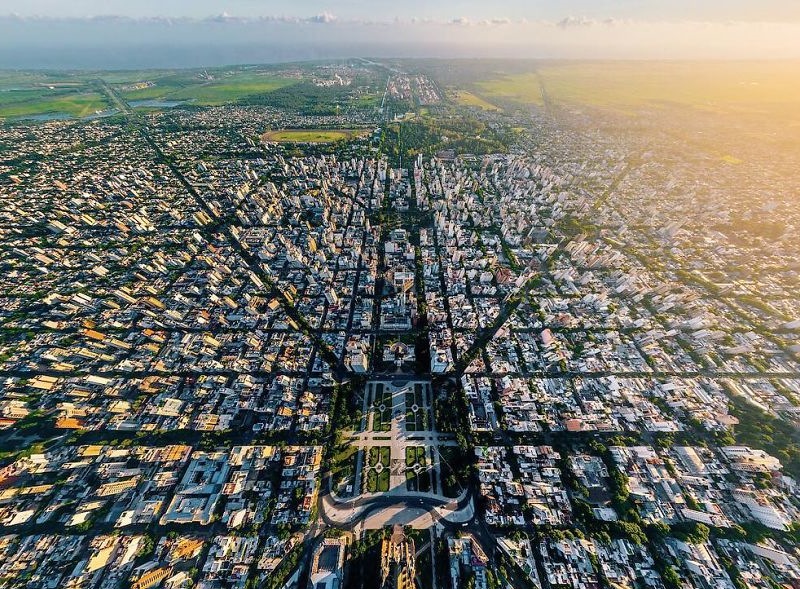 Districts of the Argentine city of La Plata 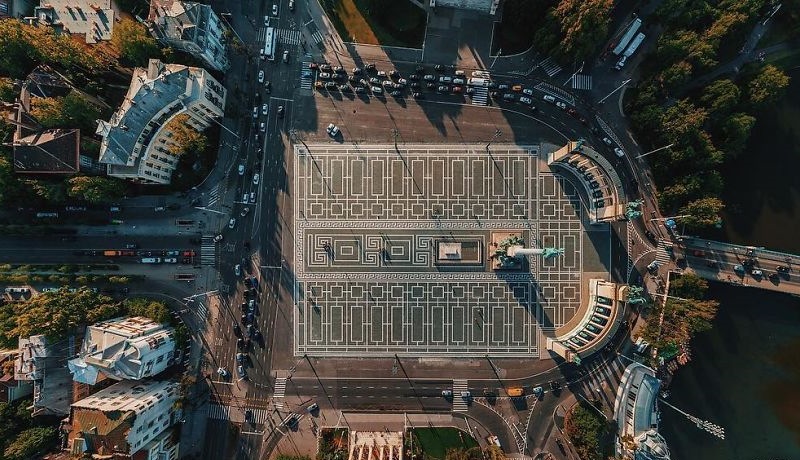 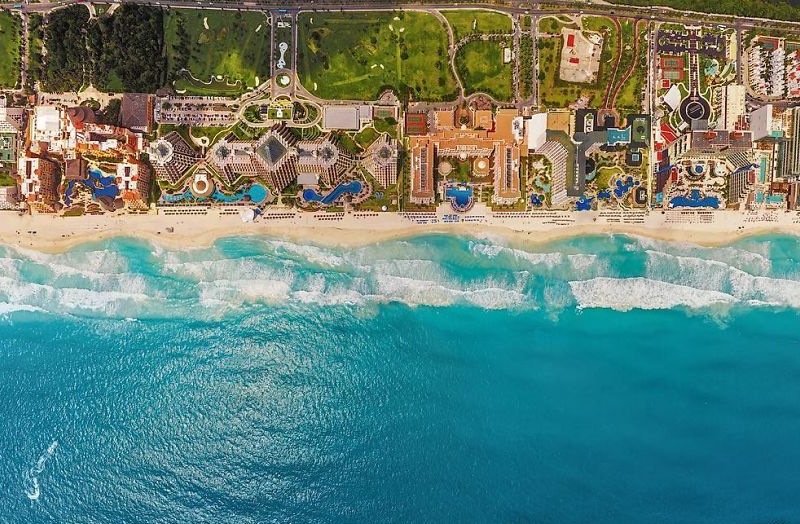 The largest of the Mexican resort of Cancun 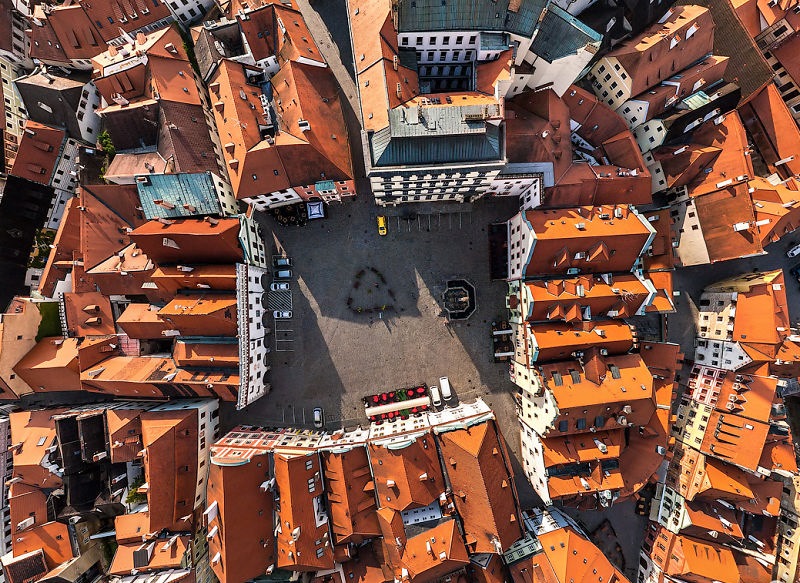 Cesky Krumlov is a small town in the Czech Republic, whose historical center listed as world heritage by UNESCO 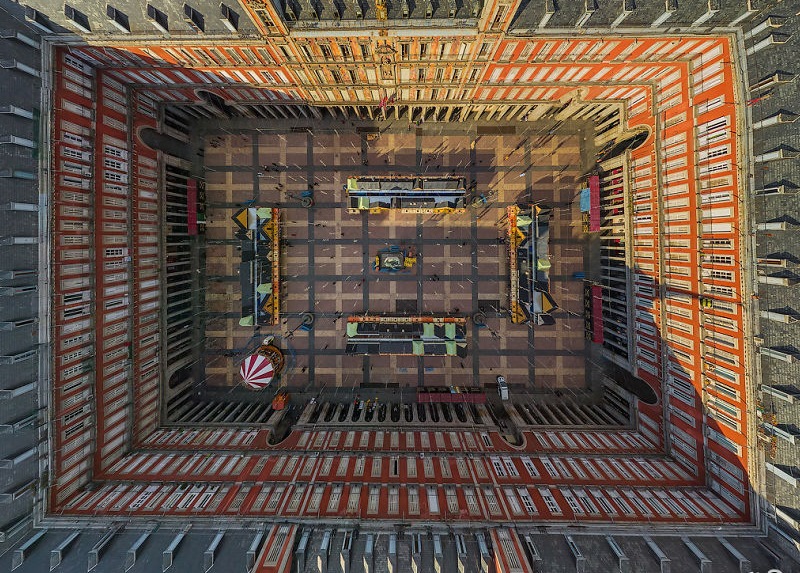 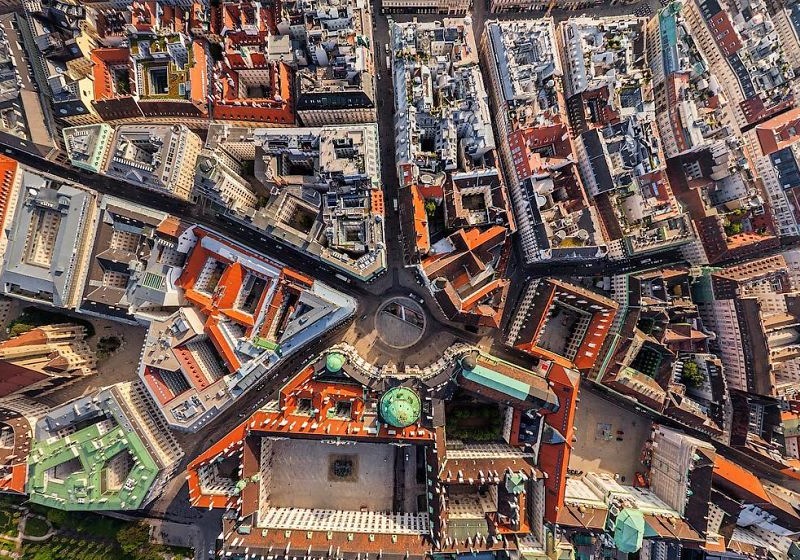 Michael wing of the Hofburg Palace in Vienna 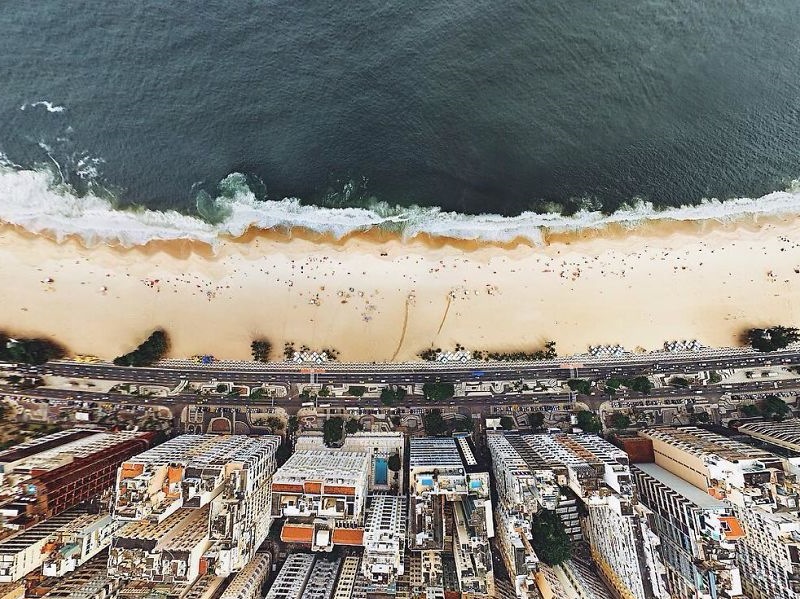 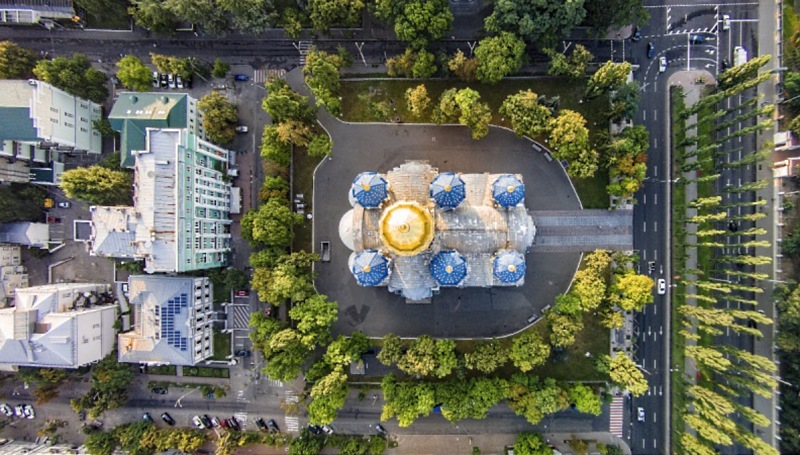 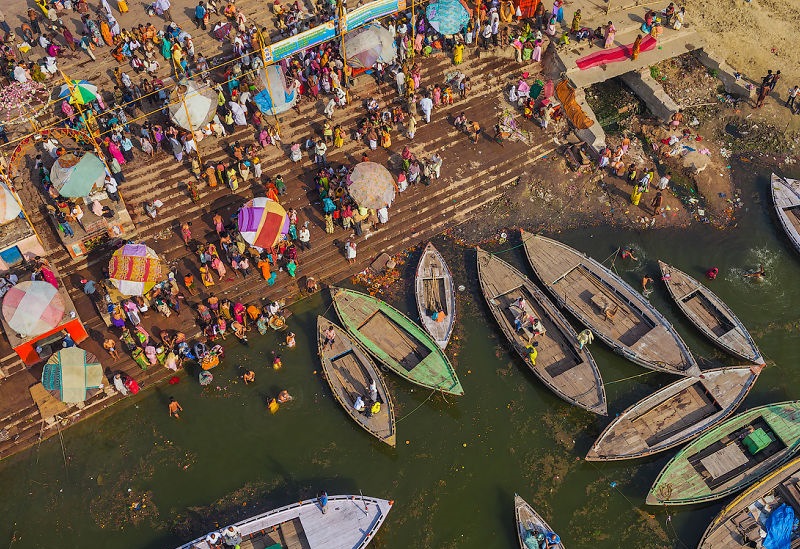 One of the oldest cities in the world — Varanasi, India 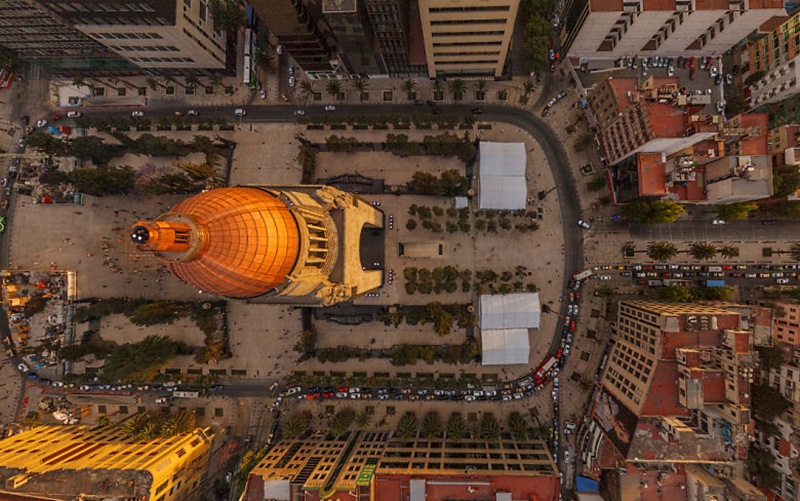 The monument to the Mexican revolution in Mexico city 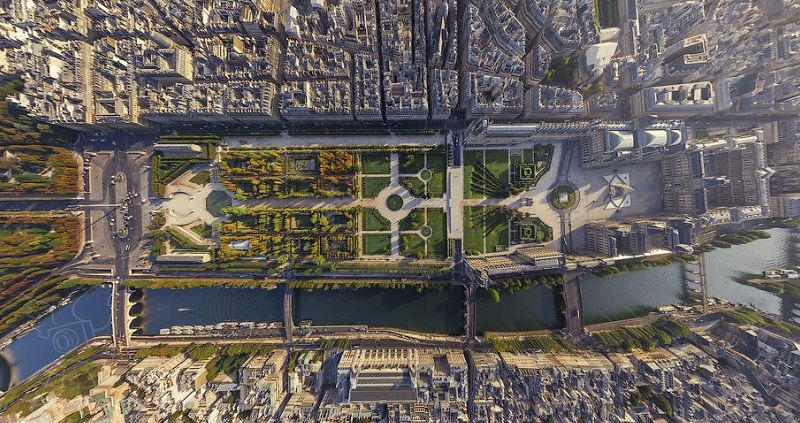 And again in Paris. View of the Louvre 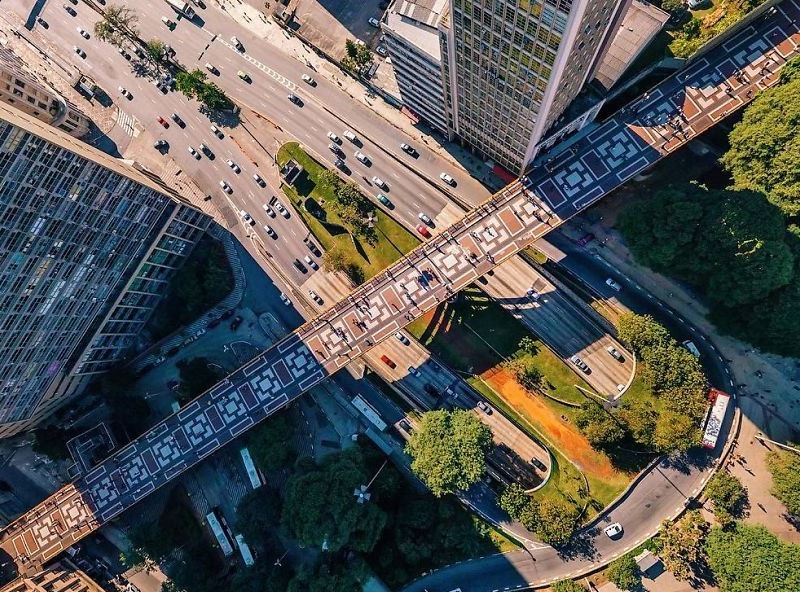 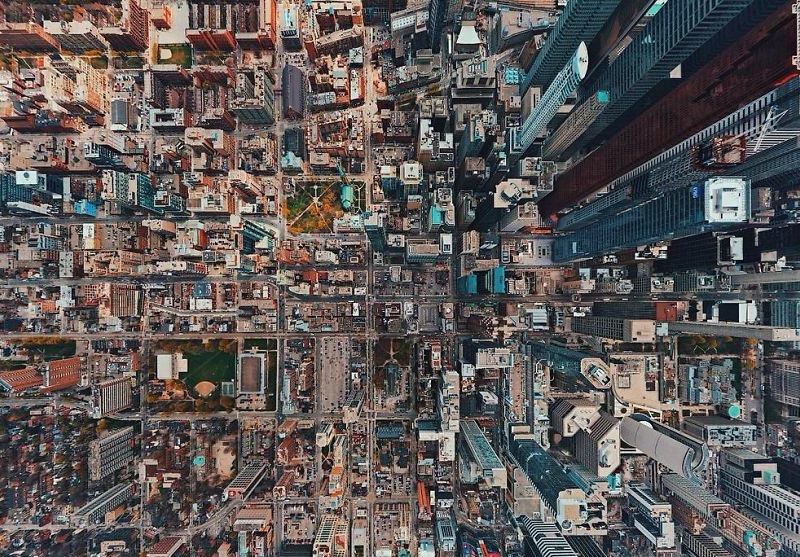 Toronto from the top, perhaps, can read only local pilots 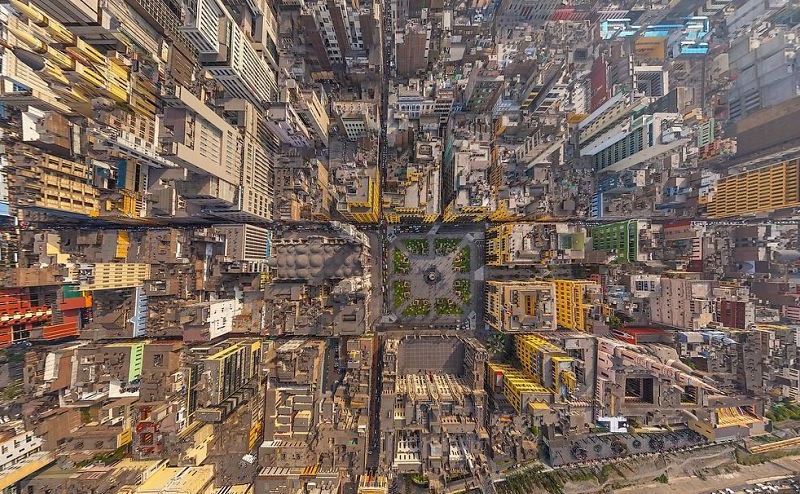 The Capital Of Peru — Lima 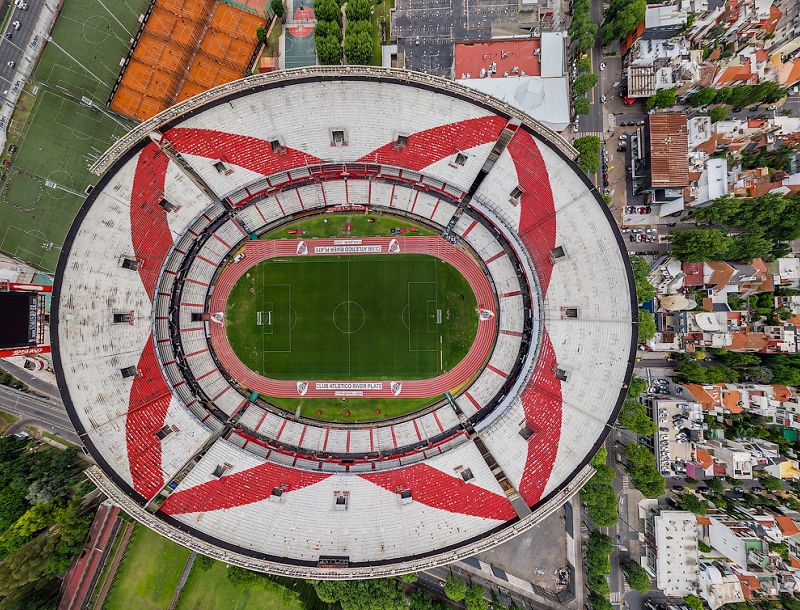