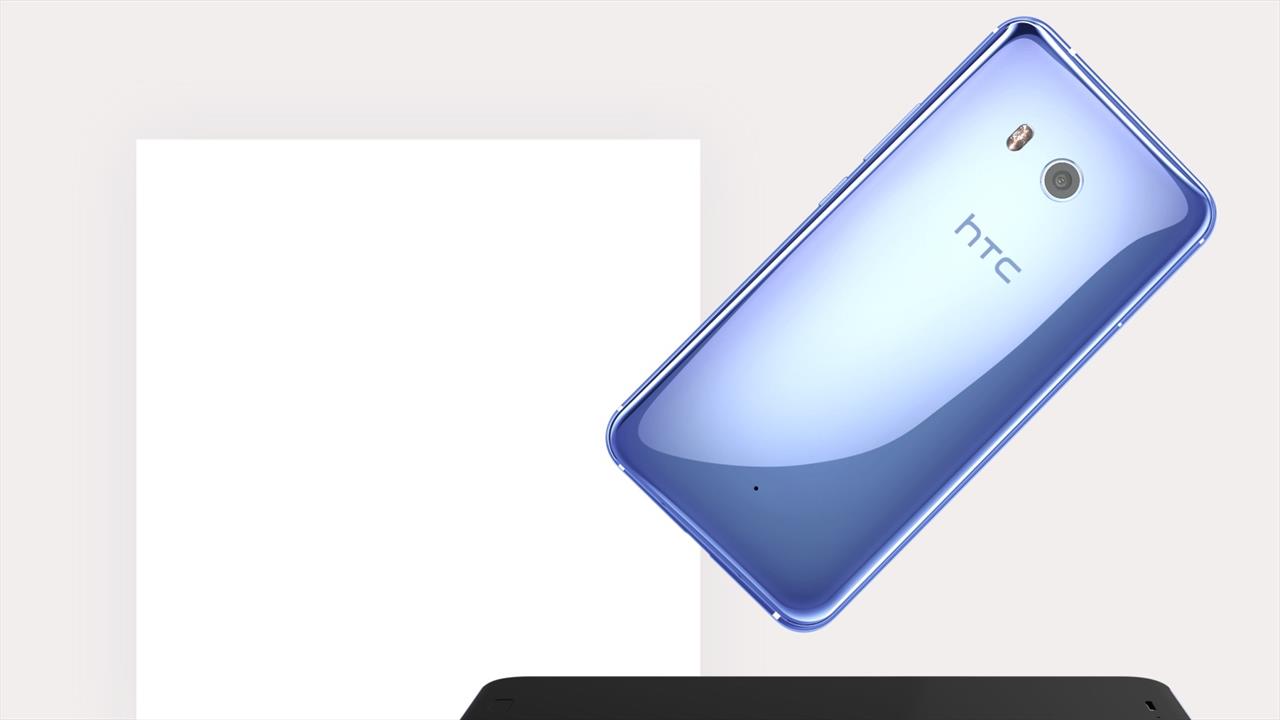 The recently released HTC U11 smartphone will receive 60 FPS video recording support in the coming months, as revealed by HTC Canada in a tweet.

The HTC U11 currently supports 30 and 120 FPS video recording and its 12MP rear camera has been praised by critics for the quality of pictures it takes.

The #HTCU11 keeps getting better: 60 FPS video recording support will be rolling out over the next couple of months to devices everywhere. pic.twitter.com/RegFR3zNo7