From small acorns grow large oaks, and in this case, Hollywood stars and world-famous trees. Millennial oak Major Oak in Sherwood forest in Nottingham is just one of the trees that attract hundreds of visitors each year. According to legend, underneath, spent the night Robin hood and his merry company. Among other well-known trees — the oak, starring in the movie “the Shawshank redemption”, the Joshua tree from the album cover of U2’s 1987 the tree of Anne Frank and others. 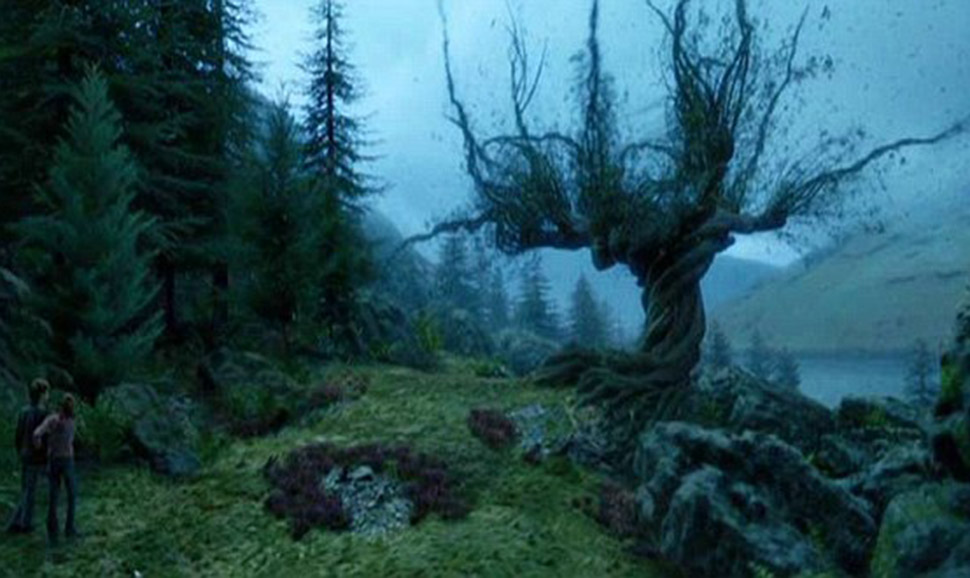 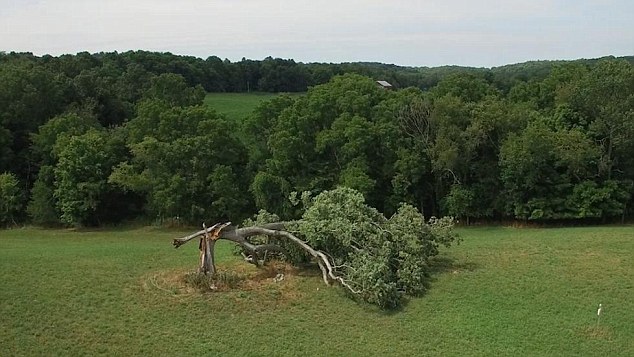 200 year old white oak near Malabar farm in Mansfield, Ohio, starred in one of the final scenes of the picture, “the Shawshank redemption” in 1994. In the film based on the novel by Stephen king, played by Tim Robbins and Morgan Freeman. 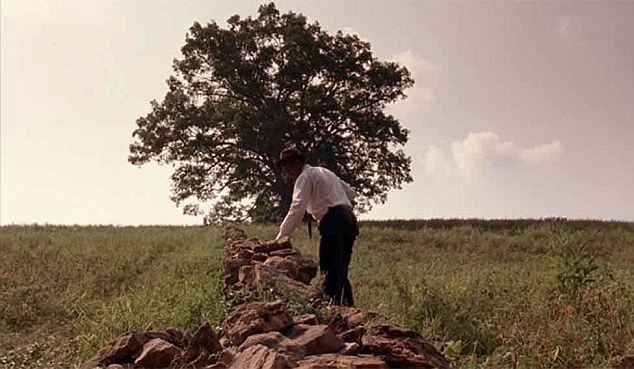 It was under this tree Ellis Boyd Redding named Red, played by Freeman, finds a letter, buried character performed by Tim Robbins. In July of this year, the tree, attracting thousands of visitors every year, has fallen from-for a strong wind. Now it lies on the ground, and its trunk was cracked in half. 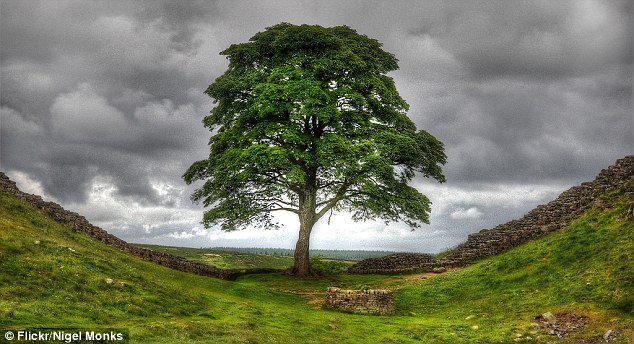 The sycamore tree in the National Park of Northumberland, became famous through the 1991 movie with Kevin costner “Robin hood: Prince of thieves”. The famous tree growing in the valley between the two parts of Hadrian’s wall, fortifications built in England by the Romans. The tree surrounds the incredible beauty of the landscape. 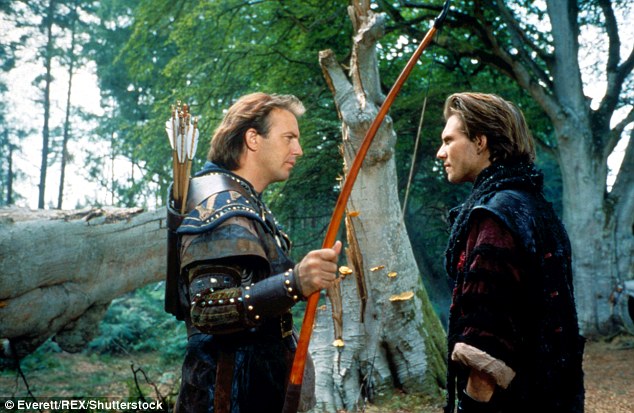 Through their debut in Hollywood, the sycamore has since gained fame tree Robin hood. In 2016, the tree was nominated as the “Tree of the year” in England. 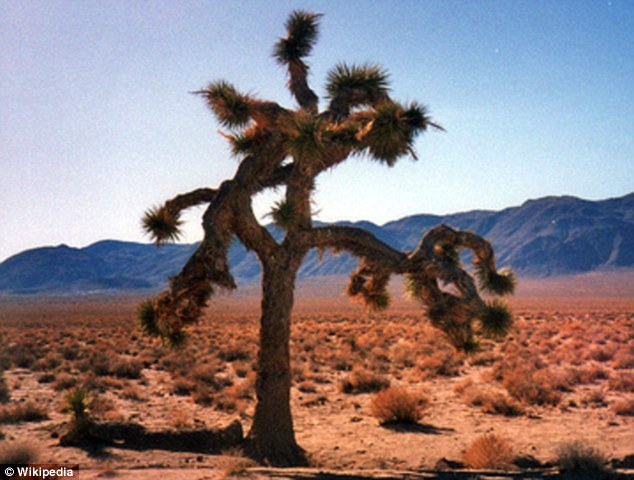 The image of a Joshua tree on the cover of the eponymous album by U2 in 1987 was shot by photographer Anton Corbijn’s. 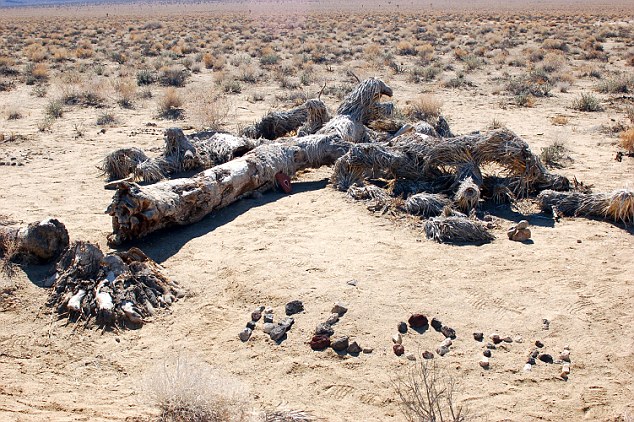 In December 1986, he traveled with a group for three days and tried to find the perfect place for shooting. The album was to reflect the experiences of participants U2 from America. 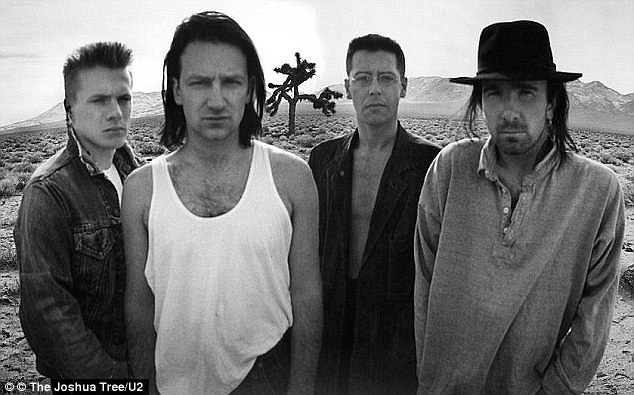 Joshua tree has become a tourist attraction for thousands of U2 fans, but unfortunately, it dried up and died in 2000. Then some hunter Souvenirs cut it, and the tree was destroyed. 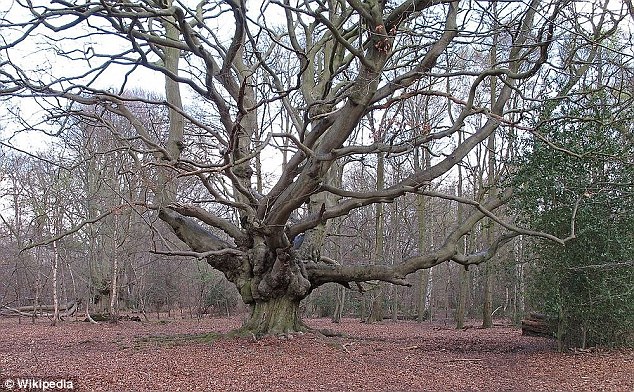 Ancient tree in Fridden-Beaches (Frithsden Beeches) is a part of the estate located for Luton airport — it was noted that managers search for shooting places, who worked on the films “Harry Potter and the goblet of fire” and “Harry Potter and the prisoner of Azkaban”. It starred in these films as a Rattlesnake willow, growing on the territory of Hogwarts. 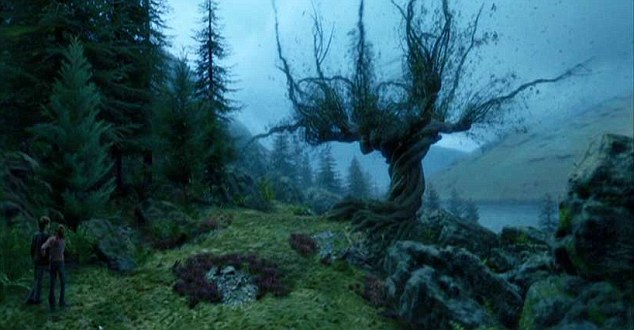 The tree became famous in the same year brought the estate site Parking 50 thousand pounds of revenue from tourists. However, in 2014, the tree cracked in half and fell under the weight of its own weight and age. It is believed that he was about 400 years. 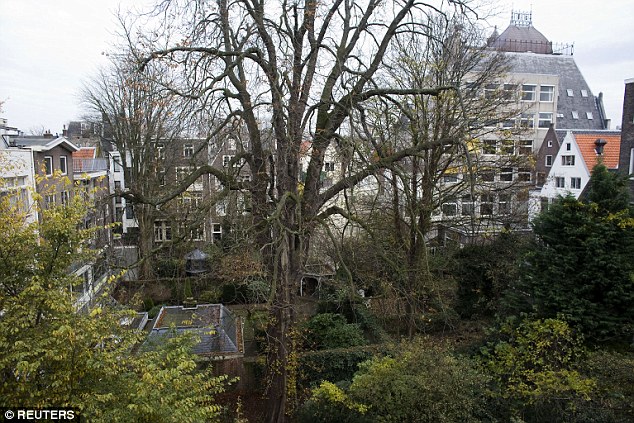 Within two years, while Anne Frank was hiding from the Nazis, and the great chestnut tree outside her window inspired the girl peace and hope for a happy life. 170 year old tree was almost the only living creature that a Jewish girl could see from the secret attic where she was hiding for more than two years during the Second world war. It is mentioned in the diary, which became an international bestseller after the death of Anna in a concentration camp in 1945. 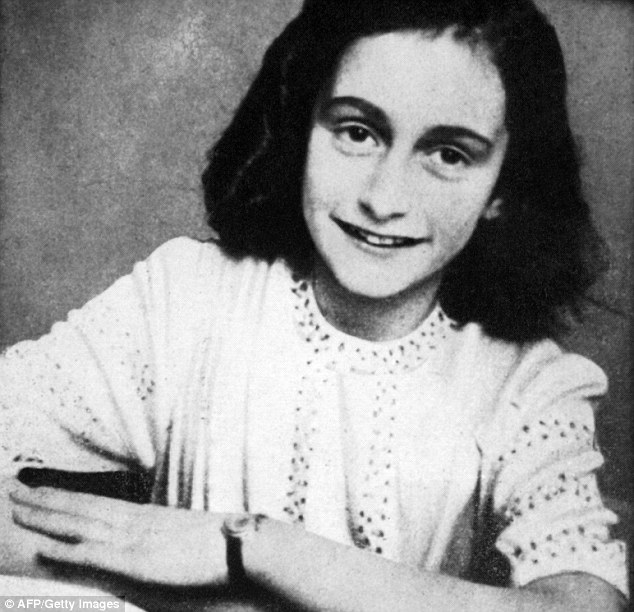 “Our chestnut tree blossomed and the whole covered with leaves, it is now more than a year ago,” she wrote in may 1944, shortly before it surrendered to the Nazis. The wood had swollen, and in 2007 it had to be cut due to concerns for the health of visitors of the Anne Frank Museum. In 2010, he was knocked to the ground by a storm. 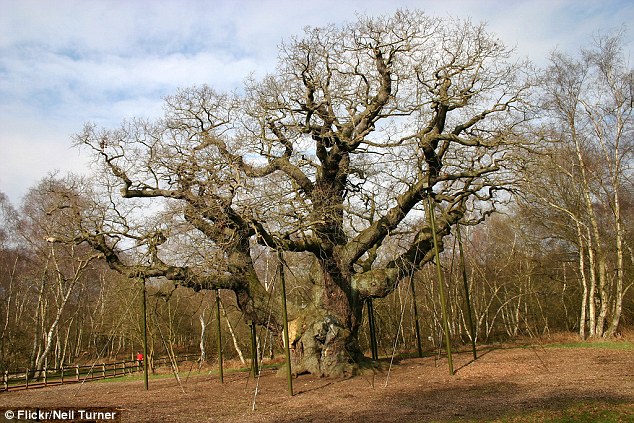 This huge oak in Nottingham is visited every year by thousands of people. The tree is very popular among honeymooners. Since the tree is very old, it was surrounded by a fence, so that visitors are not trampled by the feet of soil at the roots and the oak lived for many more years. This is English oak, which, according to the survey of 2002, became the favorite among the British species of trees.

According to local legend, Robin hood and his merry company were hiding under the canopy of this oak. It weighs around 23 tons, the circumference of the trunk is 10 meters, and the scope of branches reaches 28 meters. For many years the tree has been given many names, including the Tree Koken and Oak Queen. It became known as the major’s Oak (Major Oak), when major Hayman Owner included it in a popular book about the ancient oaks of Sherwood, written in 1790.

Since 1908 Oak major struggling to maintain: to support branches used a metal chain, which in the late 1970s was replaced by a wooden strut. Now oak support thin steel poles. 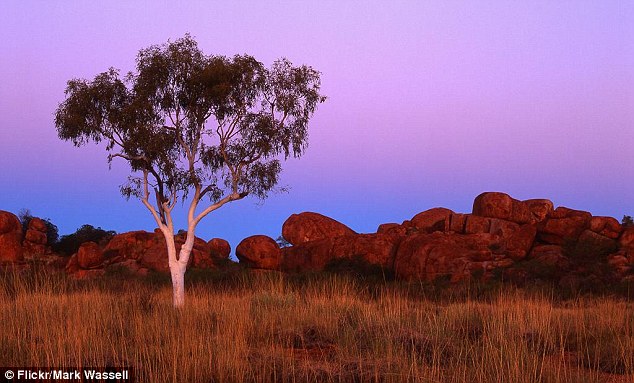 Eucalyptus-the ghosts made famous by the work of the artist from the Australian aborigines of the albert Namatjira. The trees helped him to gain a foothold in the world of painting. Namatjira wrote them in the picture, the Twin Ghosts (“Ghost twins”) in the 1940-ies. 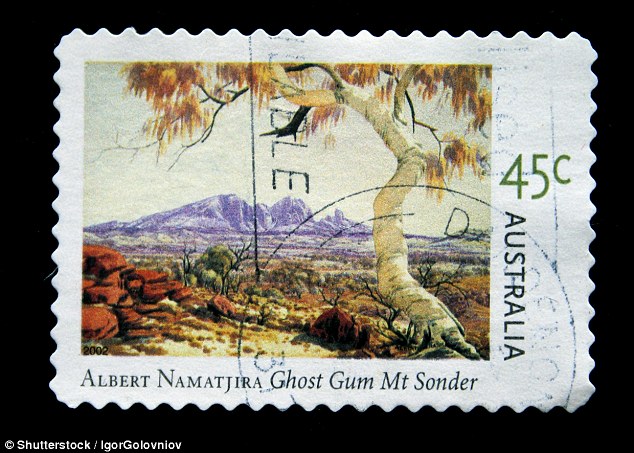 The trees depicted on a postage stamp. Also they are mentioned in the song I Am Australian (“I am Australian”). Namatjira, was first spotted in Australian art circles in the late 1930-ies, and by the late 1950s he gained international recognition. Painting with two eucalyptus Ghost was auctioned in 2012 for a sum of about 20 thousand pounds (24.8 thousand dollars).