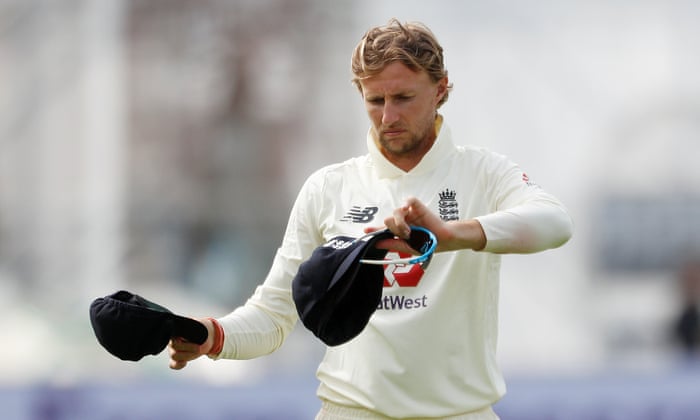 They are called Test matches for a reason. They represent the ultimate challenge for any cricketer. Even the one-day wizards from Virat Kohli to Eoin Morgan to Jos Buttler acknowledge that and it may be that those challenges are even more demanding this week – for both sides.

Pakistan, for example, have had to endure the setback of losing a Test match on the last day that they seemed to be winning for the previous three. All their efforts came to nothing as Chris Woakes and Jos Buttler swept aside cricketing logic and the forest of dubious statistics that are churned out whenever there is a fourth innings run chase. Once they start the Tests keep coming and Pakistan may not have the strength in depth of the England squad; those bowlers have to keep bowling. Moreover they are far from home in alien conditions where the instinctive reaction to a fan seeking a photograph ends up sending shivers down the spines of the organisers of this Test series.

Meanwhile England have been in lockdown for most of the last seven weeks, a weird existence that would have tested the patience and self-denial of teams past. They have just lost their charismatic all-rounder, Ben Stokes, for the rest of the series and when this was the case in Australia they looked a toothless outfit.

Stokes clearly has a major input on and off the field. In both areas he is so often the heartbeat of the side. Now as vice-captain he has become Joe Root’s first source of advice as the captain himself acknowledged on the eve of the match. “He is someone who thinks outside the box. He looks at the game well and sees things I don’t. As a pair, between us we come up with different ideas, have options, and that’s a good place to be; you don’t want a yes man. Other than that, he is always leading from the front, like his bowling on the third evening at Old Trafford. We know what an influence he is for us to be the best side we can be. But we now get more knowledge of what it’s like when he’s not there because there will be times when he’s injured or similar.”

Of course they will miss him but Root is right to regard his absence as an opportunity for the team to grow and to prove that they can cope without him. Since Root has overseen six consecutive victories in Test cricket, however chaotic or unlikely the odd one is, it is reasonable to suggest that his team is improving. So readily vilified like many captains before him, Root has now won 23 Tests as England captain in 42 outings in charge. He does not get everything right; but he must be getting something right. The key is that they play for him.

There is always scope to disagree with some of the decisions he makes, or which he can influence. There were moments in the last Test when we scratched our heads at his decision to have a dual off-spin attack just before taking the new ball in Pakistan’s first innings; in the second he seemed to have forgotten about Woakes the bowler. 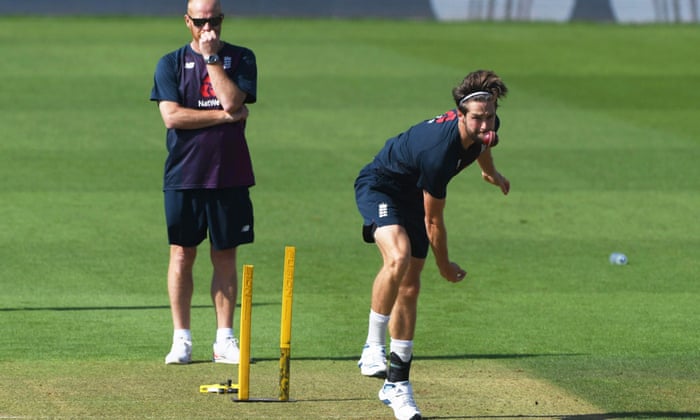 After every squad announcement this column expresses bewilderment – I may as well get this out the way now – when they pick a squad of 14 players, which requires them to leave out as many as three pacemen on the morning of the match but allows no alternative spinning option. Until now Root and the rest of the brains trust has embraced the rotation policy for pacemen but not for any other type of cricketer, which seems a missed opportunity.

This has been the perfect summer to experiment with rotation because of the peculiar schedule. It should allow the set-up to be more comfortable with this system and it should be a useful dry run for the next Ashes series in Australia, where rotation of pacemen in testing conditions is a sound plan. However my impression before this Test against Pakistan is that there may be some backtracking. Decisions may be swayed by the yearning to clinch the series; confidence in the alternatives may not be so deep as we have been led to believe.

We will see on Thursday morning but there were murmurs that England’s solitary change for the second Test would be an enforced one with Zak Crawley coming in for Stokes, leaving Root with the same five bowlers. In which case Jimmy Anderson and Jofra Archer, both of whom looked ripe for rotation in Manchester, may continue in the side with Mark Wood and Sam Curran staying on the sidelines along with Ollie Robinson. In a heatwave, albeit a thundery one, it would be bizarre to omit a specialist spinner. However the two sides line up – and there is the possibility that Fawad Alam might come in for Shadab Khan – a match half as exciting as the first Test should satisfy everyone.