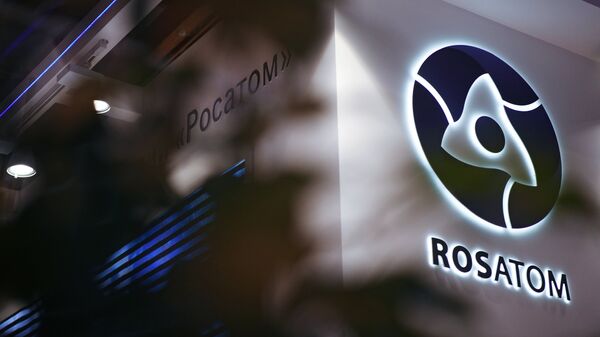 The Presidium of the government Commission for digital development has developed and approved Rosatom roadmap for the development of high-tech field of “Quantum computing” in the framework of the Federal project “Digital technology”, reported RIA news Deputy Minister Maxim Parshin.

“Road map for the development of high-tech field of “Quantum computing” developed by the state Corporation “Rosatom”, including budget and financial statement, approved at the meeting of the Presidium of the government Commission for digital development, the use of information technology to improve the quality of life and conditions of doing business,” said Parshin. A road map was developed “Rosatom” in the framework of the Federal project “Digital technologies”, for which the Ministry of communications.

Parshin said that the road map focused on how the research and engineering tasks in the field of quantum computing, and the formation of the ecosystem for the development of this direction, including creating infrastructure, educational programs, and consortiums with the industrial partners.

“Road map for quantum computing was first approved by the Presidium of the government Commission on digital development in the framework of the Federal project “Digital technologies”. Given the high potential of quantum computing, we look forward to the productive work of the state Corporation “Rosatom” and will give maximum support in the implementation of the cards,” said Parshin.

Earlier, the roadmap received the necessary approvals in the ministries and agencies, the report says “Rosatom”. This document is required as the primary implementation mechanism signed in 2019, Rosatom and the Ministry of the Russian Federation of the agreement on intentions on development of quantum computing in Russia.

One of the goals of the road map is the creation by 2024 domestic 100-kubango quantum computer. The qubit – the elementary component of the computer used in computing the work of quantum mechanical effects. Parameters and sources of financing of the project on such a quantum computer agreed in full, said earlier RIA Novosti in the “Rosatom”.

The implementation of the roadmap and its composition is planned by a consortium of leading Russian organizations in the development of quantum technologies at the head with the “Joint enterprise “Kvant” (100% subsidiary of JSC Atomenergoprom, part of Rosatom and consolidating civil assets of Russian nuclear industry).