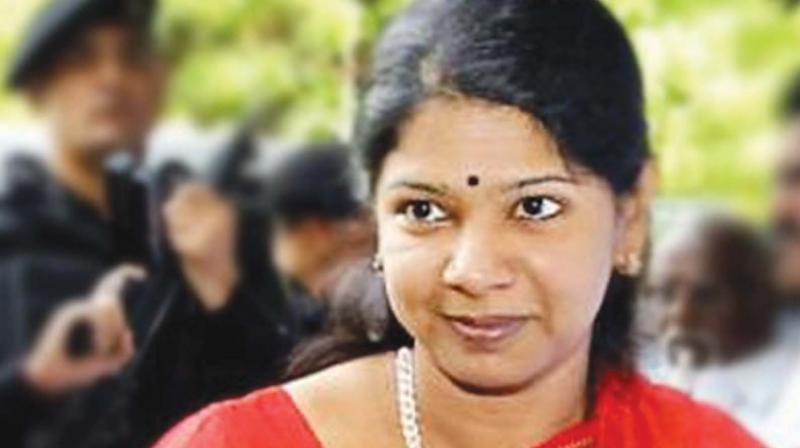 Hyderabad: For people from Uttar Pradesh, Bihar and Jharkhand, picking up a word or two of Tamil, Malayalam, Kannada or Telugu could be a tough task. Now, the personnel of the Central Industrial Security Force (CISF) posted at airports across South India — a majority of whom are from the three Hindi-speaking states — are all set to give their best shot at picking up a few words in the regional languages for basic communication with passengers.

A day after DMK MP Kanimozhi alleged that a CISF official asked her if she “was an Indian” as she could not speak Hindi, which triggered a huge row and turned into a political slugfest, all personnel posted at airports across South India have been told to strive to learn the local language. The woman constable who is alleged to have commented against the DMK leader at the Chennai airport is said to have been “thoroughly counselled” by her seniors.

Airport sources told Deccan Chronicle that post the row, the top brass sent across a stern message to the personnel that regional languages cannot be defamed or spoken lowly about and all should strive to learn the local language during their posting there. They have been asked to seek help from their local colleagues and pick up a few basic words that could be useful at work and avoid situations like the ones at the Chennai airport.

While the communication between CISF personnel at the airports and passengers is minimal, except some brief exchanges during the security check, CISF personnel routinely converse in Hindi with passengers. Besides picking up the basics of the local language of their place of posting, the personnel have also been asked to brush up their English speaking skills. When some passengers are unable to understand what the personnel are trying to convey, members of the force are often seen trying to make them understand through gestures.

“Since most of them belong to Hindi-speaking states and converse among themselves in Hindi, they tend to communicate with passengers in Hindi. But it is essential they learn at least a few words of the local language and they are at it,'' a senior official in New Delhi said.

Thousands of CISF personnel are posted at 60 airports across the country.

Vijayan condemns ‘harassment’ of nuns by Hindu outfit members in UP

Democrats confront limits of own powers: The Note