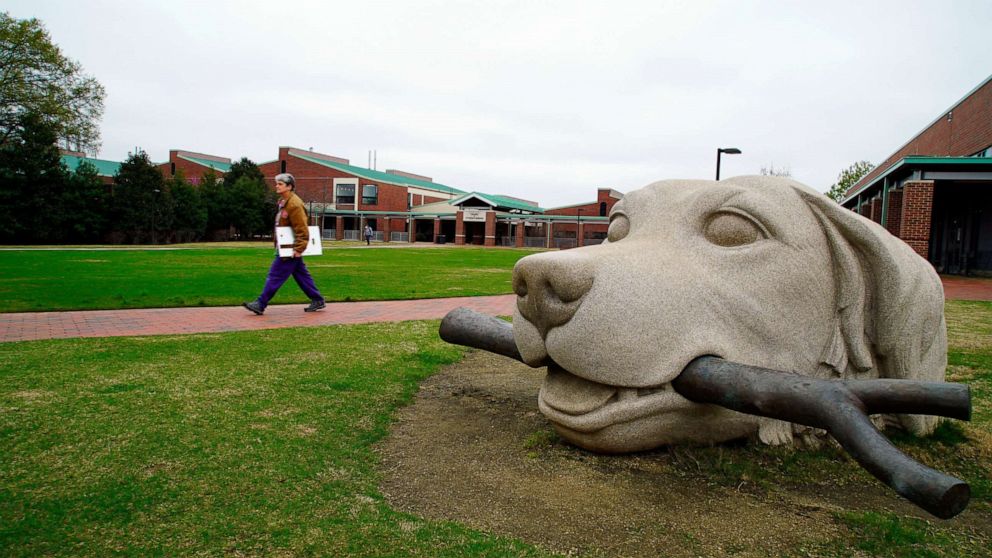 The first dog to test positive for COVID-19 in North Carolina has died.

The dog, who had been demonstrating signs of respiratory distress, was brought to the NC State Veterinary Hospital on Aug. 3 at approximately 6 p.m. after the owner noticed the onset of distress earlier in the day, said the North Carolina Department of Health and Human Services (NCDHHS) in a press release.

The dog ended up succumbing to the acute illness and the owner alerted staff at the veterinary hospital that a member of the family had previously tested positive for COVID-19 but was later tested negative.

According to NCDHHS, samples from the animal were then collected to be tested for the novel coronavirus and sent to the National Veterinary Services Laboratories where the dog was confirmed to have had COVID-19.

“A necropsy was performed to try to determine the animal’s state of health at the time of death and the cause of death, and the complete investigation is ongoing,” said the NCDHHS in a press release.

The family along with state health officials from NCDHHS and the North Carolina Department of Agriculture and Consumer Services were immediately notified of the positive result.

According to the Charlotte Observer, citing a spokeperson from NC State University, identified the dog as an 8-year-old Newfoundland but the release from NCDHHS did not identify the dog or information about the owners and where the family lived.

“There is no indication at this time that dogs can transmit the virus to other animals, so there is no justification in taking measures against companion animals that may compromise their welfare,” said State Veterinarian Dr. Doug Meckes in the NCDHHS statement.

The CDC says that there is currently no evidence that pets play a significant role in the spreading of COVID-19.

“Based on the information available, the risk of animals spreading the virus to people is considered to be low,” said Dr. Carl Williams, State Public Health Veterinarian.