The profession of stunt man associated with constant exposure. Annually in the world dies a few members of the profession and dozens suffered serious injuries. Negligence of the crew of the staff broke a girl’s life-the stunt, dubbed Mila Jovovich on the set of the next part of “resident evil”. Have lost work and health, it requires compensation through the courts. 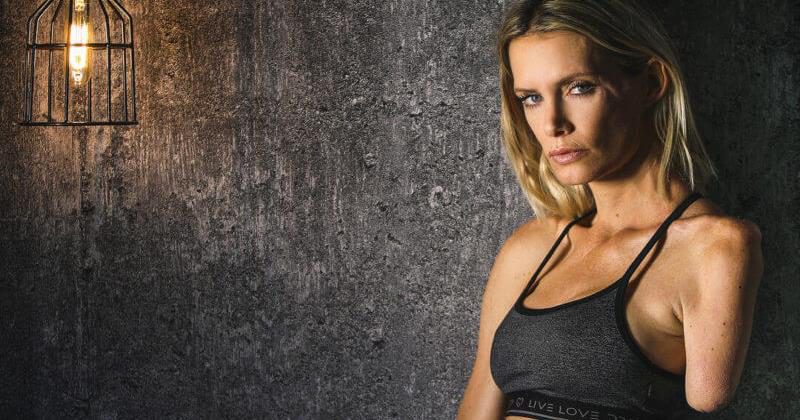 The tragedy occurred in South Africa in September 2015. 35-year-old Olivia Jackson (Olivia Jackson), performing tricky and dangerous stunts on the motorcycle, crashed into the camera with a steel body and almost died. The camera happened to be in the path of the motorcycle — it simply forgot to lift up the operator. 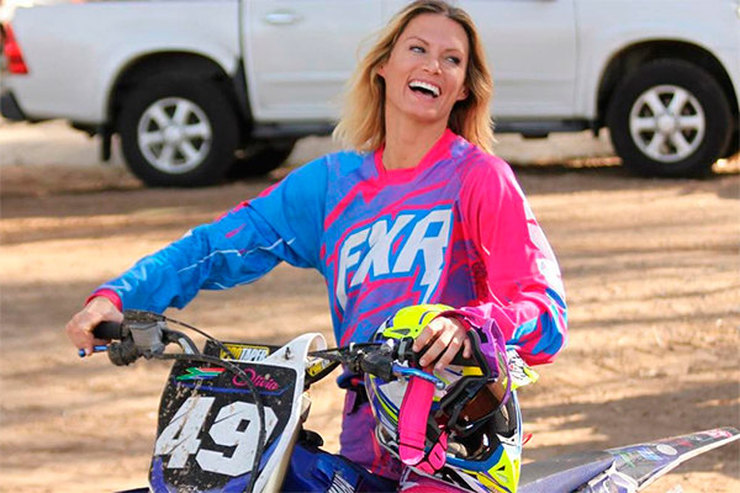 The girl was disfigured face, a severed artery in the neck, injured spine, a severed finger, broken ribs and punctured lungs. Jackson 17 days spent in a coma and miraculously survived. Three years of rehabilitation enabled the girl return to normal life, although previous work could not be considered. 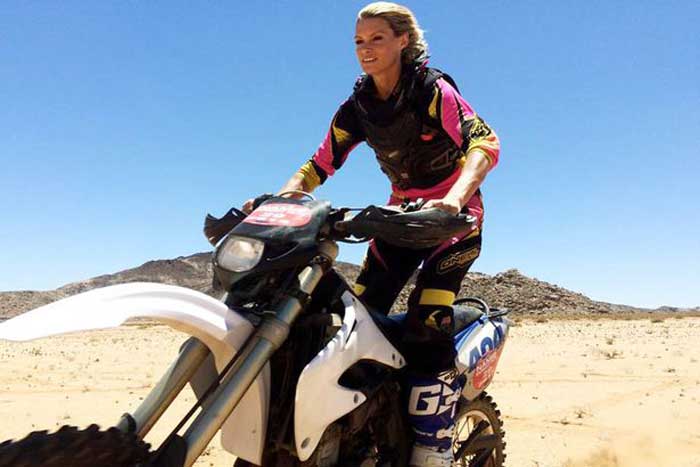 All the while Olivia was in the hospital, she was supported by friends and actors, which it substituted in the movies. Coming out of the coma, she saw many flowers, among which were the flowers from Mila Jovovich, Charlize Theron, Rosie Huntington-Whiteley and Karen Gillan, which she dubbed during filming. 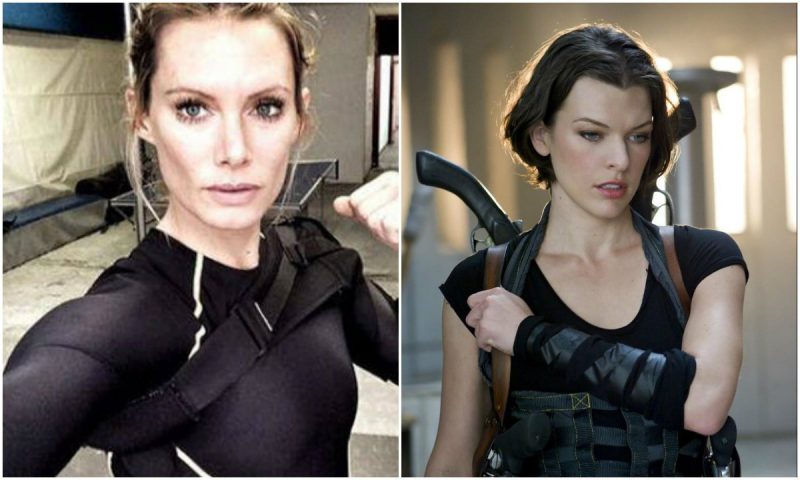 But the consequences of the accident overtook a brave woman, one time — her hand, the bones of which were fractured in a collision with imaging equipment, began to shrink and the doctors had to amputate. Look at the photos of Jackson, which she posts on Instagram hard, and signatures on them can’t leave anyone indifferent. 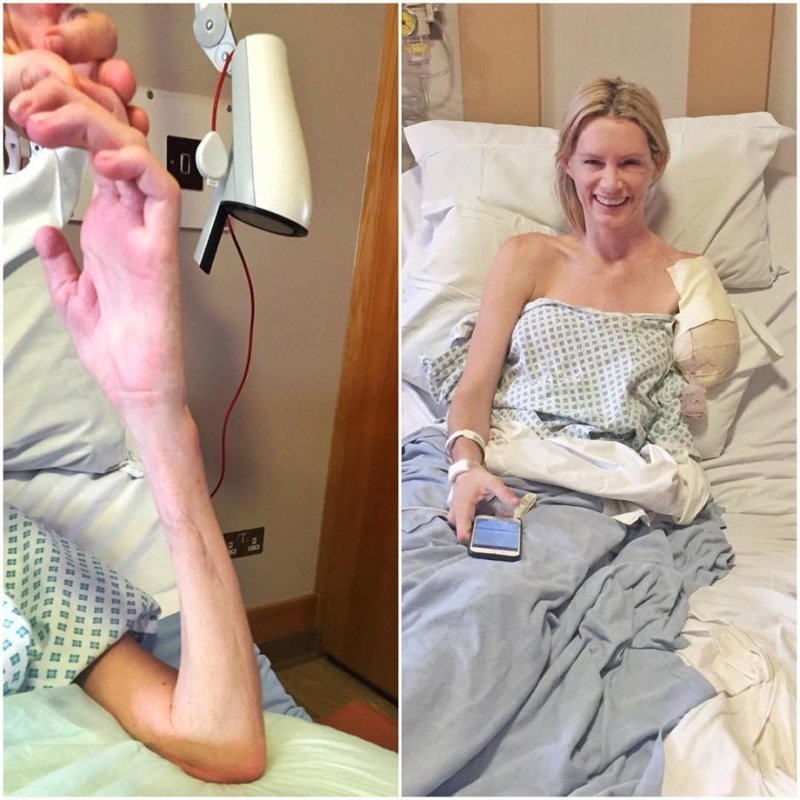 “Farewell, my dry hand. Hi, stump. This is not how I imagined my life, but I have to accept what is given to me, and move on.”

It’s not all fun ‘n games being a One Armed Bandit ? 2nd shoulder osteotomy done – it’s starting to resemble something a little more like a shoulder now. More scars to add to the collection ✌?

Losing a hand, Olivia filed a lawsuit to Fund Road Accident Fund, the producers of the film and left the camera in the place where was held the trick. In her view, the defendants should pay her for 280 thousand dollars (18.5 million rubles) for each year that she could not work and to reimburse other expenses and damages. The total amount of the claim lawyers Olivia is estimated at 2.7 million dollars (184,5 million). 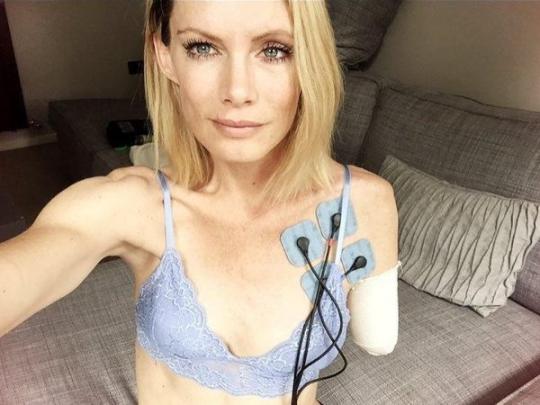 Plastic surgeons have reconstructed the face of Jackson, but the arm she lost 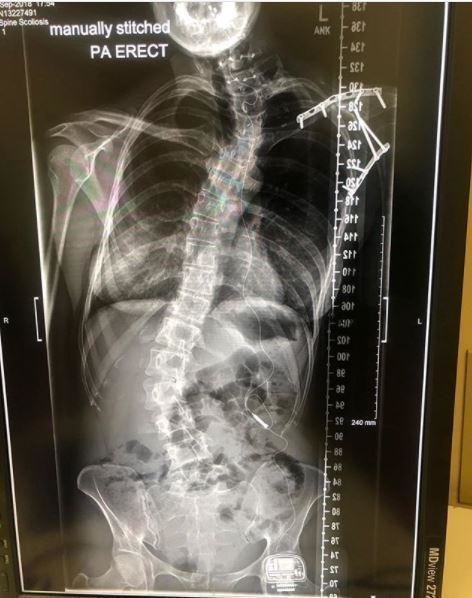 X-ray of the spine to Olivia after the accident

The lawyers have not yet commented on the chances of success are injured on the job, Jackson. Initially, the organizers of the filming was trying to lay the blame for the incident on the girl-stunt, which grossly violated safety, abandoning the protective suit performing a stunt. 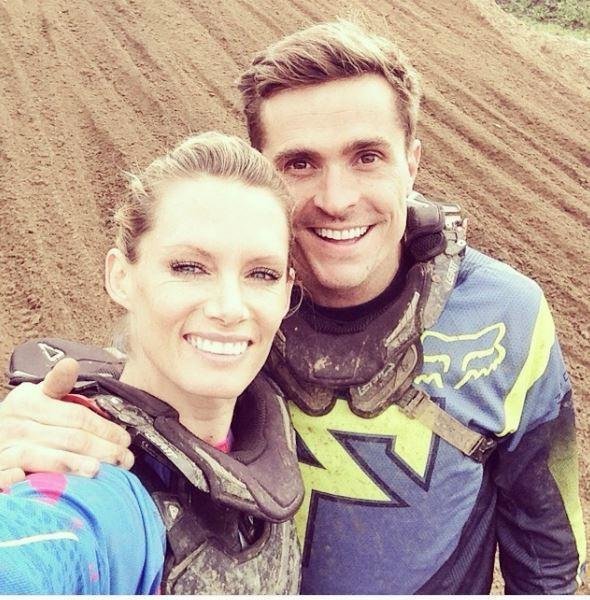 Despite severe injuries and the upcoming judicial efforts, Olivia keeps the presence of mind and remains optimistic. Her husband David Grant, also a stuntman, supported Olivia in this difficult time. While the wife was in a coma, he almost all the time I was near her bed.

“We built a beautiful house, we have two furry children, and he loves me despite the fact that I one-armed bandit!”.

Just kidding, Jackson is over his injury and call it broken or unhinged is very difficult.