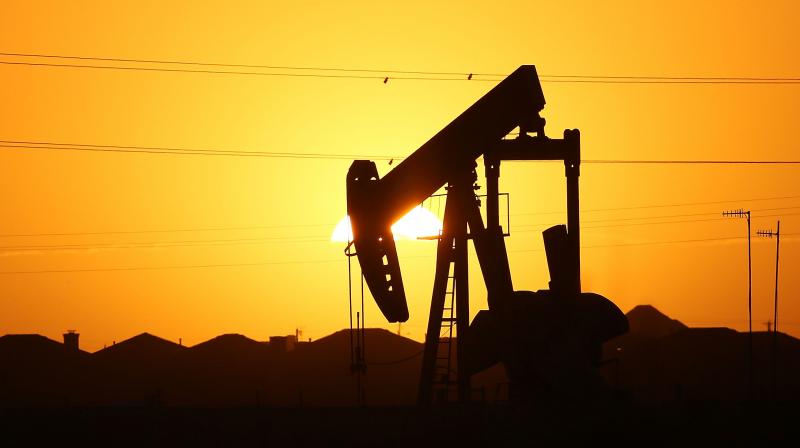 TOKYO: Oil prices rose on Friday, recovering further ground after touching three-week lows in the previous session, hit by a record decline in U.S. growth as the coronavirus ravaged the world’s biggest economy and oil consumer.

That leaves Brent on track for a fourth month of gains, while U.S. crude is heading for a third consecutive month of increases, as the contracts have recovered from the depths reached in April when much of the world was in lockdown.

But as a second wave of infections rages around the world, the threat to oil demand is becoming apparent.

“Despite the resilient and range-bound nature of oil pricing over recent weeks, plateauing global demand and increasing OPEC+ output raises the question of whether the market can absorb additional barrels,” RBC Capital Markets said in a note.

OPEC+, a grouping of the Organization of the Petroleum Exporting Countries (OPEC) and its allies, collectively plan to increase production from Saturday, adding about 1.5 million barrels per day to global supply.

Globally, the economic outlook has dimmed again, with increasing coronavirus infections raising the risk of renewed lockdowns and threatening any rebound, according to Reuters polls of over 500 economists globally.

That was underlined by Thursday’s news that U.S. gross domestic product collapsed at a 32.9% annualised rate, the deepest decline in output since records began in 1947.

A perfect environment for fraud