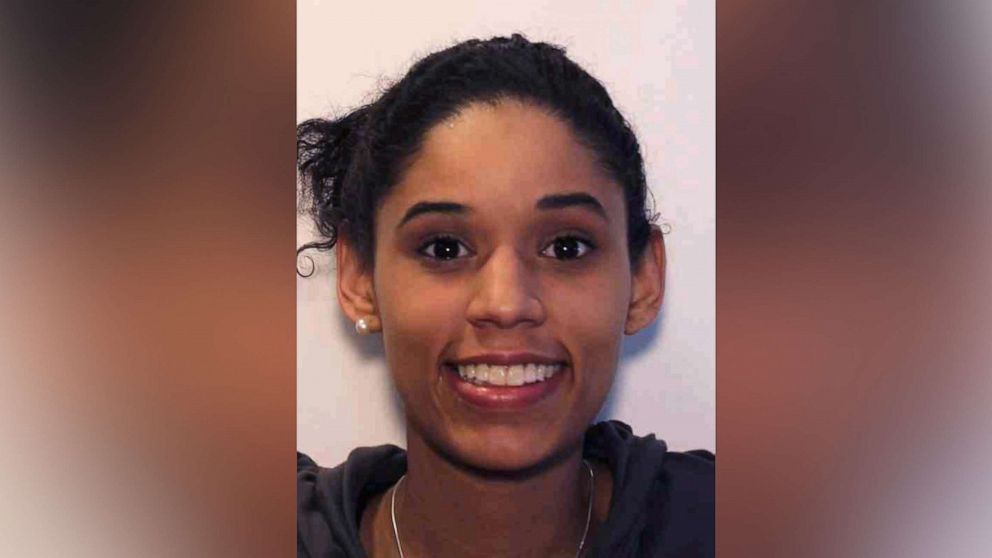 FBI officials are asking for the public’s help in searching for a missing Georgia mother whose toddler was found walking barefoot and alone in South Florida last month.

Authorities found Leila Cavett’s 2-year-old son, Kamdyn, wandering all by himself near an apartment complex on July 26 in Miramar, Florida, about 20 miles north of Miami, FBI officials said Friday.

Leila Cavett, 21, was last seen in the Miami area just hours before Kamdyn was found, according to the FBI, which is now investigating the “very, very mysterious” disappearance.

FBI officials said she and her son arrived a day before she vanished. Her abandoned vehicle was found in Hollywood, about 12 miles east of where the toddler was found, according to a statement. Cavett’s family is working to gain custody of the toddler who is currently in foster care, according to the FBI.

“Leila’s separation from her son is completely out of character. Her family and others in our community are very concerned about her safety and well-being,” the statement said. “Thanks to our community Kamdyn is safe and being cared for.”

Authorities described Cavett as a slender woman about 5’4″ tall and about 120 pounds. She has the name “Kamdyn” tattooed on her right inner arm and a “Jesus fish” tattooed on her right wrist, the FBI said. Witnesses said she spent time in the areas of Hollywood, Miramar, and Ft. Lauderdale before she disappeared, according to the statement.

George Piro, the special agent in charge of the FBI’s Miami field office, said the agency had discovered some leads as of Friday morning, but it isn’t “necessarily ready to reveal all the information.”

“We are investigating every possibility as to why Leila went missing,” Piro said in the statement. “Additionally, along with our other law enforcement partners, we are relentlessly pursuing a large number of leads developed out of the investigation to date to reunite Kamdyn and Leila.”

The agency said it interviewed community members in connection with the investigation, but it said it believes there are other members who haven’t spoken up. Officials are leaning on social media for tips in an effort to encourage people to come forward anonymously.

“We believe some people who are familiar with the circumstances surrounding Leila’s disappearance remain in our community, while some have left the area,” the agency said. “For those who have already been interviewed, we thank you for your cooperation, as we may be asking for your help again.”

“Oftentimes members of our community have information of value, but do not come forward with the information because of concerns that it may not be important,” it added.

The FBI said members of the public should reach out with all information about Cavett or her young son, saying: “Regardless of how insignificant you think your information might be, or whether you think we already are aware of it, I urge you to come forward, even anonymously, and allow the FBI to make that determination.”

Anyone with information on the case is asked to contact the FBI’s Miami office at 1-800-CALL-FBI or go to FBI.GOV/TIPS.