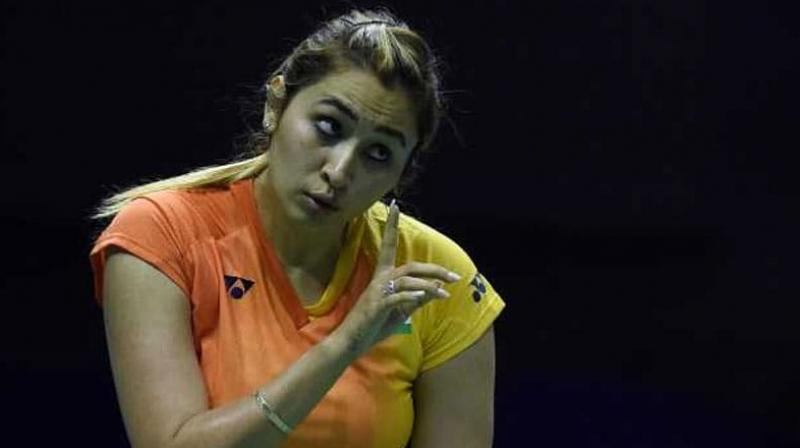 New Delhi: Shuttler Jwala Gutta on Tuesday said that doubles' players do not get much attention in the country as compared to singles' players.

She also said that before comparing ourselves to badminton giants like China and Japan, the country should look to improve the quality of doubles' players.

"I am always been vocal about this. Doubles' players have been not been getting the much-needed attention, the care is also not being given. It is very apparent, you are seeing for yourself what is happening with doubles and mixed doubles. It is important to pay attention to doubles' players. We do not have many players," Gutta told ANI.

"If you want to compare our players with China, Korea, Japan, but before doing that we need to improve our doubles' players," she added.

Gutta, who has recently launched her academy said that it will provide equal opportunities to every budding badminton player in the country.
She also said that it is her aim to provide each possible facility.

"We are not restricting this academy of excellence to just badminton. We will add more sports to it going ahead. We will provide every time of facility, it will be handicap friendly, we have an adequate number of coaches. High-performance training would be our focus," Gutta said.

"We are not able to educate people, through sports we learn what is right and what is wrong. We should inculcate sports, it is the need of the hour. The government should look to bring sports at the forefront," she added.