The strict rules will remain in place until September 13 following the reopening of schools. Businesses have been told to let employees work from home if possible and people have been told to avoid public transport.

Outdoor gatherings have been limited to 15 people and all restaurants will be ordered to close by 11.30pm.

Previously, outdoor gatherings of up to 200 people had been permitted.

Mr Martin told a news conference: “We’re absolutely not at a stage where we can return to normality.

“We are at another critical moment.” 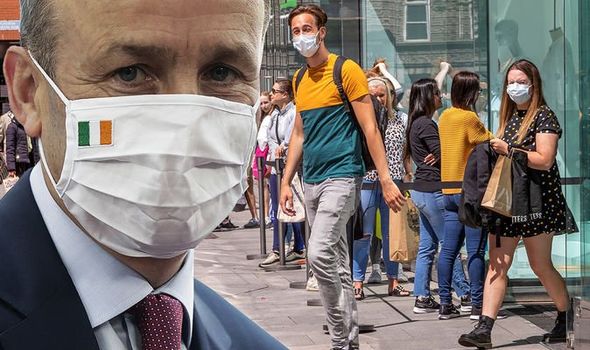 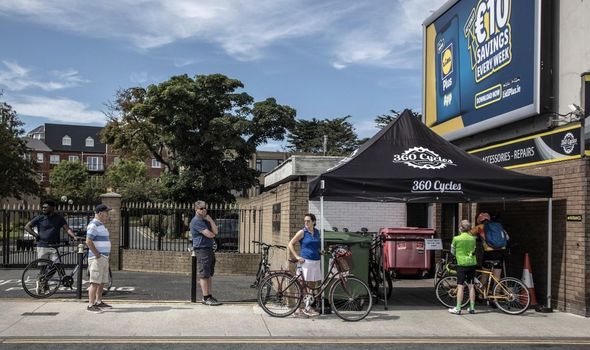 Mr Martin also urged people to restrict visitors to their homes and said older people should limit their contacts.

The Taoiseach said the aim of the new restrictions was to make sure key parts of the economy kept trading and schools could welcome students back to classrooms.

He insisted schools would reopen as planned, following closures in March. 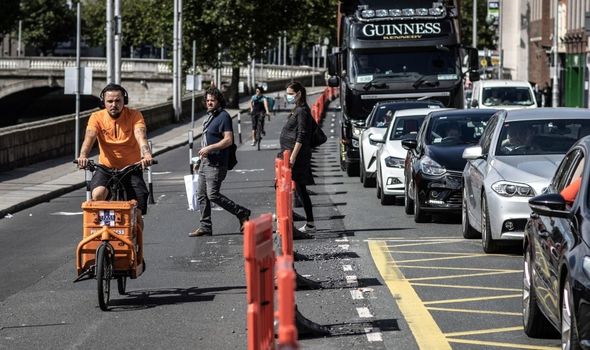 Mr Martin said: “Schools are so important to children in general, to society, to the economy as well, that we want our schools to reopen, and our schools will reopen.”

On Tuesday Minister for Health Stephen Donnelly said 190 new cases of COVID-19 had been recorded.

He said clusters of the virus had sprung up across the Republic. 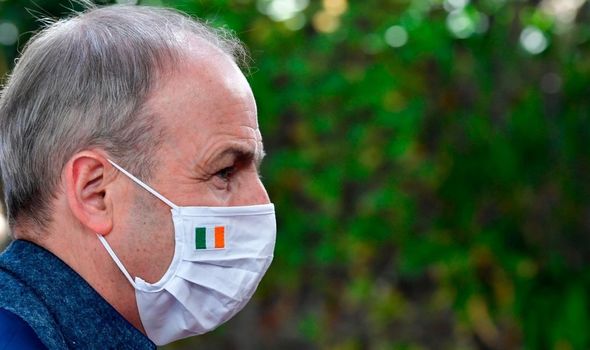 He said: “We’re now seeing multiple clusters throughout the country, in people’s homes, in multiple workplaces and in a number of other social settings.

“Our 14-day cumulative cases per hundred thousand population, a key measure looked at by NPHET, is now 26 – that’s come up from four.

“Our five-day average of new cases is 116 new cases per day and rising.

Tuesday’s rise in cases marked the second-highest daily jump since early May.

Until the spike in fresh cases, Ireland had one of Europe’s lowest infection rates for several weeks. 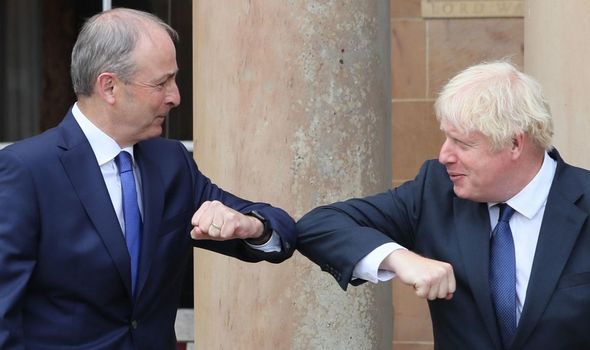 The Irish Government has adopted one of the most cautious approaches in Europe in fighting the virus.

The reopening of the economy was done at a slower pace than many European nations and several restrictions were kept in place for longer.

The number of hospitalisations has only risen slightly despite cases rising.