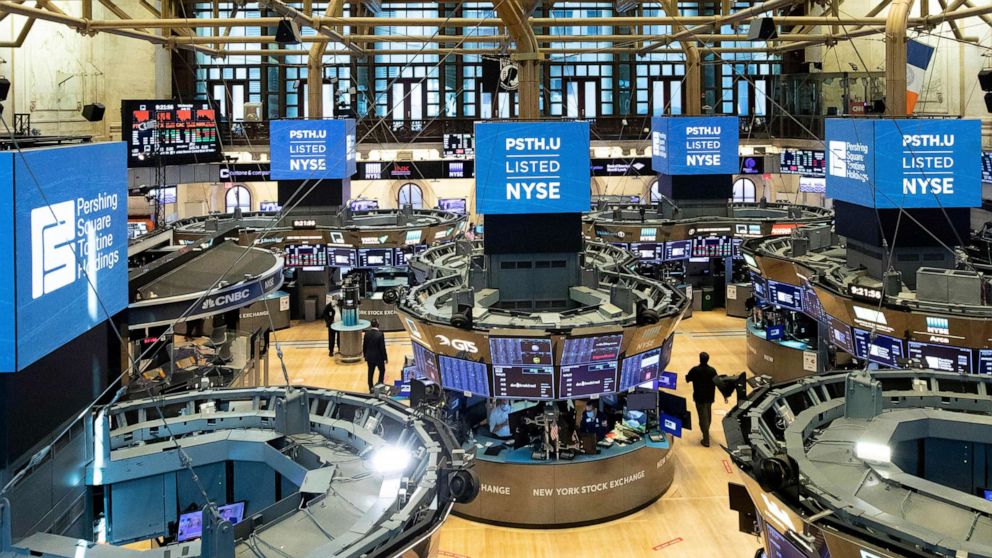 While the S&P 500 dipped back into the negative after reaching its new high just around 10 a.m., the move was seen as significant for many as the index spiked higher than even its pre-pandemic levels.

It also comes just one day after the tech-heavy Nasdaq index closed at a new record high on Monday.

As the COVID-19 crisis overtook the U.S., the stock market entered a free fall before bottoming on March 23. Since then, however, equity markets have seen a remarkable rally — with both the Dow Jones Industrial Average and the S&P 500 gaining approximately 50%.

The tech sector, largely unhurt by the pandemic, led the way for most of those gains in the stock market. Hopes for a vaccine and recovery from the crisis have also fueled investor optimism even as major economic indicators such as GDP and unemployment filings paint a very different picture of the economy.

The new stock market highs comes as President Donald Trump has repeatedly pointed to the rising equity markets to laud his administration’s success in the economy, but experts caution that equating the stock market to the real economy is a misleading indicator of the financial reality for most Americans.

1 in 4 women considering leaving workforce or downshifting careers because of COVID-19, report warns

GDP to contract by 18.3% as economy set for weakest quarterly growth in eight years