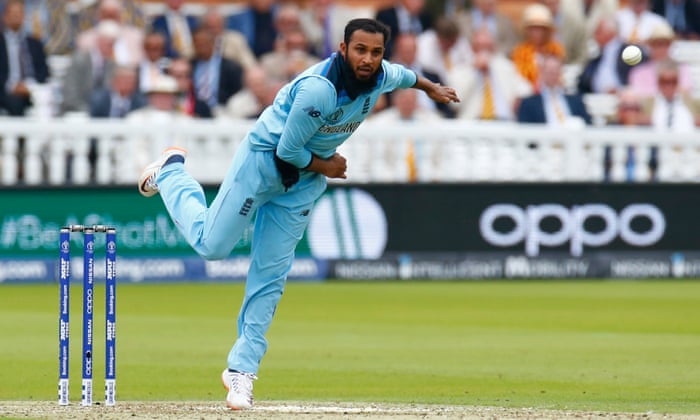 Ed Smith, England’s national selector, believes Adil Rashid still wants to play Test cricket and insists his status as a white-ball-only player at Yorkshire would not be a barrier to a possible recall this winter.

Rashid’s Test call-up in 2018 caused uproar at Headingley given he was on a break from first-class cricket at the time, forcing Smith to state that it was a one-off pick and in future “England Test players must be committed to the County Championship”.

After 12 months on a Test central contract, during which time he lost his place in the side, Rashid returned to limited-overs terms with club and country. But crucially, under the new white-ball deals devised last year, his wages are now covered entirely by the England and Wales Cricket Board. Though perhaps not in the spirit of his pledge two years ago, Smith says this allows England to pick their contracted players for any format they want and with spin bowling options needed this winter for possible Tests against Sri Lanka and India the interest in Rashid is understandable.

The question remains whether the 32-year-old, whose last first-class match for Yorkshire came in late 2017, can build up the required strength in his right shoulder after the injury that threatened his World Cup participation last year and forced a six-month lay-off afterwards. Smith said: “Adil’s form is really good in white-ball cricket and we’ve all seen the skill and mastery he’s displaying at the moment. We’ll work
closely with Adil and Yorkshire and see if he’s ready to play four-day cricket.

“He is coming back from a serious injury and there’s a difference between bowling 10 and 100 overs, or whatever a heavy workload over a few games would be. He’s still working on the physical side but I think Adil still has aspirations for England in all forms.”

It is not obvious when Rashid would be free to play in the Bob Willis Trophy unless Yorkshire, second in their group, make the five-day final that begins on 23 September. In the short term he will focus on white-ball cricket, having been named on Tuesday in a 14-man T20 squad to face Pakistan from 28 August.

Despite England’s Test players being absent once again, there is no place for James Vince. His place has gone to Dawid Malan, back from a calf injury, while Chris Jordan also returns after elbow surgery.

Chris Silverwood, the head coach, is taking time off during the three-match series and Graham Thorpe will be in charge of the coaching setup, which includes Azhar Mahmood, the former Pakistan all-rounder, as a bowling consultant.

While England’s men are set to play all 18 scheduled international fixtures this summer, with three one-day internationals against Australia following the Pakistan matches, the women face the prospect of none after South Africa followed India in pulling out of their proposed tour due to the Covid-19 pandemic. The Proteas were due to play two T20s and four ODIs from 1 September, with a biosecure venue having been established at Derbyshire’s County Ground, only to be denied permission to travel by the South African government.

Clare Connor, England’s director of women’s cricket, is now in talks with other boards in the hope of a late replacement, with West Indies understood to be among them. Connor said: “‘Women’s and girls’ cricket is a huge part of the ECB strategy and despite the devastating impact of Covid-19 this ambition has not waned.”

Should no replacement touring team be found, England’s women would feature in the Rachel Heyhoe Flint Trophy, which starts on 29 August and features eight domestic regional sides.