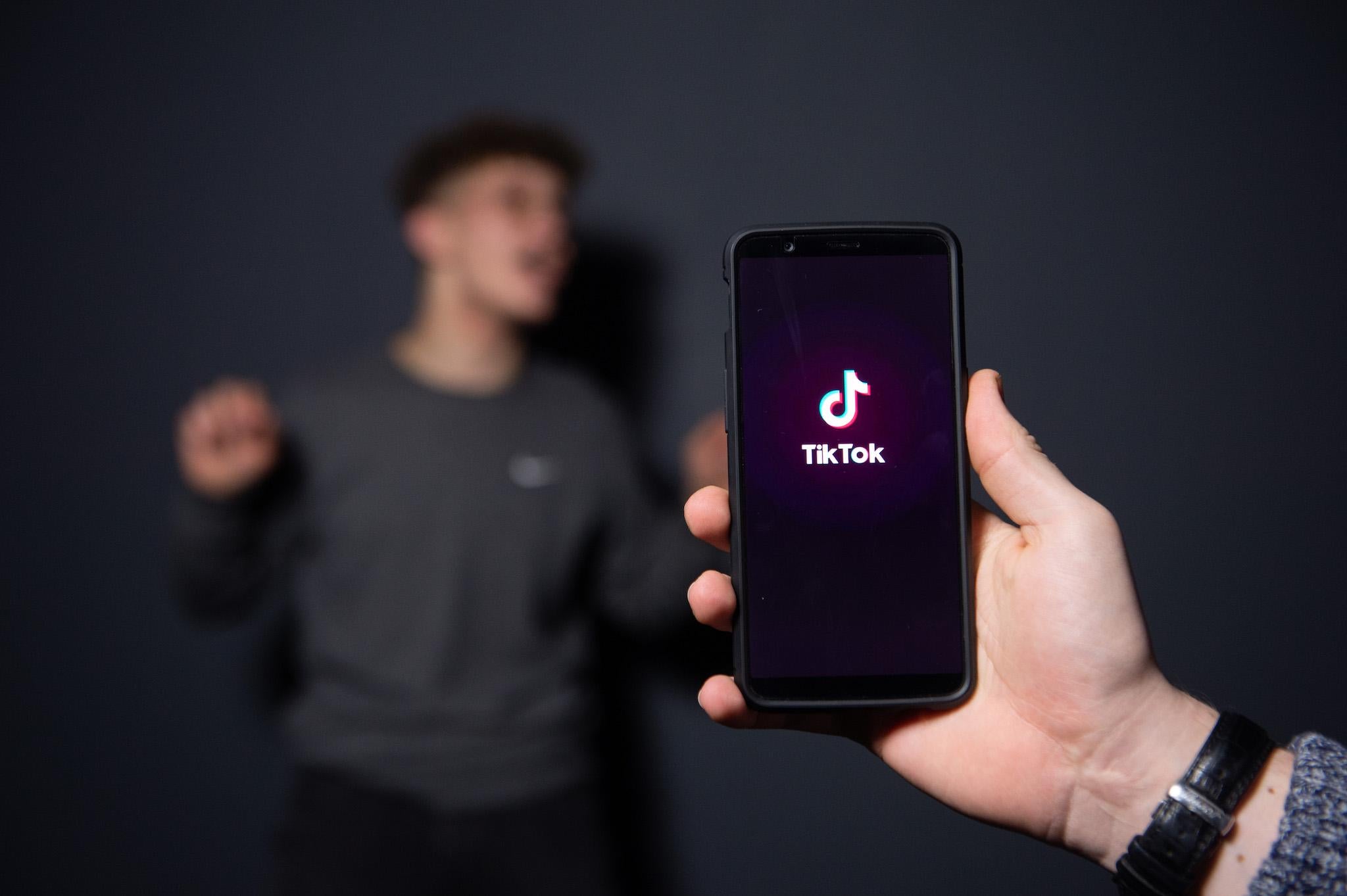 Twitter could buy TikTok after expressing an interest in the app, according to reports.

TikTok is already in discussions with Microsoft about a potential merger.

The acquisition is an attempt to stop the app being banned outright as a result of its links with China.

Twitter previously bought a similar app, Vine, which also allowed users to create short video clips that regularly became popular across the rest of the internet. Vine was shut down after it was bought.

The rumours of a new acquisition comes after US President Donald Trump announced plans to ban TikTok over security concerns unless it is bought from its Chinese owners.

According to a report in The Wall Street Journal, Twitter has now also emerged as a possible buyer for the platform.

It said the companies have held preliminary talks over a possible tie-up but it remains unclear if a deal will be pursued.

Last week, Mr Trump announced a US ban on TikTok would kick in on September 15 unless Microsoft or “somebody else” bought it.

That followed confirmation from Microsoft that it was in discussions with TikTok’s Chinese parent firm ByteDance over a possible buyout of its US business following a conversation between Microsoft boss Satya Nadella and Mr Trump.

Officials in the US have expressed concerns that apps such as TikTok have links to the Chinese Communist Party and that user data gathered by the platforms could be accessed by the Chinese state.

US Secretary of State Mike Pompeo has described “Chinese software companies doing business in the United States”, such as TikTok and WeChat, as “feeding data directly” to the Chinese Government.

TikTok has repeatedly denied the allegations and insists personal data cannot be accessed by Beijing and that it has no ties to the Communist Party.

Following Mr Trump’s announcement last week, the company said it was “shocked” by the decision.

“We have made clear that TikTok has never shared user data with the Chinese Government, nor censored content at its request,” the app said in a statement.

TikTok has also said it is “evaluating the possibility” of establishing its headquarters outside of the United States, following reports last week that it is considering the UK as a possible location for the site.