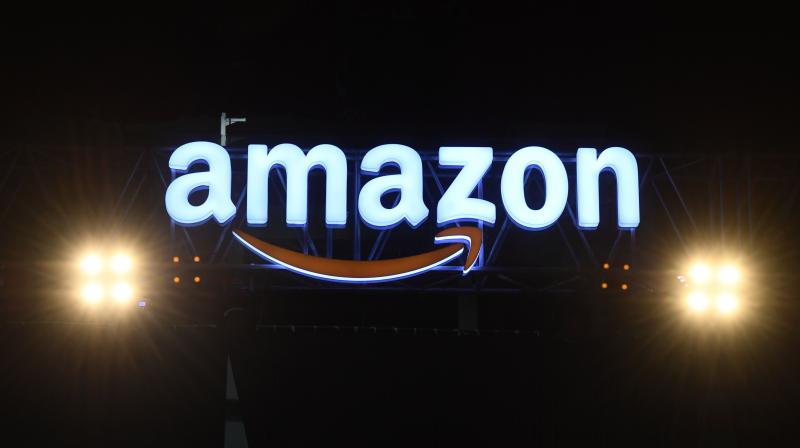 Montreal: Canadian authorities announced Friday they had launched an investigation into Amazon over “potential abuse of dominance” by the e-commerce giant.

The Competition Bureau’s civil investigation seeks to determine whether Amazon has a strategy “that may influence consumers to purchase products it offers for sale over those offered by competing sellers.”

The bureau said in a statement it is also probing whether Amazon is pressuring merchants from selling products at a lower price through other channels, including on their own websites.

“The Bureau’s investigation is ongoing and there is no conclusion of wrongdoing at this time,” it said, calling on buyers and sellers on amazon.ca to submit relevant experiences confidentially.

An Amazon spokesperson said the company was cooperating with authorities in the investigation, adding that it continues “to work hard to support small and medium sized businesses who sell in our Canadian store—and help them grow.”

Like other tech giants including Google, Facebook and Apple, Amazon is the target of government investigations in places such as the United States and Europe, accused of dominating the markets and blocking competition.

Testifying before US lawmakers last month, Amazon CEO Jeff Bezos said small firms have plenty of options for selling their goods, but that his company was “the best one.”